Social Media News: How Marketers Can Keep Up

Sometimes it can feel like social media updates come so thick and fast that you barely finish reading the last vital update when the next one appears.

With so many platforms to keep track of, it’s easy to begin to wonder if any of the changes are really all that important.

More often than not, these changes are purely cosmetic, or at least they leave the experience of actually using the channel more or less unchanged. That can add to your sense of ‘update fatigue’.

However, sometimes a social channel puts an update through that changes the whole way it functions, and when that happens you really do need to get the lowdown, or risk being left behind.

With that in mind, here’s the latest news that counts from the top four social media channels:

Before, when you pinned a story or an article to a board, the pin would only contain photos from the article, with a link at the bottom. Users who wanted to display the article title or description had to add it manually.

Now, when you pin to a board your ‘rich pin’ will also include the author’s name, the article title, a brief description and a larger link.

What this means for marketers is that Pinterest is set to become a channel where more articles are shared. Already, users are pinning five million articles a day on Pinterest, according to the site’s business blog. And Buzzfeed says Pinterest is a top contributor to their traffic too. Blogging meets curating meets a social channel? We think so.

Use it as part of your current Pinterest strategy. Start out by using articles to annotate your image-heavy presence on Pinterest, and shoot for quality: your best content will have a long, long life of repins on Pinterest, far longer than most blog posts. This is a real opportunity to develop that much-sought-after ‘viral reach.’ 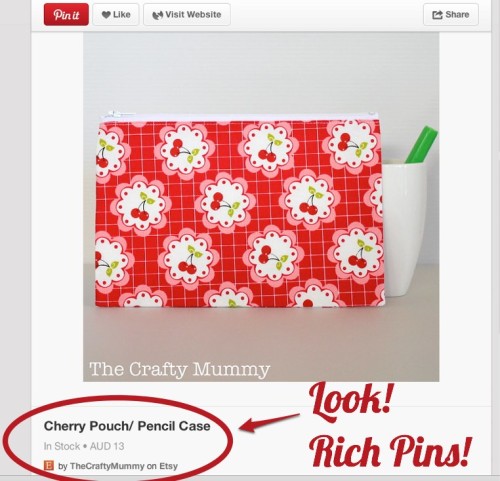 Before, you could only send direct messages to another Twitter user if you followed them and they followed you.

Now, you can send DMs to your followers. You don’t need to follow them in return first. Anyone who signs up for the updated rules and who follows your Twitter account can now be contacted privately.

What this means for marketers is that Twitter has become two social channels in one. One face of Twitter is one of the most public channels on the web, and that’s not likely to change. The other, new, face of Twitter is a channel where private communication is possible outside of the self-chosen groups of Facebook’s Friends of Friends or Google+’s Circles.

You also get to spend time that would have gone to refollowing on something more productive!

Use it sparingly. Try identifying specific types of Twitter followers and contacting them with tailored messages, or using social profiling to identify their broader interests and approach them in terms of those. It’s another way, maybe a better way, to start relationships and conversations, and brands that understand that will prosper. Brands that use it as a spamming channel will not.

3/ Facebook has updated its News Feed, and the changes affect the bigger picture

Before, Facebook used a system called ‘EdgeRank’ to decide what appeared where in users’ News Feeds.  News Feeds would display pictures, but their sizes were limited and fairly small.

Now, EdgeRank is no more. A Facebook insider says the term isn’t in use within the company any more and it’s no longer the concept guiding Facebook’s algorithms. Meanwhile, Facebook’s News Feed has become far more streamlined and far more visual, with image sizes jumping to accommodate a more visual user base, and using a fixed 1.91 aspect ratio that scales better for mobile users.

As much as these might seem like separate developments, Facebook’s new algorithms and its increasingly visual user experience are both parts of the channel’s efforts to reflect in its own assessment of content the standards its users use.

What this means for marketers is that the days of trying to second-guess a rapidly changing EdgeRank system are over. Instead Facebook has imported the environment we’re used to operating in on Google: a highly complex algorithm designed to mimic and predict users’ tastes operates to ensure that quality content tends to win through.

As with Google, we can expect Facebook’s algorithms to become increasingly harder to game.

Use it by making your Facebook content more image-heavy; images supported by article URLs perform well, and infographics perform extremely well and have great viral reach too. Source images that look good big: If they’re under 400×209 pixels Facebook will automatically resize them to 154×154 or 90×90 pixels.

Remember to make content quality and genuine engagement the priority; don’t base your Facebook strategy on fishing for likes! 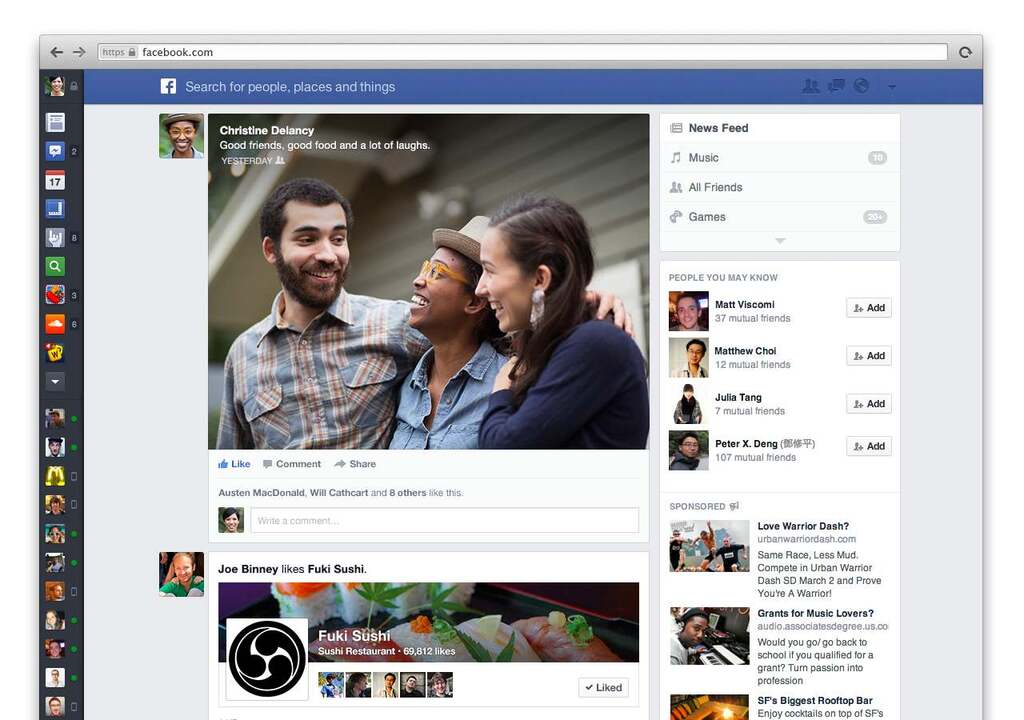 What this means for marketers is that Google+ has become a great place to network and has established its viability as a business service.

Add rich snippets and authorship to Restricted Communities and you have a package of reasons to establish a Google+ presence for both yourself and your brands. Membership of certain prestigious Google+ Circles is likely to confer kudos in the future, so make the right friends for your brand now.

Use it by seeking membership of circles, which boosts your visibility on Google+ and makes you look more authoritative when the numbers appear in your rich snippets in search results. Internally, you can use Restricted Communities not as a place to get your message out, but as a place to construct it.

Email is a slow and unresponsive way to communicate with a group; Google+ RCs might be the way forward. And in some cases it might pay to make the borders of your RC slightly porous and share some ‘behind the scenes’ and ‘making of’ content with your Circles and beyond. 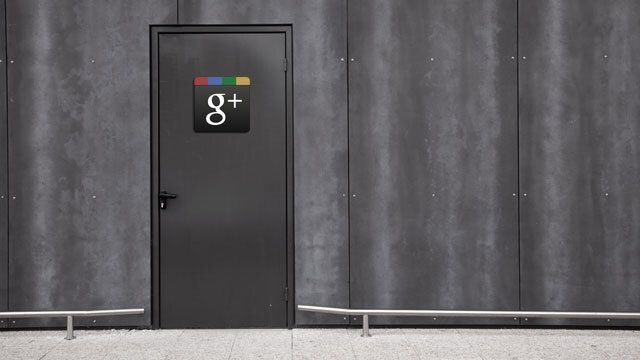