The Social Outlook: The CPG industry needs to evolve

The landscape of the consumer packaged goods industry is changing constantly. CPG companies must improve their social outlook by looking at retailers.

The state of the consumer packaged goods industry is in flux, and CPG companies are pressed to keep pace.

According to a study by Deloitte, shoppers preferences have radically shifted towards the innovative, craft, and natural products, and brand-hopping when unsatisfied is much more common.

As a result, many large CPG brands struggle to keep their shares of the market, while smaller, niche companies are scooping up market growth of over 10%.

However, it’s not only their fickle consumers that CPG companies need keep their eyes on. Among the biggest players in this evolving market are retailers.

In our most recent report, The Social Outlook, we compare the CPG and retail industries alongside thirteen other industries to learn how the internet boom and social media revolution has impacted the relationships of the world’s top organizations.

The Role of Retailers in the CPG Market

Traditionally, the relationship between CPG brands, retailers, and their customers was straightforward.

Brick-and-mortar stores were the glue that brought consumer goods to consumers, so retailers were the semi-benevolent middleman between CPG companies and their own customers.

It’s unsurprising then, that CPG and retail companies have similar audiences discussing them on social media, with similar occupations. 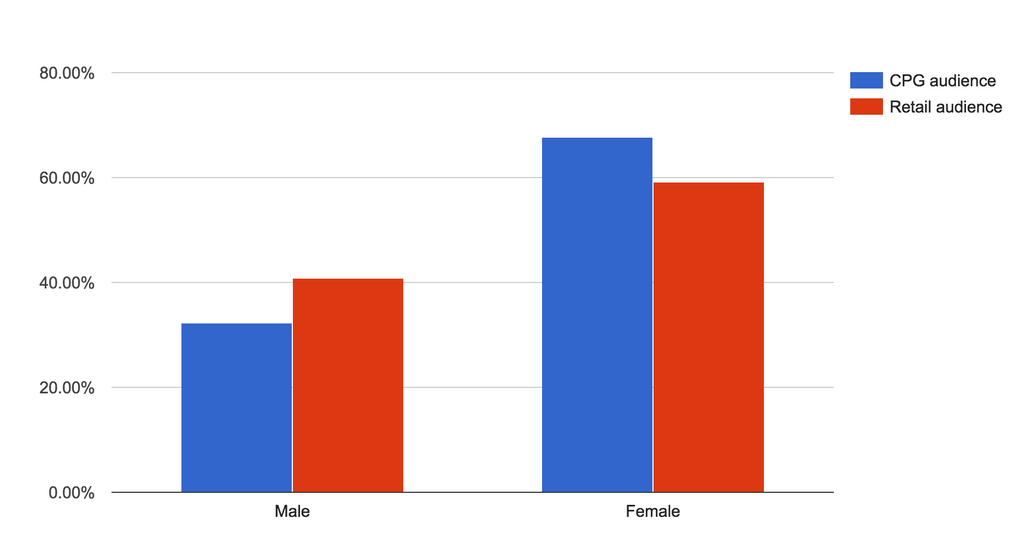 However, the retail space is evolving, disrupting the straightforward relationship retailers and big CPG companies once had.

But now, this once-mutually beneficial relationship between retailers and CPG companies is a bit more complicated.

In The Social Outlook, the difference between the social impacts of retailers and CPG companies demonstrated an important insight into the industries analyzed.

Our Social Industries Index, measuring five key engagement metrics, was the report’s first stop in benchmarking the top social brands in 15 different industries. In the Index, the retail industry came in at fifth, while the CPG industry ranked number 13.

Looking deeper into social engagement, it’s clear that despite having many shared consumers with shared issues, CPG and retail brands don’t communicate with their audiences equally.

In the following Twitter analysis from The Social Outlook, CPG companies responded to a smaller percent of the @mentions directed at them. Additionally, compared to retail brands, CPG companies took over twice as long.

An analysis of Facebook data revealed the same thing. Retailers responded to their audience more than did consumer goods companies. By commenting on their own posts, retail brands were more likely to further engage with their consumers than CPG brands. 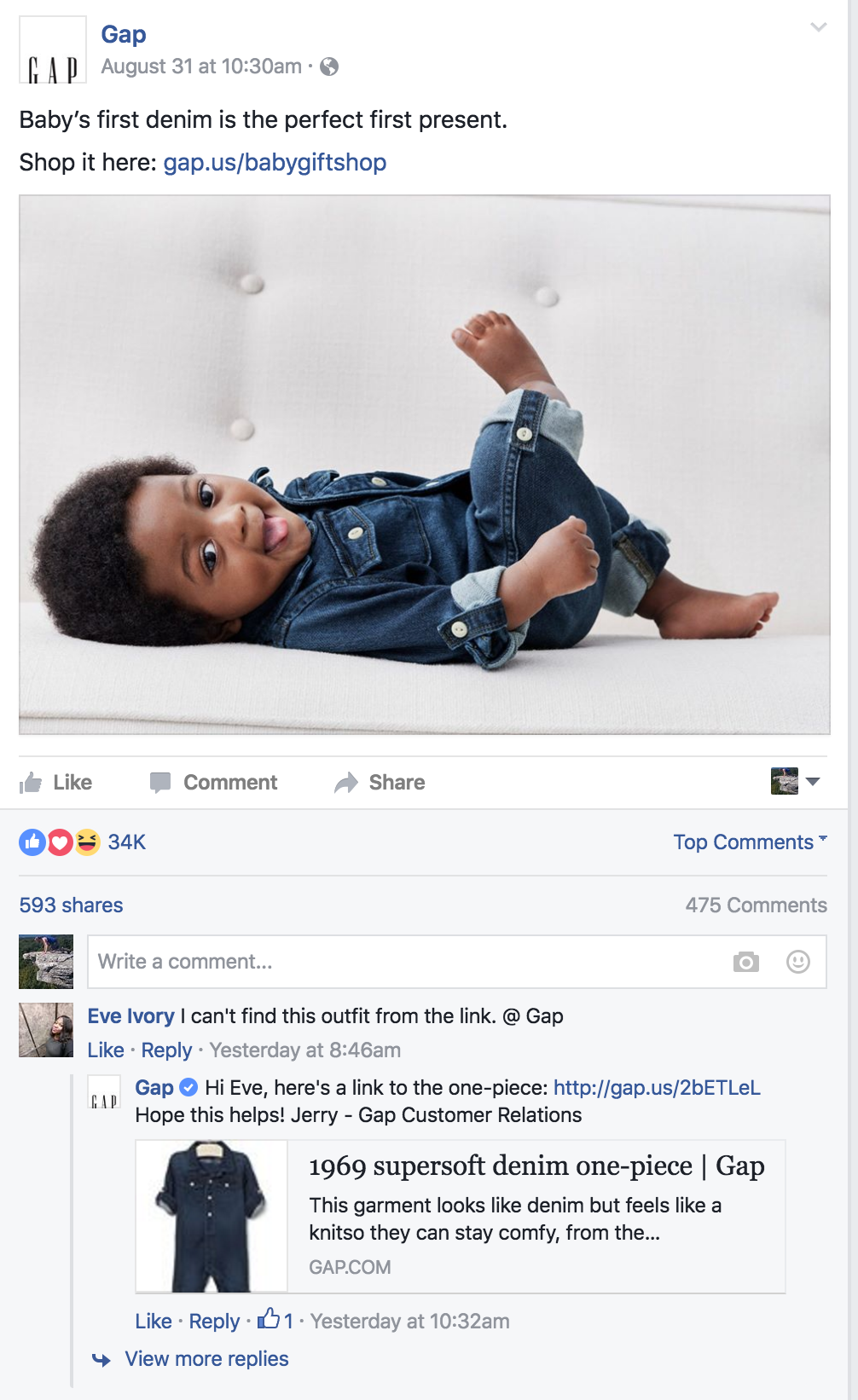 Unlike CPG brands, retail companies are speaking with their consumers and not just at them. As a result, these meaningful, two-way conversations provide retailers rich insights that speak to the customer experience.

The key to the CPG evolution: An intelligent social outlook

The industry as a whole is still early in adopting robust social insights strategies. However, outliers like Unilever who’ve invested in data-driven approaches are already reaping the benefits. It’s now time for the rest of the industry to manage their online shelf space.

The consumer goods market, its customers, and many points-of-sale are changing. Its time for these companies to learn from the innovations both within and outside their industry. The Social Outlook is a great first-step.