We’ve gone football crazy this month, and not just because we love a good kick about and pork pie.

Nope – it’s down to all of the beautiful social data that we get.

Since the start of the World Cup there have been over 17 million mentions about the beautiful game – and that’s only in English language.

In recent days we have seen the impact of real-time marketing due to a player’s actions on the pitch.

The infamous Suarez bite saw brands all over the globe scrambling to monopolize on the incident.

Snickers, Nando’s and McDonald’s all tweeted about the incident and received thousands of RTs for their efforts. 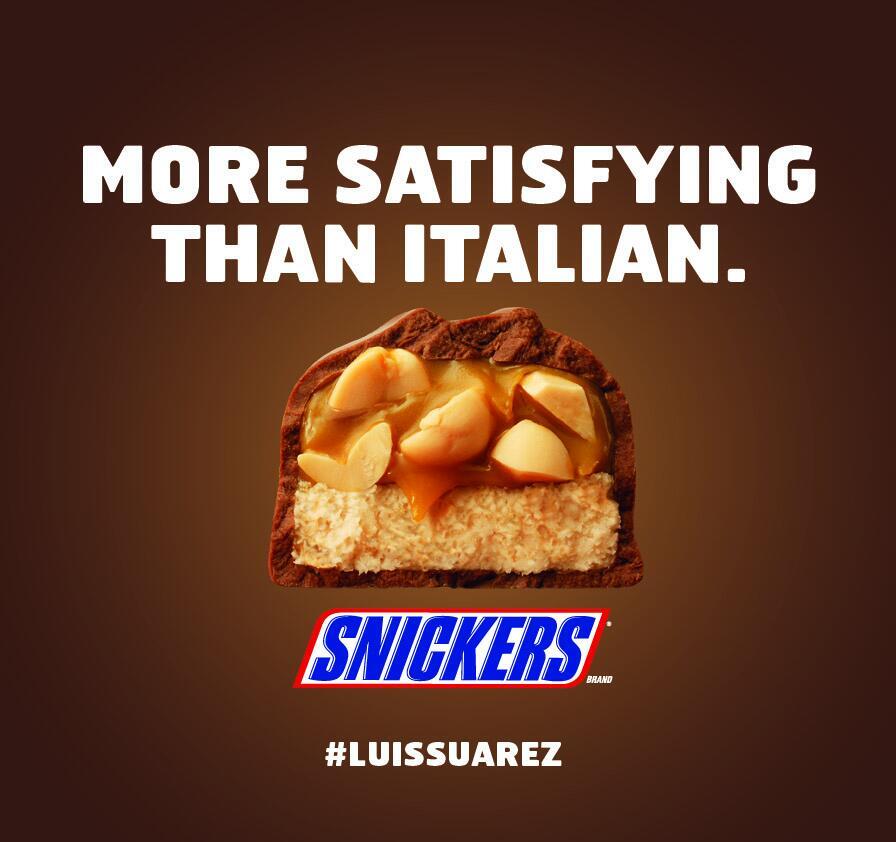 Being ahead of the game on social is imperative if you want to capture the imagination of the masses.

Having a command center in place during sporting games and other major events will help you respond to real-time buzz and act upon potential marketing opportunities.

We demonstrated the impact of this recently at Digital Sport London where we displayed Vizia alongside the live World Cup game of Argentina v Nigeria.

Monitoring UK Twitter mentions we saw immediately the reaction of the fans online to the match and all the action taking place.

In an intense game that saw Argentina beating Nigeria 3-2, there was no shortage of conversation leading to us capturing 54,000 mentions about the game on the 25th alone.

It peaked in the run up to the match with 20,000 tweets being sent by fans debating who they thought would win. 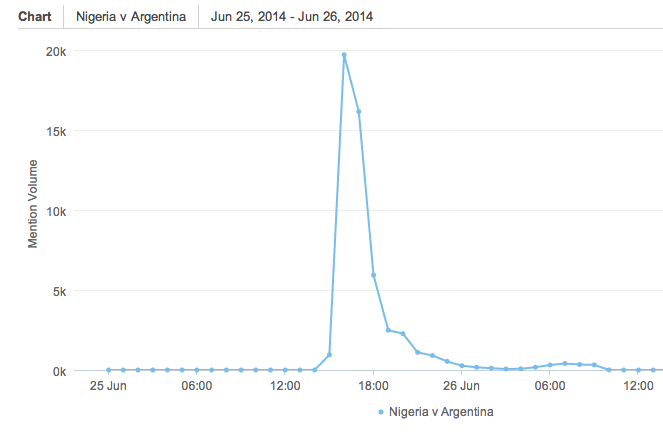 Argentina dominated the conversation on the day with their Nigerian opponents only scoping 12% of the overall conversation.

Messi lived up to his superstar reputation by being the social player of the match. His name was tweeted 36,000 times with fans stating “Messi was carrying Argentina”.

He received 90% of the player conversation for his side, while Rojo – who scored the winning goal – only received a measly 2%. 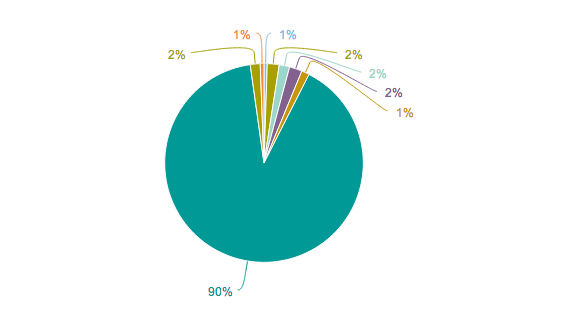 Musa shone through for the Nigerian side, dominating over half the conversation on the team.

However, what excited the crowd most was the real-time data in the Vizia display reflecting the action on the pitch.

When a free kick was taken the word was displayed promptly on the screen showing that fans were intensely tweeting alongside the game.

Not only did it add another dimension to the viewing experience, it clearly demonstrated the power of social data.

During the World Cup, Brandwatch will continue to provide you with the latest in footie mentions.