Find out how Check One Two used social to raise awareness for their #FeelingNuts campaign in this free case study.

Feeling Nuts. Have you done it lately?

Due to embarrassment or a lack of knowledge, testicular cancer – the most common form of cancer in young men – often goes unnoticed.

The truth is, if testicular cancer is caught early, the disease is treatable, with a 95% recovery rate. That’s a pretty impressive stat.

In 2014 two sets of brothers, Simon and Andrew Salter and Simon and Phil Tucker launched the Check One Two movement to help combat testicular cancer.

The movement challenged audiences by asking “Are you Feeling Nuts?”.

The Feeling Nuts campaign (driven by the hashtag #feelingnuts) is unlike many other not-for-profit campaigns, as the focus is raising awareness, not money.

In order to spread the movement and raise as much awareness as possible, Check One Two quickly realised that the currency they were after lay in the digital age. Views, Tweets, shares and likes were the figures they were chasing.

To understand the success of their movement, Check One Two needed to be able to measure the what extent their campaign had driven awareness, what types of content worked and how to use this information to optimize future campaign success.

Counting shares, likes and RTs is all very well in helping to understand engagement surrounding a campaign – but Check One Two needed more. The cause they’re fighting for demanded more. 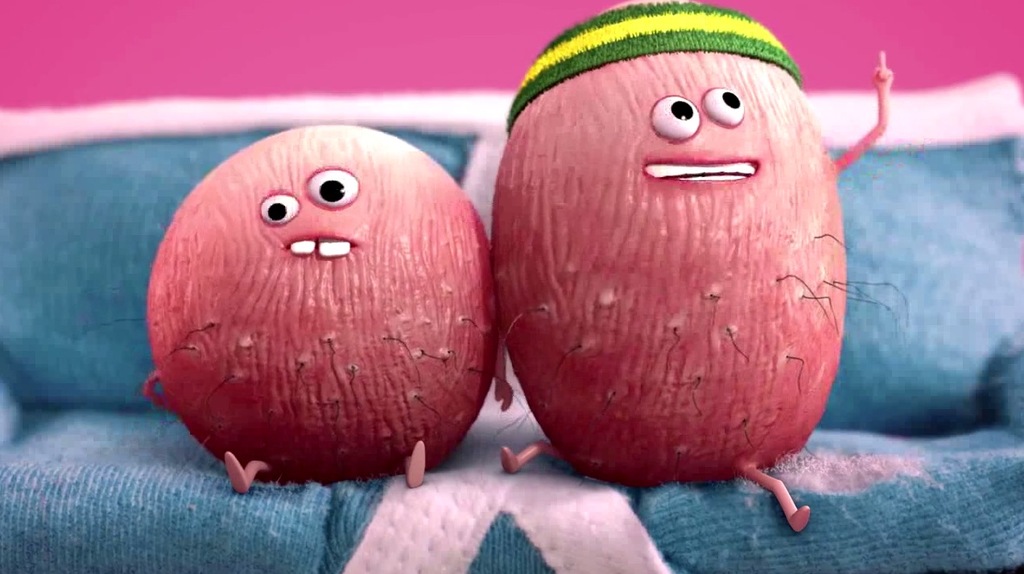 Check One Two’s desire was to understand if there had been a shift in attitude towards testicular cancer. Were more people ‘#feelingnuts’ because of the campaign? Were they helping men around the world catch the disease early?

The #feelingnuts campaign was taking off on social.

Buzz surrounding the campaign was exceeding Check One Two’s expectations and they needed a powerful listening platform that would allow them to track just how successful and far and wide the movement was spreading.

Brandwatch Analytics stood out to Check One Two.

“With awareness as our primary objective, we needed to partner with a vendor that really understood what we were trying to achieve.

Working with a tool that tracked global conversation and interaction across different sites proved to be crucial, and Brandwatch was the obvious choice for helping us dissect the actual meaning behind the conversation”  – Simon Tucker

The Check One Two movement had gathered great momentum in the UK, so much so that the movement partnered with Channel 4, a British television broadcaster.

A 90 minute television show was aired in late 2014 involving a variety of celebrities from around the globe, including One Direction (a social win there right away), James Corden and Cara Delevingne. 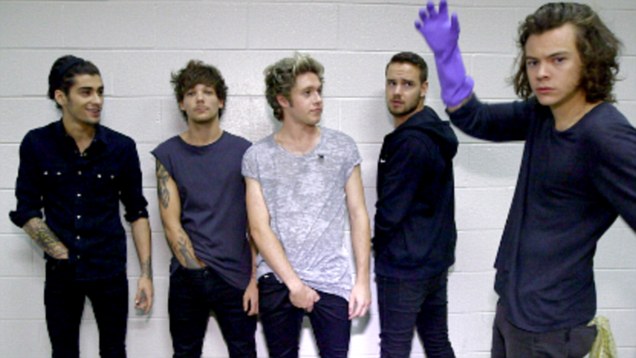 Using Brandwatch Analytics, Check One Two were able to measure the success of the television show in real-time.

Utilizing the minute-by-minute feature within Brandwatch, Check One Two were able to understand the exact moments, down to the minute, that caused the peaks in conversation, what topics drove a change in sentiment and surfaced new audiences to engage with.

Astoundingly, using Brandwatch for the duration of the 90 minute television show, Check One Two were able to track that engagement from the movement had been seen over 56 million times during the show.

After the success of the campaign and television show in the UK the #feelingnuts movement has some exciting plans over the pond for 2015.

As Check One Two take the #feelingnuts campaign to the US, Brandwatch are proud to support and continue to work with such a great cause.

Download the full case study below to understand exactly how, using Brandwatch Analytics, Check One Two optimized the way the campaign grew and determined if their movement was actually getting people talking about testicular cancer in a meaningful way.