We love our work here. Playing with great tech to build brilliant products - what’s not to like. But every Friday...

We love our work here. Playing with great tech to build brilliant products – what’s not to like?

But every two weeks, things get even more special: we have a Funky Friday. (In England, funky means kind of cool. Really)

So what happens on these Creative Fridays is pretty simple: all Engineering staff get to work on whatever project they want. Get an idea, try it, and hopefully learn something new in the process. At the end of the day, people get together and show what they’ve built. 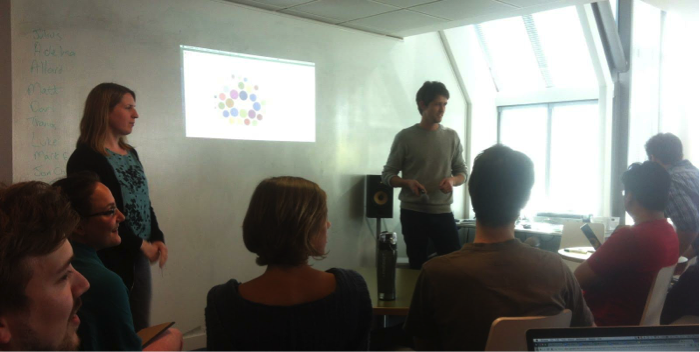 We like to work on a whole range of projects.

Some are rather fanciful: we recently built a foosball goal counter, a Kudos (thank-you) league table and a cocktail-themed party meter.

At the other end of the scale, someone can hit on an interesting idea which ends up becoming a major product feature.

Sometime last year, a developer built a simple but smart program which looks at the first names of Twitter profiles and guesses the person’s gender. We quickly picked on the idea, got a dev team to work on it further and 6 months later, launched Demographics Insights which received some very good feedback (and here, and here!). 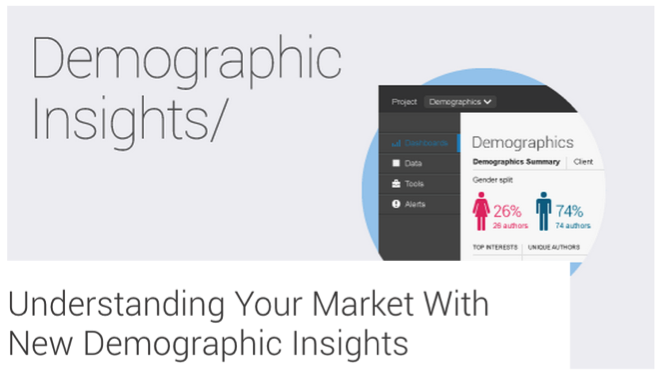 Other projects worth mentioning include;

All in all, these Fridays are great for innovation, for trying out things which may not work and to explore technologies which keep us ahead of the curve. Cool stuff indeed!