Digital transformation is continuing to change the face of business. Two roles are appearing to become catalysts for change, so what are they, and why?

It will not come as much of a surprise that the annual Russell Reynolds Associates survey on digital technology has shown that organisations are reporting being disrupted (that ever-present buzzword, loved by management) by digital.

However, what may come as a surprise is that the data on the 2,000 plus C-suite executives surveyed, across industries from media to industrial, is still telling a story of a struggle at the top – inevitable change is coming, and some organizations aren’t ready.

The term digital innovation was coined way back in 1996, but it appears that although the concept is a favourite of consultants and researchers, businesses are still failing to actually adopt the advice offered.

The Russell Reynolds survey revealed that 10% of the C-suite polled confessed to still not having a digital strategy in place, and only just over half of the respondents believe they have the right people defining one.

So what’s going wrong? Why are business leaders still not acknowledging the seriousness of the changes ahead?

Perhaps the most important factor in facing up to digital disruption is creating, and hiring for, the right roles.

The CDO: Catalyst for digital change?

When considering new roles to bring in to disrupt thinking, ‘CDO’ is often the first scribbled on a whiteboard.

The Chief Digital Officer has been at the heart of a debate on where this evolving role should sit within an organization, and whether it is necessary at all – should the CIO just adapt?

“Some observers suggest a CDO is vital to push through rapid change at organizations that have been slow to embrace the new opportunities and threats presented by digital disruption.

They contend that CDOs often need to be parachuted into situations where the CIO lacks the necessary skillset to implement digital transformation, or is too tied up running operational IT.

Others believe CDOs are needed both to evangelize digital thinking and apply it across the wider business.” 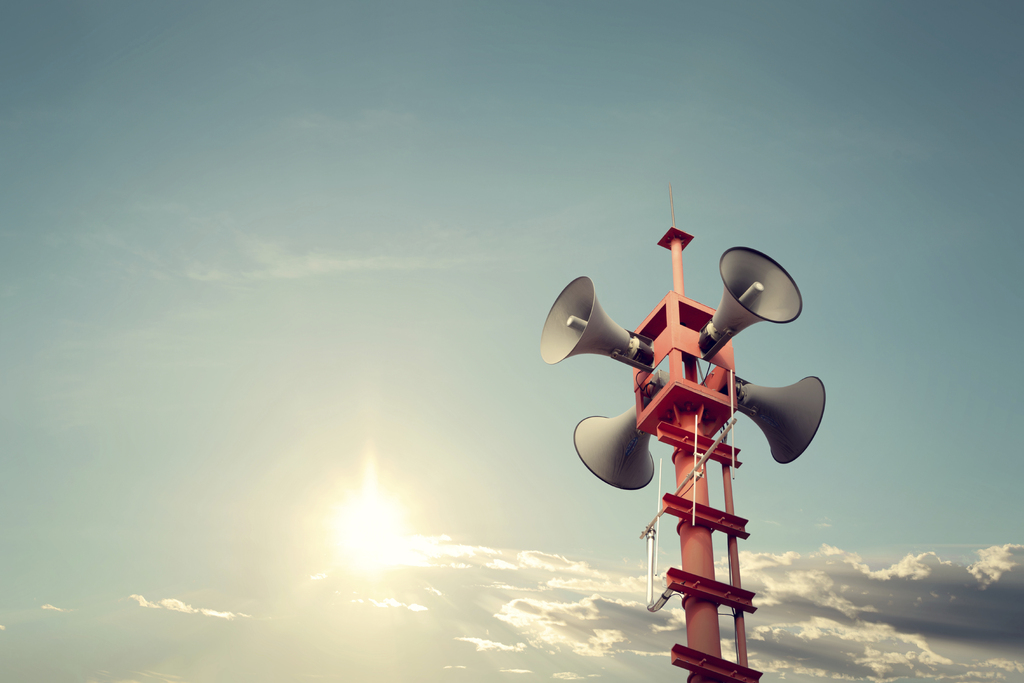 The CDO is emerging as a role that’s reshaping the business to make the most of data and technology, and in a far more customer-focused way than that of the CIO or CTO.

Pano Anthos, partner at Eaglepoint Advisors, believes that the CDO may become the most important players in defining the role technology plays in many organizations:

Traditional tech leadership roles are overly burdened with inward focused issues of basic corporation operations. Meanwhile, the CDO is solely focused on the leverage of technology to service the corp’s existing as well as new markets. They intersect with marketing and IT to deliver solutions to these customers.”

Anthos isn’t alone. The image below, taken from Deloitte Digital’s ‘Rise of the Chief Digital Officer Report’ shows just how quickly this role is growing. 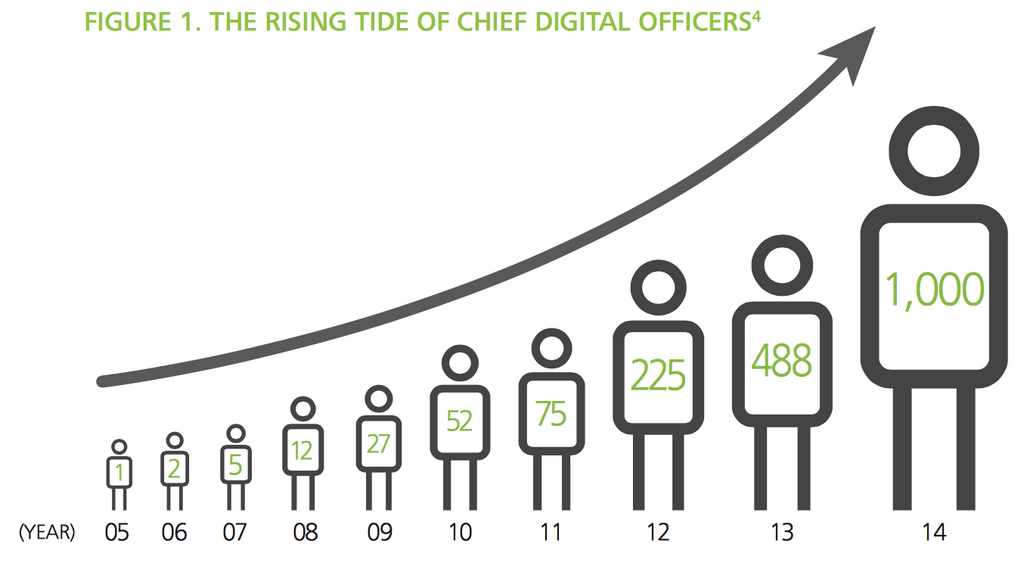 It appears ‘CDO’ is going to get scribbled on a whole lot more whiteboards in the near future. But will these plans translate into actual hires? That remains to be seen.

Another role getting a whole lot of attention so far in 2016 is the Data Scientist.

Reported by Glassdoor as the ‘Best Job in America’ in their ’25 Best jobs in America 2016′ awards, this role is ever evolving – a reflection on the fact that it is still ill-defined and in its infancy.

Broadly, though, the Data Scientist sits in the intersection between the Business Analyst, Data Engineer, and a storyteller. 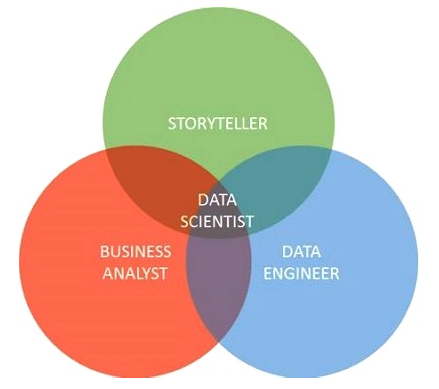 With more data being collected than ever before, it’s important that businesses are able to extract value from it – and relay this.

IBM has said that what sets the Data Scientist apart from a Business Analyst or Data Analyst is “…strong business acumen, coupled with the ability to communicate findings to both business and IT leaders in a way that can influence how an organization approaches a business challenge.

Good data scientists will not just address business problems, they will pick the right problems that have the most value to the organization.”

Digital change and structuring your business

Hiring for the CDO and Data Scientist roles looks to be an clever move for those 10% of the C-suite that confessed to still not having a digital strategy in place.

That’s just the start, though.

Research from Gartner suggests a headcount of around seven to eight people per billion dollars of revenue should be hired to work in analytics, and typically two of those will be working with social data.

One consideration when hiring for these roles is that, quite often, there aren’t enough candidates with the right mix of technical knowledge, business experience and consumer orientation in the market.

This isn’t an easy one to influence. But it’s important that going forward businesses understand the need for this particular type of talent.

For the Brandwatch Beyond project, Joel Windels has explored in-depth how modern enterprises structure their social analytics teams, and investigates the various approaches to hiring the right people.