The Future of Niche Communities in Social

From the first newsgroups and mailing lists, the online space has always been a mecca for special interest groups and communities to flourish.

But as the marketplace of platforms that provide the means for people to connect and share – or ‘social media’ – becomes dominated and consolidated by a few larger players, it’s worth asking what the future holds for niche communities.The first place to start is the original social space – the message board, or forum.

A 2011 article in the New York Times explained that forums were quietly dying out: “[Message boards] were built for people, and without much regard to profit. […]By contrast, the Web 2.0 juggernauts like Facebook and YouTube are driven by metrics and supported by ads and data mining. They’re networks, and super-fast — but not communities, which are inefficient, emotive and comfortable.”

The journalist describes how so many forums couldn’t sell ads and resorted to asking for PayPal donations, before slumping into misuse.

Of late, though, message boards seem to have undergone something of a revival among certain sectors – think Mumsnet and NetMums – and Sali Hughes’ Beauty site, which began life as a Facebook group before spinning off into a forum.

What links these sites, however, is a profitable core demographic, and a sense of them being a community first, with a forum second. This approach means that it’s simpler to generate income.

Both Mumsnet and NetMums take an interesting and integrated approach to marketing and advertising, which has seen their founders become famous in their own right. 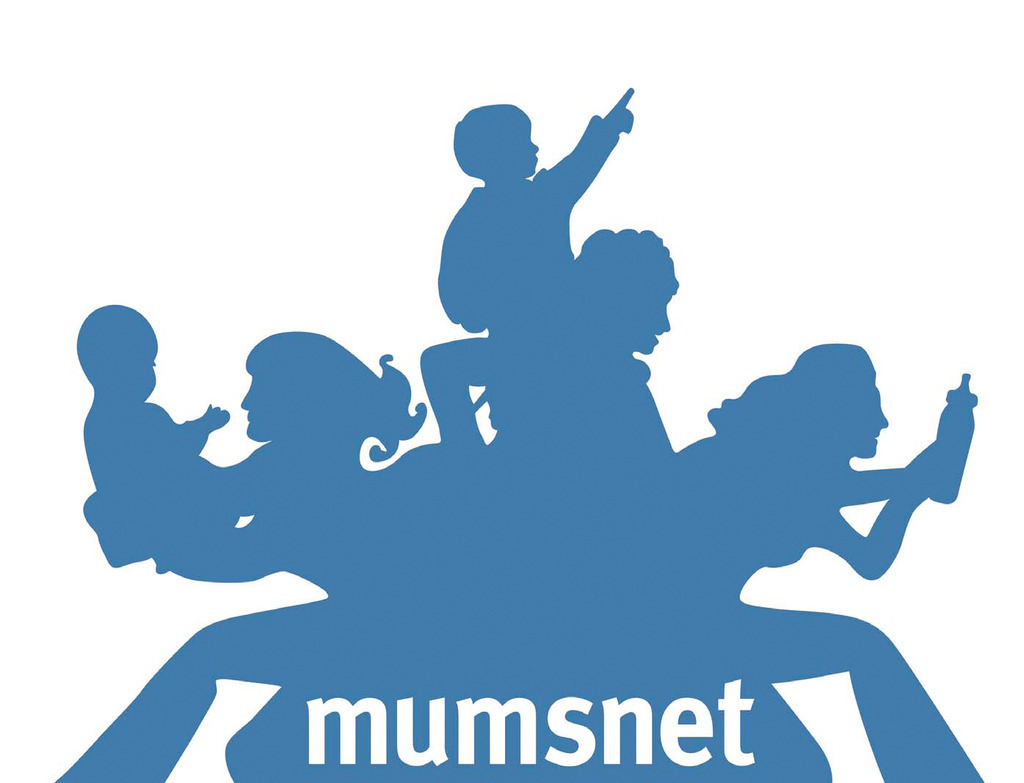 Niche social networks such as Ravelry take much the same approach – they run a community with very defined boundaries, which enables them to make enough money to support their small staff numbers and overheads via ad sales, merchandise, commission and a few other channels (they detail their revenue streams here).

For those niche interests that might find a home on a single message board within a forum, there are still forums about and many are still going strong, though numbers are often lower than, say, five years ago.

Facebook groups are still an option, but lack the openness that made niche communities the foundation of the web. But the real new home for niche communities in social media is Tumblr –a safe place for creative expression of all sorts with a distinctive and unique culture. It is driven by the passions of fans and fandoms that connect via the network – and indeed, these fans are what keep Tumblr going.

Certainly, the need to monetise and the costs of hosting communities has changed the way they look and operate. But while niche communities online might be changing, they’re going nowhere: of course, the internet wouldn’t be the internet without them.