The Future of Social Listening and Real Time Monitoring

Well, we love them. We don’t mean the cute and fluffy creatures – we love those too – rather, we’re referring to an acronym for three key areas which we often discuss.

These are: Present day social listening, Emerging use cases and The future.

Yesterday our celebrated CMO, Will McInnes, enchanted the audience of the PR Analytics Conference with examples of how social listening can be used within an array of different campaigns while using this interesting acronym.

In his presentation he highlighted several brands that have grabbed the attention of the digital world by harnessing the true potential of social media monitoring and real time capitalization.

On that note, let’s take a look at some of the most influential and forward-thinking campaigns of the present and what we could potentially see emerging in the near future.

Oreo – Dunk in the Dark

When the lights went down at the 2013 Super Bowl Oreo was prepared to monopolize on an opportunity that many had not even considered.

They released a quick-fire advert, broadcast over their social channels, referencing the blackout and linking it back to their brand.

By having a packed war room in place for the event, the cookie brand was able to capture the real time vibe and go viral.

Knowing that Twitter would be the hotbed for social activity during the game, Oreo was prepared to succeed – which they did, with over 16,000 RTs. 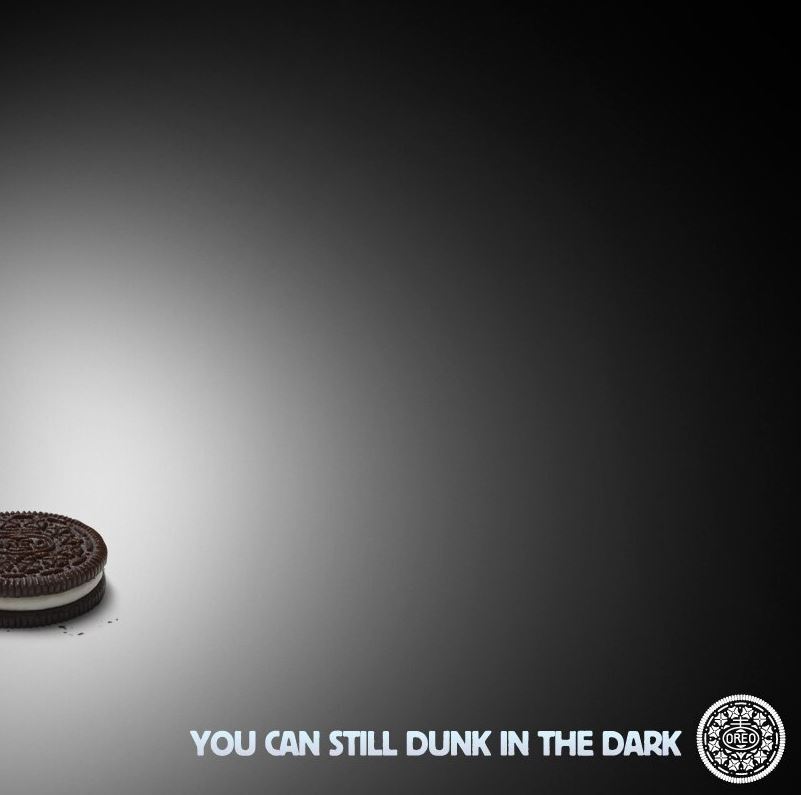 Due to the backstory connected to these types of PR campaigns, it can be hit or miss.

But, a brand which wasn’t blind – excuse the pun –  to the benefits of this type of exposure was Specsavers.

After a controversial incident which saw Eden Hazard kicking a Swansea City ball boy, the opticians chain decided to release a tongue-in-cheek advert about the foul.

Although put across print media initially, the advert was discussed vigorously online and garnered a great response for the brand. 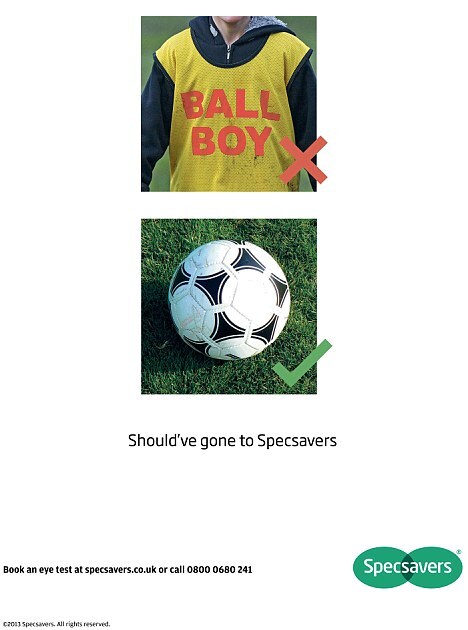 Tracking online opinions about a product is extremely useful for a brand – but what about helping the customer?

This is where Asda has outshone many others in the social arena. The brand’s current campaign asks consumers to comment on its ‘Chosen by You’ range via Twitter.

By using the hashtag #chosenbyme Twitter users can tweet about their favorite products which are then being picked up via social media monitoring.

However, what is most impressive is what the organization plan to do with these peer reviews.

A selection of tweets using that hashtag from the consumers will be placed on Asda packaging allowing for others to see what Twitter users think of the product.

Instead of keeping social data as an in-house reporting metric, Asda wants to share its success with their fans helping to create even more impassioned advocates.

Ok, so we’re not Mystic Meg (Americans: that’s an obscure ’90s UK gambling-based celebrity medium – Ed) but we can spot a few social trends and think we’ve got some heritage in that department.

Before, data was confined to boring and mundane Excel documents only brought out for board room presentations and internal reports.

We think this is changing. It’s time to put down the PDFs and start seeing data.

Our product Vizia is an example of exactly how data is become more visible and usable. But, it could go even further than this.

Wearable technology is frequently popping up in our peripheral vision. 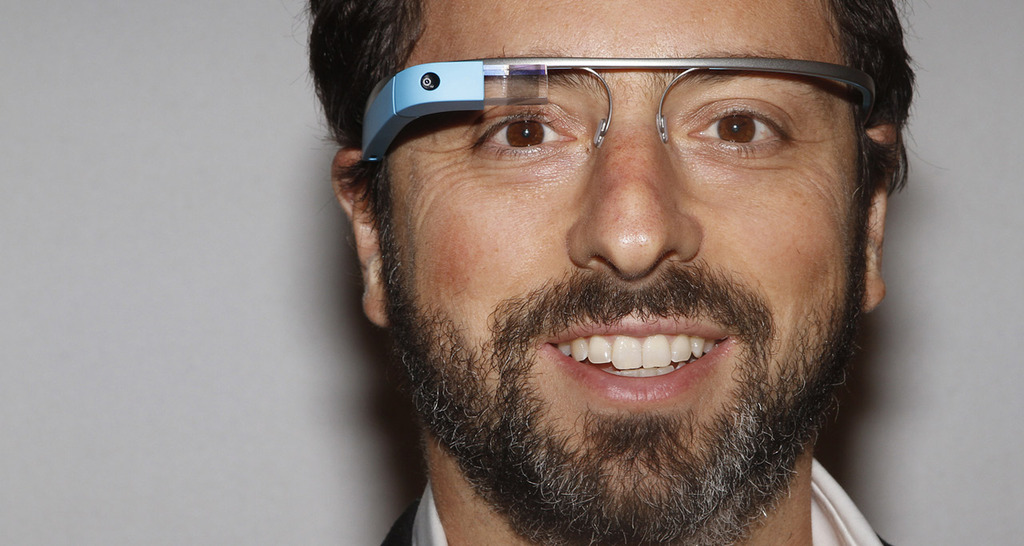 Most of you have likely heard of Google Glass, but soon these types of products will enter the mainstream. As with tablets and smartphones it will be a competitive market.

Social is going to take the leading role in this revolution with big data becoming even more insightful for brands, but it’ll also start to benefit the customer.

Being able to give qualitative feedback to a brand and knowing that it will be read via social channels such as Twitter is going to become the norm – and indeed, already is.

Having a greater knowledge of the social world will open a gateway to a new and exciting digital world.

We just hope you’re ready for it!