The Law, Social Media and Freedom of Speech

It seems that not a week goes by now without another case of someone getting in legal trouble for something that they’ve posted on a social network.

The message is now loud and clear, if it wasn’t already: be careful what you say online.

Worries about online posts are nothing new, but an increasing number of cases recently of people held up ‘as examples’ demonstrate that when you post something on the internet, you are ‘publishing’, and are therefore subject to the same laws that traditional publishers are. 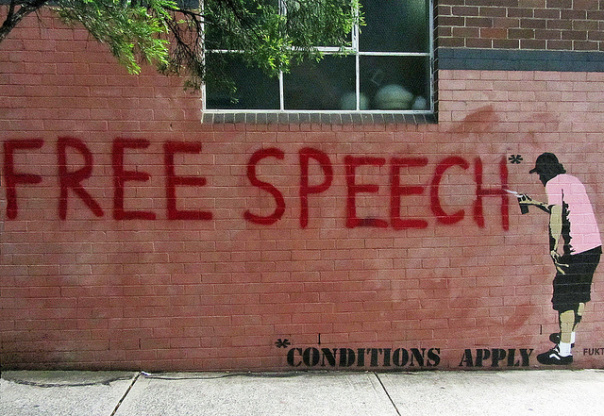 Most of us would accept that newspapers and ‘the media’ are right to be controlled to some degree by laws to protect peoples’ reputations and from spreading hatred, as they have significant audiences and impact as an ‘authoritative’ voice.

But we might not have expected such rules to ever apply to ourselves.

The issue now is that the majority of people are not aware of, or do not understand, the laws surrounding what they can and can’t say online, and do not realise that posting something on the internet is not considered, by the law at least, the same as talking to your mates in the pub.

Prof Duncan Bloy, a media law expert at Cardiff University’s School of Journalism, said: “There was a survey conducted by one of the big global law firms at the end of last year, it found that 65% of respondents, and they were mainly young people, had no idea of the legal consequences of going online”.

There is a fine line between when an opinion becomes a statement that breaks the law, as demonstrated by the ever-growing number of shocked citizens who have been prosecuted for posts on Facebook and Twitter.

The law currently under the media spotlight is that of libel, due to the Lord McAlpine/Newsnight case, but the possibilities for prosecution go beyond just libel suits.

The high-profile cases that we’ve all read about – Paul Chambers, Colin Elsbury, the Fabrice Muamba tweeter, the list goes on – do not help much when it comes to working out what is and isn’t acceptable in terms of the law (what is acceptable morally, or on the grounds of decency, is another matter entirely).

But what do these recent cases – and the increasing likelihood of prosecution – mean for freedom of speech? And at what point does a statement becoming law-breaking?

We can’t just punish people for holding opinions that we find offensive, no matter how distasteful.

That is not to excuse, agree with or justify those who do post abusive, distasteful, hatred-inciting or discriminatory statements online. But it does raise an interesting debate when it comes to free speech.

Generally, the advice when posting online is to use common sense and err on the side of caution.

But does the fear of prosecution mean we’ll be losing our identity and personalities?

Social media is supposed to be a place for us to express ourselves and those signed up for it probably didn’t expect to have to worry about the legal ramifications of what they’re saying before every post. 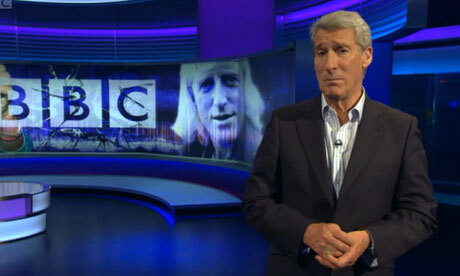 Some cases are clearer than others. The recent Newsnight debacle involving Lord McAlpine shows just how easily someone’s reputation can be smeared through social media users posting information without any regard for whether it is actually true or not.

Those thousands of people that tweeted, and retweeted, those allegations now have 12 months (the time period in which a libel case can be brought against someone) to worry about whether they are going to be sued for libel and, some would argue, rightfully so.

But even libel laws have been debated for a long time, long before this case came to light. Indeed, in an article for the Guardian last year, Nick Clegg himself branded UK libel laws as ‘arcane’ and said that they “kill debate and smother scientific inquiry”.

Worrying about what you post also goes beyond just the legal issues. Take the case of devout Christian Adrian Smith, who was demoted at work with a 40% paycut because he posted his opinion about gay marriage on his private Facebook page. Sure, not everyone will agree with his opinion, but should he have been punished for it? The courts thought not, and ruled that his employer was wrong to have punished him for the post.

What do you think about the effects on freedom of speech? When does a statement go beyond disatsestful to illegal? Should someone be prosecuted for an opinion, just because others find it offensive?