The Most Hyped Gadgets of 2012

Held in the adult playground fakery of Las Vegas, the glamorous Consumer Electronics Show is the best indicator of the biggest and best products of the coming year.

We’ve taken a look at three such innovations to see what the world thought of them.

CNET, the tech and media website, are responsible for running the People’s Voice award, a user-voted accolade that rewards products that are innovative, exciting and a technical marvel.

And The Winner Is… 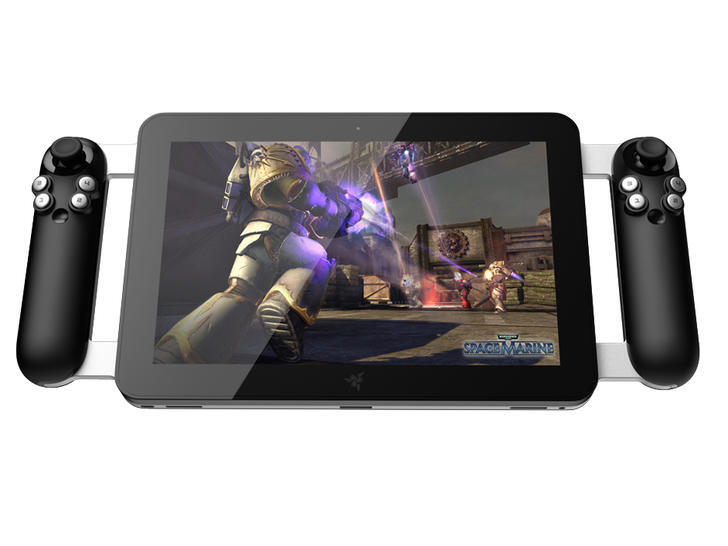 This gaming tablet features dual analogue sticks, a Intel core i7 processor and a stunning 1280×800 display. The magnetometer and accelerometer add to the device’s portability, as does the impressive touch screen.

Its ability to run the super popular nerdgasm video game The Elder Scrolls: Skyrim may well have played a large hand in boosting interest (and votes) of Project Fiona, though whether this follows last year’s winner – the Razer Switchblade – as an unreleased prototype in danger of becoming vapourware, remains to be seen. 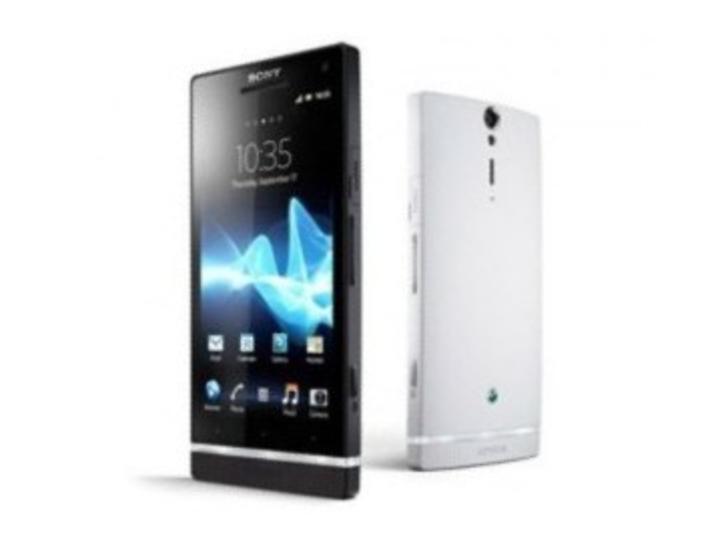 This latest mobile offering from Sony has garnered a good deal of interest from all over the web. Trapped in branding limbo for weeks, the Xperia S was finally unveiled under the Sony brand, though confusingly had Ericsson plastered on the actual handset. 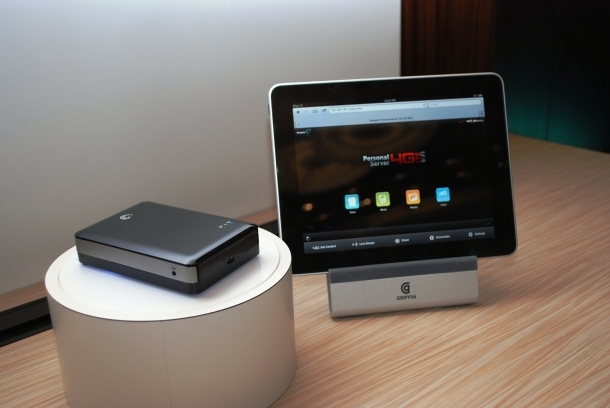 This interesting and useful little bit of kit from storage specialists Seagate allows owners to access the internet from anywhere in the United States.

Even in the heart of Yosemite park, users will be able to boot up their 4G Personal Server and access up to 5hrs of internet access through Verizon’s satellite technologies. It also affords around 500GB of storage that can be accessed wirelessly from your tablet or laptop.

Further details about the device are murky, though you can expect subscription fees on top of the initial retail price. 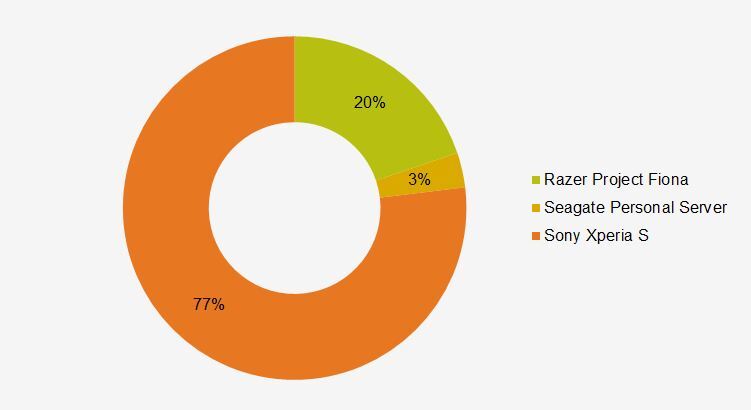 We used our own Brandwatch social media monitoring tool to listen to the buzz about each gadget during CES.

The Sony Xperia S enjoyed a huge share of the conversation, but this is typical of mobile phones, which are always a common topic of conversation in news and social media. Further analysis shows that the majority of this conversation is neutral news articles.

The majority of the (little) conversation about the Seagate Personal Server was tweets entering a competition to win a Seagate drive.

Conversation about Project Fiona, aside from neutral news reports, was largely positive.

Project Fiona is the first Windows-based gaming tablet and therefore much conversation focused on this, as well as on the specifications such as the processors and operating systems it uses.

Negative conversation about the tablet focused on the attached controllers, with complaints that they didn’t look good or should be removable, and on the battery life, which was expected to be short.

A sample of conversation during CES about Project Fiona was broadly categorised into the above themes.  The majority of the conversation was about the specifications, such as the Windows operating systems and Intel Core processors, most likely as this is the first PC gaming tablet.

Another popular topic of conversation was the ‘winged’ controllers, which were both praised and criticised – consumers felt they were comfortable and useable but also thought they were too big or should be removable. 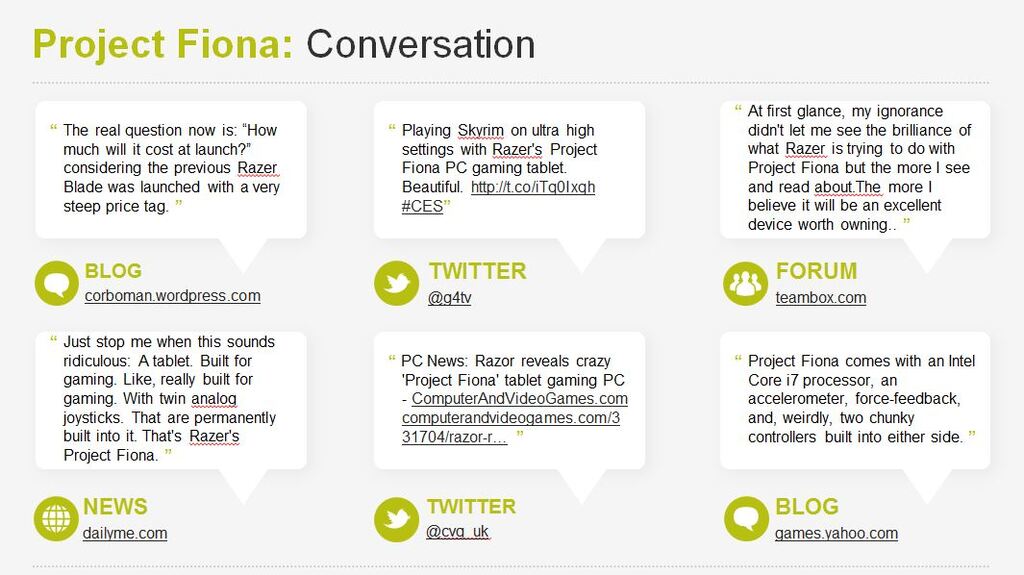