Researching board games doesn’t often surface million-dollar insights. For every dime the cardboard bigwigs are spending on mass market television campaigns, they could be turning their game boxes into gold for free.

Late one night, however, we discovered a direct correlation between mentions by certain superstar and the price of a product on Amazon.com.

One Direction find a way to ruin everything

We cover a plethora of industries and sectors in our reports and studies. When researching any topic on Twitter, we’ve always got to the follow the same steps for filtering spam.

There are pre-made search strings to deal with this, and we use them all the time. Without them, our findings are skewed by robots, hollow marketers and spam accounts.

There’s one other segment that alters every research task we embark on: Directioners.

With a combined Twitter following of 101 million, the five (well, now four) One Direction lads are a sizable part of the Twittersphere all on their own.

If Harry, Zayn, Louis, Liam or Niall mention a word that’s inside one of our Queries, all of our research can be massively skewed. 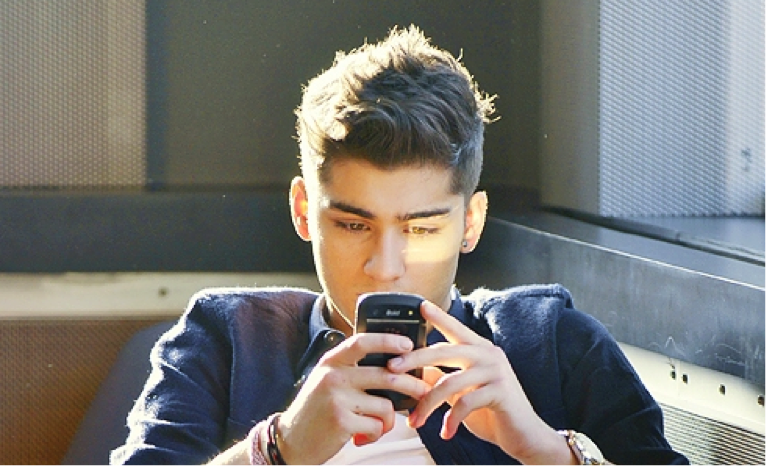 Setting aside the hundreds of thousands of retweets each of their updates receives, Directioners will latch on to whatever banal or interesting topic a band member has recently spouted.

Recently, we looked into the buzz about board games. Starting out, Monopoly accounted for over 70% of all the conversation. It was a bafflingly large share of voice that we quickly discovered the cause of.

One Tweet from a certain pop star namedropped the game in a pseudo-philosophical one-liner. It currently has over 155,000 retweets.

You can tell far too much about a person by which monopoly piece they play as.

If we use crude maths to work out the value of all these mentions of Monopoly, it works out to be about $66,846. That’s enough to buy 22 powerwalls from Tesla.

This isn’t the principal value in Harry Styles hat-tip, though. If you trace back the veins of supply demand, you’ll see how Styles directly affects the market.

Released in 2014, the official One Direction Monopoly set allows you to invest in singles, moments, tour dates and albums. It retailed for $39.99. 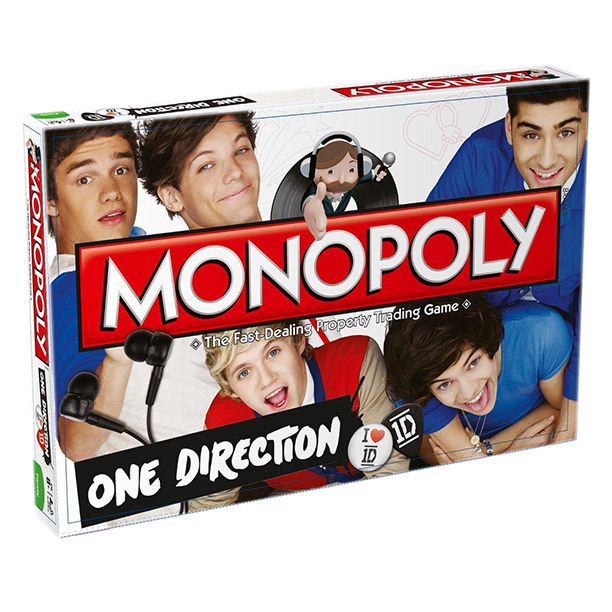 In December, shortly after Style’s 77-character tweet, the price rose to $99.99. 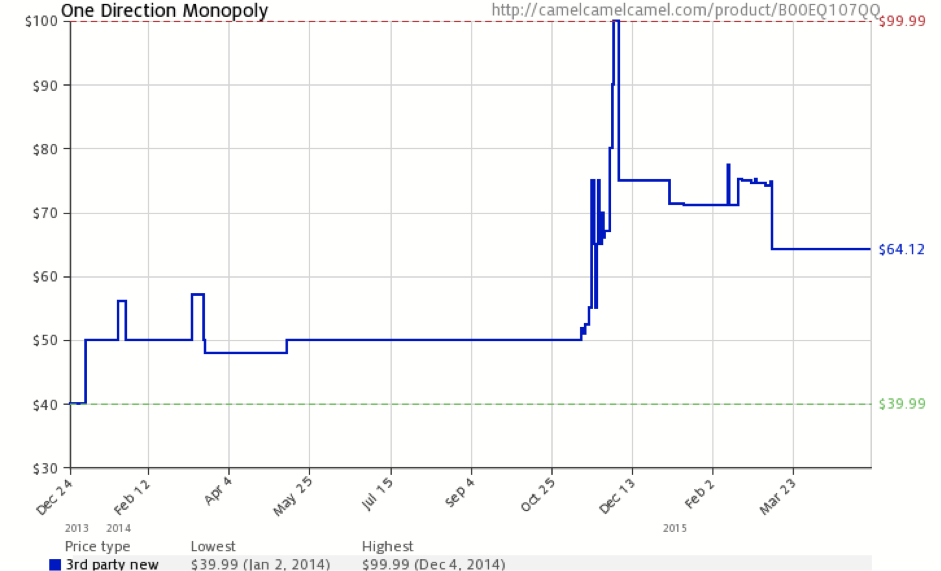 We can’t say for sure that Harry’s Tweet single-handedly cause the price of a board game to rise, but the coincidence is hard to ignore.

Once you’ve got a big-hitter talking about board games, the surge in pageviews, sales and auxiliary interest can’t be ignored.

Find the fanbases, then exploit them

This was a mention that went unnoticed by everyone who wasn’t specifically researching board games – but didn’t have to be.

Up to 96% of conversation about brands or products aren’t tagged in an @mention or on an official Facebook page.

Without listening to the entire conversation, you won’t see them, and you certainly can’t act on them.

If the makers of Monopoly themselves had appeared in the replies with a link to the official game, sales would have skyrocketed. If they’d got the boys on board with their likeness appearing in the game, they could have surely leveraged a Tweet or two.

One Direction is a disruptive force on social media. Due to this, they’ve become a sort of holy grail. If they mention something recognizable, it will send waves through the digital and physical realms, a lot like when Kanye West followed that one man from Coventry.

An alternative strategy is quantity over quality: instead of reaching out to one mega-star, reach out to fifty medium-stars.

That’s an achievable goal for those who don’t have Liam on speed dial.