The Social Indices: Where do You Stand in the Social Rankings?

Where does your brand match up to the competition in your industry? Find out in the Brandwatch Social Indices.

When legendary Jamaican sprinter Usain Bolt crossed the finish line at Icahn Stadium in New York, nobody could deny his win.

In a competitive world, rankings aim to provide a reliable way to measure one’s talent and effort against another’s. They congratulate leaders and offer motivation to those behind.

Yet the measurements supporting rankings are not always as simple as the clock timing Bolt’s 100 meter sprint – consider Google’s PageRank, named after one of Google’s founders, Larry Page. 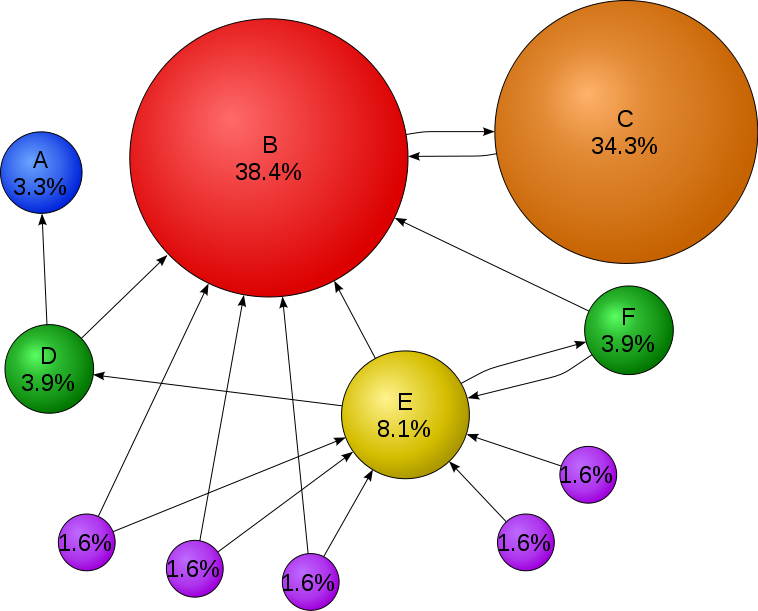 Their entire business was essentially founded on providing a reliable way of determining which websites were the most relevant.

Yet quantifying something as human as relevancy is no simple task – that’s why we still have to scroll down a few pages every now and then.

There cannot be a set rule for measuring human interactions.

As such, The Social Indices required certain judgement calls: How do you weight a mention on Twitter against a mention on Facebook? Blogs? Forums?

How valuable is a reply, as compared to a retweet?

While there are effective ways at answering these questions, there will always be some level of personal judgement – it takes human judgement to evaluate a human interaction.

Recognizing that not every organization’s goals are the same, each score aims to capture a unique aspect of a brand’s online presence.

While the overall score is ultimately a sum of the five components, brand’s can decide for themselves how to value each criteria.

There’s a certain level of hesitation and well-deserved skepticism around any social media index.

While there are a number of social media indices out there, many seem to be based on measurements such as total volume of conversation or engagement ratios.

For rankings based on either shaky measurements or on a single criteria such as engagement ratio, the connection between a brand’s score and their genuine performance seems dubious.

Quantifying something such as how well a brand connects with online audiences is an incredibly difficult task.

Our current index is only the beginning.

Every quarter we’ll be updating the scores, adding new industries and more brands.

We’ll continuously review our algorithms, identifying ways to fine tune the measurements as we set out to be the Usain Bolt of social indices, providing businesses with the most reliable rankings from which to understand their industry.