With the shift of the digital marketing industry from SEO to inbound marketing, crafting an effective earned media campaign is more important than ever. But there’s much more to earned media than planting articles all over the Internet – it takes time, research and finesse.

For brands who want to realize effective ROI, earned media can be the most efficient and cost-savvy way to reach their target audiences.

I’ve been working on this guide from Digital Relevance, which covers earned media from an inbound marketing perspective, and gives marketers the tools and resources they need to craft an effective campaign especially for their target audiences, no matter where they hang out on the Internet.

From paid to earned

Earned media is a new term, but it’s certainly not a new concept. The three digital media types—owned, paid and earned—reach target audiences in different ways.

Owned media lives on a brand’s own digital property and is controlled by the brand; this includes social presence on networks like Facebook and Twitter, blogs and mobile apps.

Paid media is advertising created and controlled by an organization outside of a brand, like paid search ads, affiliate advertising and YouTube commercials.

These two digital media types can be effective, but they also require an investment in time and resources, both internally and externally. But with earned media, a brand can cover an amazing amount of ground without such a deep investment of resources, while strengthening its image and building trust with its target audiences.

Consider this: 90% of web traffic comes from unpaid earned media. Here’s how campaigns that drive earned media can stack to provide combined value thanks to their evergreen nature.

One of the most successful and popular examples of how earned media can work for a brand is Buzzfeed, a site that’s as known for its crack political team as it is for endless kitty pics and listicles.

However, Buzzfeed is also fertile ground for brands who want to kickstart earned media gains with curated or specially created content.

Take auto insurance brand GEICO, whose TV and digital commercials tend toward the quirky and critter-centric. The brand created a series of list articles and videos especially for Buzzfeed, including “29 Animals Who Are Delighted To See You,” what the brand offers as an approximation of the delight a customer might get from GEICO’s customer service. 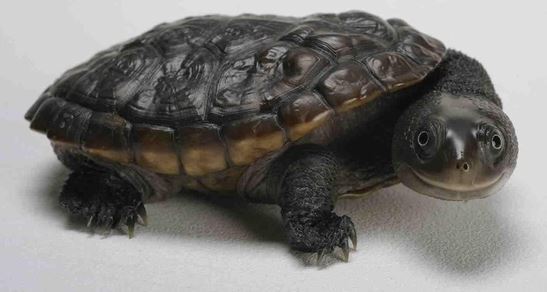 By crafting content that’s clickable, shareable and instantly recognizable, GEICO creates a winning partnership with one of the web’s busiest sites – which is sure to result in earned media gains.

Though, with the right strategy, a brand can tap into its target audiences and generate website traffic and conversions, social media buzz, build an online community and boost brand awareness.