Just like at the launch of Twitter, at first, there was confusion about why you’d want to restrict yourself to such a short format (remember the confusion over 140 characters?).

This was followed by a burst of activity from brands and users as they tried to figure out what on earth they could do with this new outlet.

And now, the launch of Instagram’s video offering has brought Vine into the spotlight again, as the press – and public – make inevitable comparisons between the two.

So: how and why has the fledgling Vine grown so quickly – especially recently – when a number of industry commentators predicted it would wither and die?

The first videos (much as the first tweets) tended towards the mundane: people working out how to animate a slowly emptying cup of coffee or the bites taken out of their lunchtime sandwich.

But over time, the strengths of Vine began to be better understood and the network is slowly becoming populated with entertaining content (see Ryan Gosling Vines), beyond the realm of those who work in broadcast or animation.

It has been used by some brands – and often very well – but it generally sits within their content/Twitter strategy, rather than as a standalone media format. 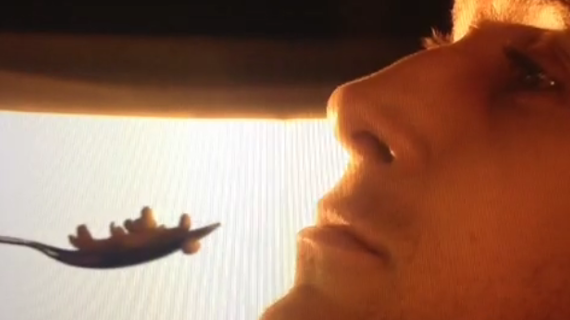 However, Vine has subtly changed the landscape of social media. The launch of Video on Instagram in response to Vine – and the unstoppable rise of the GIF – means that short, self-contained videos are becoming more prominent as a format in their own right.

GIFs are still more popular than either Vine or Video for Instagram – a statistic that has been, and continues to be driven by the rise of Tumblr.

However, the rise of both new technologies alongside GIFS will make short form video more accessible to the general public and promote the creation of original content (as opposed to GIFs, which are often created using content that already exists).

Just as it has taken Twitter several years to reach a point where it has become a mainstream, comfortable part of the media landscape, it feels like it will take Vine a little longer to become properly understood, with all its possibilities explores and mapped out.

Twitter was a revolutionary new media outlet and like all new technologies, we lacked a grammar to understand or describe what it did, or the experience to know what it was capable of.

Vine is still going through the same phases. One thing’s inevitable: the landscape will undoubtedly look very different in another six months.