What Digital Legacy Will You Leave Behind?

Apologies in advance for the morbid subject matter of this post, but in honour of Digital Death Day tomorrow it seems appropriate to discuss, well, death. And digital, of course.

Adoption of social media is, as we all know, still growing at a significant rate, and it certainly seems that everyone and their Aunt is on Facebook now. The social network hit an incredible 1 billion active users a month yesterday.

But in 50 or so years, if not sooner, those users are going to start dying off – literally.

This raises a whole host of questions that have never had to be considered en masse before.

What will happen to all their social media accounts? Will they be closed? If a member of your family dies, do you shut down their accounts, and lose all their photos and posts?

Or keep them going forever like a digital shrine, the modern equivalent of keeping a bedroom exactly as it was when someone was still alive, risking the possibility that some long lost acquaintance puts their foot in it by writing a greeting on their wall? Or do you get Facebook to ‘memorialise’ the profile?

There will, eventually, come a tipping point where there are more profiles on Facebook (or any social network) belonging to the deceased than to the living. Like a sort of virtual graveyard. Or a really rubbish digital zombie scenario.

The truth is, when we leave this earth, we will all leave behind a digital legacy. No longer will you be leaving behind boxes of CDs and books, of DVDs and photographs.

These kinds of possessions will be tied up in the cloud, hidden (or not, depending on your privacy settings) within your Kindle, your Facebook profile or your iTunes library. 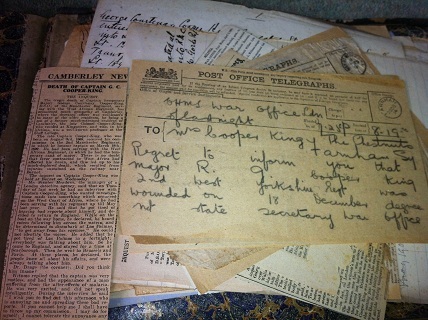 Which raises the question: Who really owns all this stuff, including things you may have invested significant amounts of money and time into? Does it then belong to the companies who run the sites and services? Can it be transferred to other people?

It’s an issue that was raised by the recent, albeit fake, story about Bruce Willis suing Apple for not allowing him to pledge his extensive iTunes collection to his children in his will.

It’s a shame in a way not to have these items as physical ‘things’ anymore. Looking at something on a screen or listening to it through some speakers is not the same as handling something that your loved one has touched, handwritten and stored in their home.

Recently, my family found some letters and a journal by a long-deceased relative, which dated back to the early 1900s. It was a joy to see the handwriting and little drawings, to feel the paper and see how it had aged; an experience that simply won’t be enjoyed in the same way by future generations.

Somehow, trawling through an email inbox is not quite the same.

As well as all these emotional issues, there are a whole host of practicalities that need to be addressed, such as: How do you get into a deceased relative’s account to check for important emails, or to close the accounts? And should you?

And who owns their passwords? And all of their content?

What about permissions and privacy? What about hackers? Who will tell your not-necessarily real-life friends/followers that you are now deceased? Or will they tell them? And who should make these decisions in the first place?

It seems a bit weird to have social profiles still active for people who are no longer, um, active. Especially with LinkedIn effectively acting like an online obituary and, with the ability to now access all historical tweets, years worth of your 140-character thoughts and pictures of your lunch documented.

At the same time, deleting those accounts means losing that history. 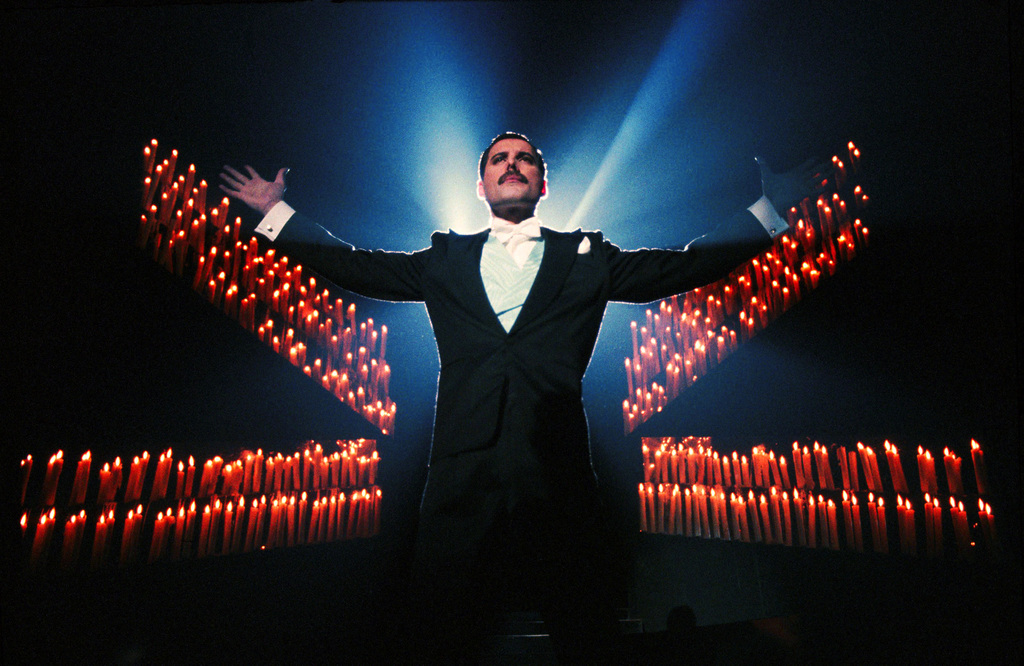 These issues are becoming more and more present in people’s minds, and some solutions to them do already exist, though the usefulness of them is debatable.
There are apps such as Legacy Organiser, that allow you to record a ‘soundtrack to your life’, store event details and images, write memoirs and record you final farewell and will.

Cirrus Legacy is a service that ‘stores all your digital assets in a single hub’ so that your nominated person can carry out your wishes for each one when the time comes. Dead Man’s Switch allows you to pre-prepare emails to be sent after you die.

MyInternetData provides a method of storing your online information to ‘provide a secure and safe method to have your data taken off the internet after your death’.

The list goes on, but you get the picture. How effective these services are is yet to be seen, but the chances are it will be impossible to avoid leaving behind a digital legacy.

Who wants to live forever? All of us will, it seems, whether we want to or not.