Who’s Going to Win at The NTAs? We Predict it with Social Data

Before the bun fight has even begun, snubbed Made in Chelsea and TOWIE stars have been shamelessly hassling organisers for tickets – but at Brandwatch we don’t need to.

Much like Kim Kardashian’s mum, we don’t do z-listers, we’re only after the real talent, so we’ve been tracking a few of the categories to see who wins via social media so we have the winners without attending the ceremony. 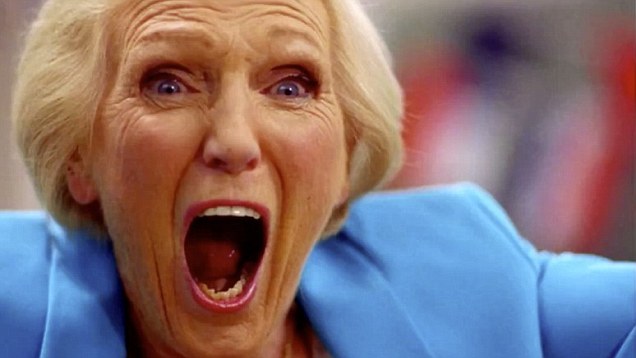 The graph below shows the volume of mentions for each show in the serial drama category for the last three months.

Eastenders comes way ahead of the pack with over ⅓ more mentions than any of the other shows.

Hollyoaks is second in the list, but with 200k mentions vs 350k, we have a clear winner.

We’ve also taken a look at the gender of the commentators to see the male/female split for each soap. Eastenders appeals to both genders with a very close split: 54% female and 46% male.

Below is a topic cloud to show which storylines and characters are most talked about, split by gender of those discussing it.

Coronation Street also has a fairly evenly split social media audience, with those talking about the Street being 56% female and 44% male. Emmerdale and Hollyoaks are much more talked about by women with 62% and 77% female chat respectively.

Next up in the Brandwatch National Televison Awards via social media is the TV Drama category. The frontrunners are: Sherlock, Cilla, Downton Abbey and Dr Who.

This graph shows mentions for each show collected over the last six months, incorporating the airing of all episodes of each drama.

Sherlock has a generous lead in this category, but there is obviously a possibility that Downton Abbey could edge the public vote on the night.

The new Doctor, Peter Capaldi, obviously didn’t do it for viewers this year, and Cilla is not even a contender.

To attempt to predict the winner of the top TV judge category, our most sensible metric is sentiment.

The graph below shows the percentage of emotive mentions for each judge (those which can be defined as definitely positive or definitely negative, removing any unclassified mentions).

Mary Berry and David Walliams fight it out for the top slot with David just pipping Mary to the post in their trial by social media with 82% positive mentions to Mary’s 80%.

However she will doubtless be reassured not to be (soggy) bottom of the pile. That crown went to Cheryl Fernandez-Versini.

The newly wedded one garnered less than 50% positive sentiment for her return to X-Factor (49%), while Simon smugly bagged a respectable 73% positive mentions.

It’s all still to play for as the voting doesn’t close until midday today and more importantly, the bookies will still be taking bets until 7:30pm, when the ceremony begins.

Will you be watching?

Meghan Markle: The Data Behind The Negativity

Rabbit Hole of the Week: Tweet Sparks Sharing of Unbelievable Stories From Across The World