How can a brand in the telecommunications sector, an industry known to generate higher volumes of negativity in conversations on social, improve its online reputation in just a few days?

It's very easy: being in the right place at the right time.

And taking advantage of a business opportunity like the one that was presented to Entel, thanks to a request from fans of the South Korean group BTS, one of the most established bands in K-pop. 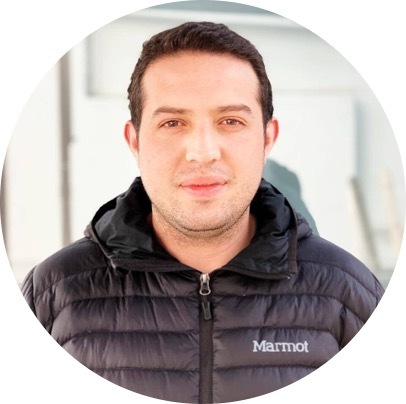 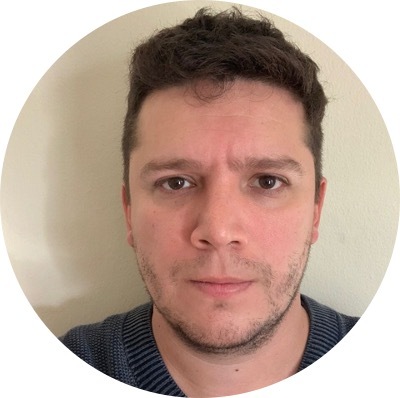 Since its foundation in 1964, Entel has focused on becoming the leading company in the telecommunications sector in Chile and Peru. Currently, Entel has more than 18 million users, which makes it challenging to understand the needs, demands, and pain points of its customers and consumers at large.

For this reason, the Entel team uses the consumer intelligence platform Brandwatch Consumer Research to detect trends, opportunities, and potential crises in the digital environment, by constantly monitoring millions of conversations that take place every day on social networks, blogs, forums, and more.

Seize an opportunity the moment it arises

The followers of K-pop music and BTS constitute an online legion of fans capable of achieving everything they set out to do.

On the occasion of J-Hope's birthday (J-Hope is one of the members of BTS), the band's Chilean fans mobilized online and campaigned for some of the top brands in the country. They did this to congratulate the singer on one of the largest screens in the country, the famous Entel Tower, under which many people celebrate the New Year in this Latin American country.

It was then, between February 12 and 13 in 2021, that Entel discovered a 196% increase in its social conversation, a record number for the company.

What was happening? What drove a sudden change in mention volume?

While expecting to see a massive service issue, the Entel team was surprised to discover that it was the request from J-Hope's fans that caused the spike in conversation.

At Entel, they quickly understood that they had an opportunity to:

“Using the power of the conversation generated by BTS fans and capitalizing on it was a perfect move for Entel from a strategic point of view. We also continuously iterated on our queries and came up with rules that allowed us to segment the data with greater precision."

Entel published five posts on Twitter with the hashtag #JHopeBTSxEntel and challenged the band's fans to turn this hashtag into a trending topic on the platform. And in return, the company promised J-Hope's fans to display the birthday message to the singer on the big screen of the Entel Tower. These were some of the results the Entel team achieved with the #JHopeBTSxEntel challenge:

The mentions increased almost 400% compared to the previous month. And it's worth mentioing that 85% of the mentions relating to the #JHopeBTSxEntel challenge were categorized as positive.

“Consumer Research and Vizia have made it possible to react in real time to any events of the day. This means we’ve managed to reduce the number of negative interactions that are intrinsically linked to the telecom industry, whilst at the same time creating an environment for conversation between our team of analysts and other departments that make up Entel. As a result, we have less-biased insights that allow us to seize opportunities within the conversation.”

An unprecedented shift in sentiment

Before Entel started using social listening data, word cloud filtered by sentiment would only surface the problems that consumers usually discuss online in relation to telecom services. Typically, that would be about not having a reliable signal or service, internet outages, or similar topics.

Monitoring these insights in the real time allows the company to quickly and effectively manage problematic situations, helps minimize immediate damage, and is also useful in detecting potential crises.

Since BTS fans asked for the big-screen birthday message, Entel started listening to its audience on social media and interacting with the fans. This has resulted in a measurable improvement of the overall brand sentiment online due to a lot more positive mentions.

The BTS community achieves its goal

Of course, the dedicated support community for BTS achieved its goal, the Entel kept its promise after trending globally and projected a birthday message for J-Hope from the Entel Tower.

Screening of the birthday message for J-Hope

One of Entel's objectives, as mentioned above, was to enter a new market and appeal to young consumers, such as the BTS fan groups. Surprisingly, in addition to this audience, they also reached fans' mothers, who appreciated what Entel did for their children.

The connection between consumers and a brand in the telecom sector is often complicated, so spotting opportunities in conversations online is key to improving brand sentiment and reputation.

In a market as competitive as telecoms, it requires listening to what people say online about the brand and reacting before anyone else does.

“The BTS fans’ request is a great example, as it turned into a business opportunity and allowed us to maintain a much closer relationship with the online community, improving the brand’s sentiment within the existing audience (up 85%) and penetrating a new market of young consumers."