Smartphone and Tablet Use Continues to Rise: The Stats

Research has shown that smartphone and tablet ownership continues to grow, and it’s clear that social platforms are making moves to help marketers make the most of this continuing shift in the way people are getting online.

New stats from Pew Internet Project’s research related to mobile technology show that 91% of American adults have a cell phone, and, for the first time, the majority of Americans (56%) now own a smartphone. Android phones are slightly ahead of the iPhone with 28% of cell owners owning an Android and 25% an iPhone. Just 4% own a Blackberry.

GlobalWebIndex reports, in its Global Stream Device Q1 2013 report, that Android OS accounts for 60% of all smartphone users globally and is expected to have 80% penetration among smartphone users by 2016.

It will be interesting to see if Apple’s recent announcements at WWDC, which we found were largely received positively on social media, will reverse the tide.

Tablets and eReaders more popular than ever 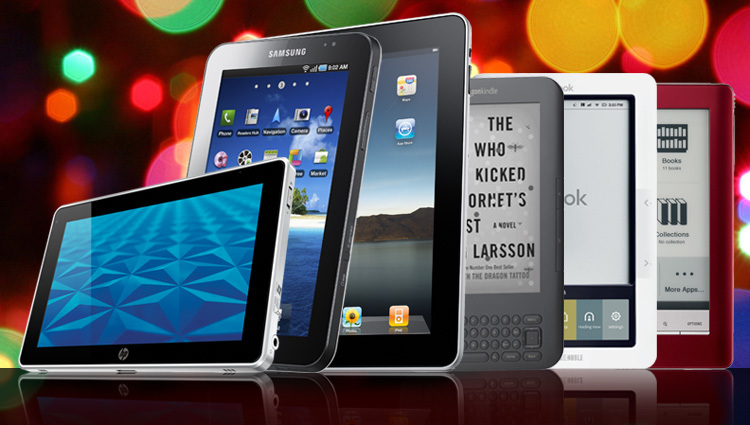 On the other side, ownership of desktop computers is decreasing as the move towards laptops and tablets continues.

Think you’re just a tiny bit addicted to checking your phone? You’re not alone. All that technology is making us all a bit, well, jumpy.

Apparently, 67% of cell owners find themselves checking their phone for messages, alerts or calls even when it doesn’t actually go off.

We’ve all been there. It may just be out of habit, after a desperate need to be on top of everything at all times, or the desire for that little buzz we get when we get a message (or disappointment, when you see it’s a message from your network provider, right?).

Plus, 44% of cell owners sleep with their phone next to their bed because they can’t bear to miss out on anything even when they should be sleeping.

What it means for marketers

So what does it mean for marketing? Well, it’s not news that mobile and ‘second screening’ is big news for brands, and we can see more and more of the major social networking sites developing options to help marketers out.

“We definitely have marketers that will say to us, can we consider doing a mobile-only deal? And we’re happy to entertain that conversation.” It’s also highly likely that Instagram will be next in line for monetization, though Everson remains tight lipped about their exact plans. 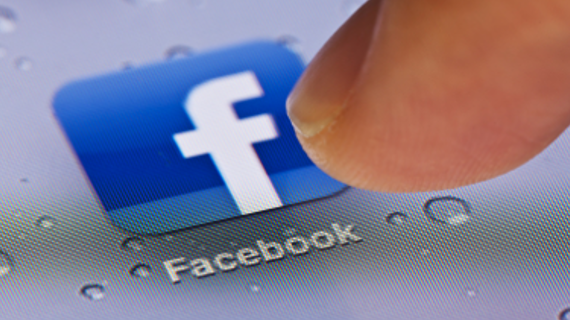 Twitter certainly seems to be focusing on the second screen aspect, with CEO Dick Costolo recently calling Twitter the “social soundtrack for TV” and confirming that they were investing heavily in collaborating with broadcasters.

They also recently announced a partnership with Nielsen to to create the ‘Nielsen Twitter TV rating’.

It’s important for marketers to consider how their audience will be viewing content, which will increasingly be on a mobile or tablet, and to also consider utilising opportunities presented by mobile apps such as FourSqaure.

Econsultancy has some great tips on making the most of mobile marketing here, as do entrepreneur here.