In this case study, The Guardian used Brandwatch Analytics to increase its volume of mobile users among the 18-24 year old bracket by 18%.

The Guardian News & Media is one of the largest English-speaking newspapers in the world. Its website theguardian.com boasts over 130 million unique visitors every month, the publication is widely known as the world’s leading liberal voice.

During the general elections of 2015, where the 56th parliament of the United Kingdom would be elected, The Guardian’s aim for the duration of the election campaign was to be the foremost publisher for content, specifically for a younger audience. 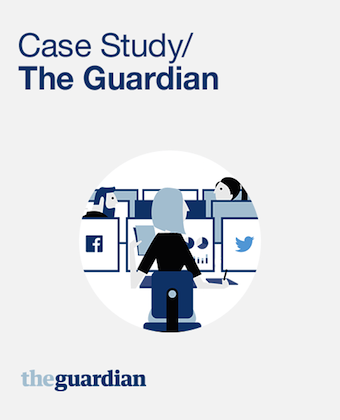