For the second year in a row, Monster and Brandwatch joined forces to uncover how people really feel about their jobs. Discover:

For the second year in a row, Monster and Brandwatch joined forces to uncover how people really feel about their jobs.

Analyzing over 2 million tweets across both reports, this year’s findings reveal how the last 12 months have seen big changes in the way people talk about their jobs, which states show the most job love on social, and a changing job economy with the emergence of gig-economy jobs and flexible work weeks.

Using Brandwatch Analytics, analysts and researchers at both companies searched for conversations that included language and phrases indicating loving, or hating, their jobs. 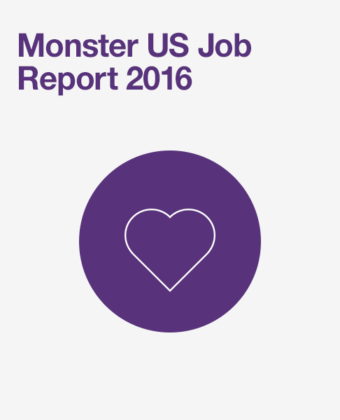