Leila Johnston on Perceptual Gaps and the Other Virtual Reality

Leila Johnston imagines digital as a magical Prince roaming through the Kingdom of the old school arts. How will he fare against traditional forms of "VR"?

I’ve started to see digital as a wealthy but tragic Prince roaming through the Kingdom of the old school arts – a place where things like dance, storytelling, and music have thrived for centuries.

The Prince spins glorious fabrics on a magical loom and is so admired for his finery that no one minds that he doesn’t speak the Kingdom’s language. On the contrary, the smitten subjects beg that he use his magic loom to yarn bomb absolutely everything.

Virtual Reality is the Prince’s improvement on imagination. After many months of toil he finally manages to weave a little feeling, a little slice of something. The Kingdom rejoices! The Prince is featured on the cover of Ye Wired magazine with his crown rakishly askew.

But one day, the people remember something. Some of them can improve upon the prince’s yarn bomb magic just by closing their eyes.

There’s another vr which has never had capital letters, and it is never far away. Some, like designer Wes West, find immersive realities come along quite often. His latest imaginary trip was to a legendary Hollywood hotel, thanks to a new musical collaboration between Jarvis Cocker and Chilly Gonzalez.

“It’s like looking at the world through a tinted lens. It feels good,” he tells me. “Jarvis greets the listener with the words ‘Help yourself to pretzels,’ and as he spoke, a portal to another world opened up and I stepped in for a poke around.”

Why this album? “Perhaps it’s the escapism. I’m the father of a four-year-old and a four-month-old and right now, my life is about as far away as you can get from the debauched glamor of 1930s LA.”

When Wes lists the film settings he found particularly absorbing growing up, I really start to get it. Amity in Jaws; Hilly Valley in Back to the Future; Castle Rock in Stand by me. “These places felt real to me and still do. Did I enter those fictional worlds and spend years as part of an elaborate psychic Stephen King LARP?”

Wait! Those are my places too! Hill Valley, in particular, seems like something from a shared hallucination.

It can’t be a coincidence that the film’s central town formed the basis of a spectacular Secret Cinema in 2014. There must be some universal qualities to really absorbing art; some switch that deactivates ‘everyday you’. 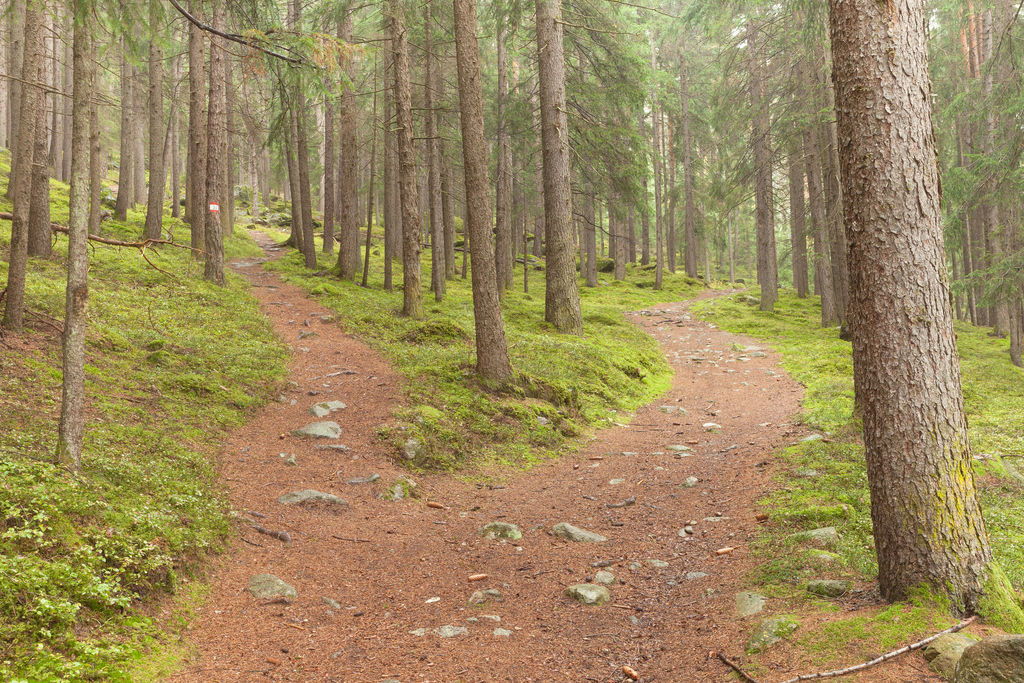 Writer RJ Barker, whose debut novel Age of Assassins is coming out in August through Orbit, also finds music particularly immersive: “A pair of headphones and a dark room are an excellent way to stop existing for the length of a song or an album,” he says.

“I don’t think I have the strongest link with reality. I was genuinely surprised that not everyone imagines they are an alternate them, on their way to an alternate destination, to do an alternate thing. Why be just you when you can be a million yous?”

Still, the higher resolution, the more immersive the experience, right? Not according to Anna Smith Spark, author of The Court of Broken Knives and sometimes role-play gamer.

“Both role-playing and reading are grounded in the imagination, with little or no visual or audio stimulus, let alone touch or smell, which I know VR people are looking at,” she says. “But this is why these activities are more immersive. No matter how big the screen or brilliant the picture quality, there will be a perceptual gap between the viewer and the world being viewed.”

The less there is to go on, the more intimate the effect. As Anna puts it: “A convincing world won’t explain everything.” She believes viewing is about consumption, while reading, with its many gaps, is “an act of creation.”

Digital makes floaty ghosty worlds, but actual presence enhances immersion in important ways. RJ Barker says of theatre: “You are sharing this mass hallucinative experience. Theatre has a scent and a presence, and a possibility for chaos and improvisation that cinema lacks.”

The message is echoed by my friend Helen Keen. Helen is a comedian and science writer with her finger on the pulse of the latest technologies, but her most absorbing ‘virtual realities’ are in books – “huge 19th-century novels”. Helen is also the author of The Science of Game of Thrones, a book that surely teaches GoT our world’s language, allowing a dialogue between this world and the fantasy one to take place.

“GoT is sort of like walking through a vast elaborate hall of distorting mirrors reflecting the last thousand years of European history,” says Helen. “The real stuff has the nutrients that allow all the fantasy to bloom so vividly.”

Perhaps the longer the Prince hangs around in our Kingdom, the more of this ‘vr’ will seep into his work.