At client dinners and in conversations a topic that keeps coming up as a challenge is how to recruit the best people for social analytics work.

Here are three proven approaches I’ve observed amongst our clients.

Build a team of makers and doers

My favorite approach that I’ve come across was a team developed by a friend of mine, at a very well respected US retailer.

He hired two kinds of people: developers and statisticians.

And in fact, how he described it to me, the developers were more like hackers – that was the attitude and the stance. This friend of mine saw his team as a startup within this long-standing, very well established business.

They made stuff, and quickly.

The emphasis was on doing, prototyping and proving concepts. Very iterative, very hands-on.

You won’t find developers in many social analytics teams. But you definitely did in this one. 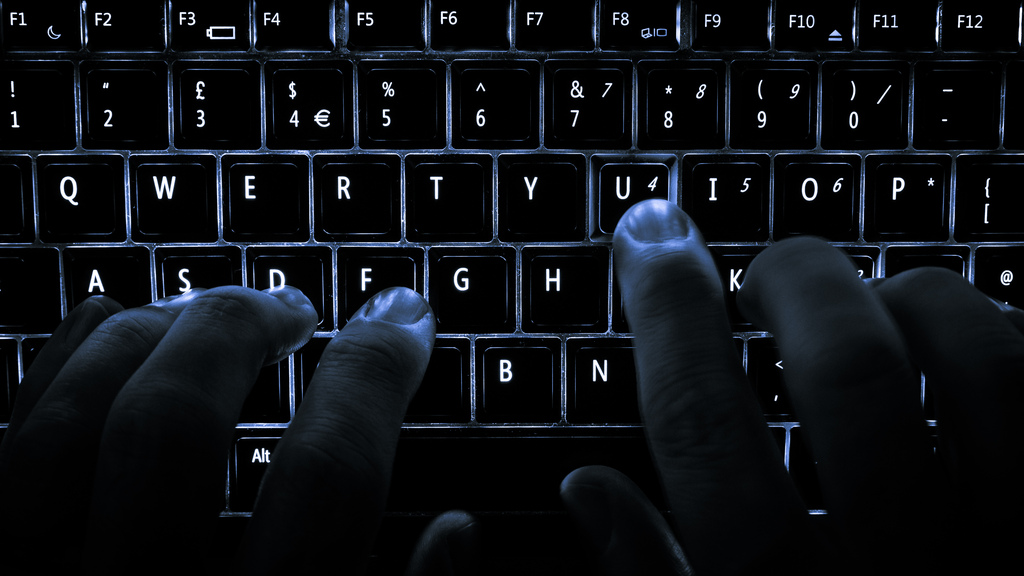 The statisticians wove the different data sets together – social and everything else. They found the clues and sometimes the answers. And they didn’t work alone. They worked hand in hand with the developers, in twos and sometimes threes.

This friend of mine set them challenges – I want to use social data to increase the ROI of our email marketing by 400%. I want us to use social intelligence to drive smarter, more tailored promotions on the hugely revenue-generating ecommerce website.

They took advantage of their huge opportunity – the realness of the business they nestled inside of. But they moved fast, and to use a Zucker-ism, broke things.

This team was 8 or so people in total. I know that their work has been hugely profitable for their employer. ‘The execs jaws dropped’ he told me once, this quietly spoken guy, of one of their experiments.

So, that’s one approach.

Another way to uncover the best people is to find the passionately curious.

I don’t know how you hire for this, but I do know that from beer company, to telco, to bank and beyond, our greatest clients have a savvy cunning in their eyes. 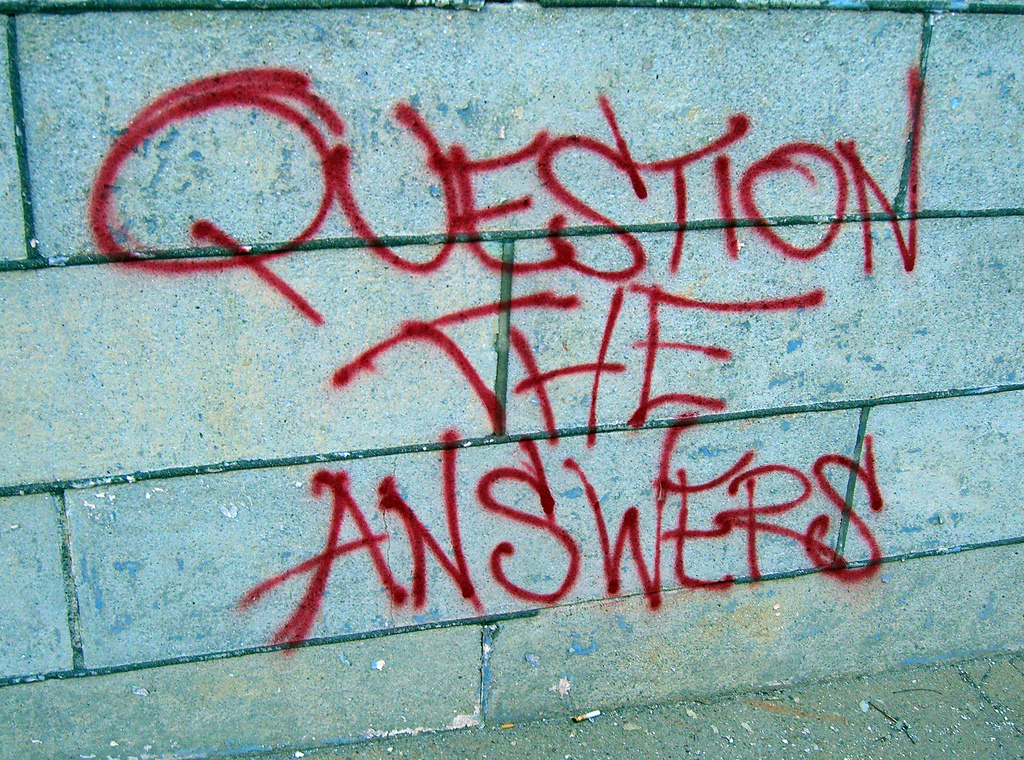 They enjoy the detective work, they like getting an edge, charting new territory, finding answers that no one else knew existed.

It’s a brain game, this work – a cerebral challenge. But it’s not abstract, it is applied. And the very best at it seem to be savvy and insatiably curious.

Yes, people with backgrounds in analytics and data science are awesome. Yes, attention to detail is essential. Yes, they may often come from typically left-brain academic programs.

What none of that will give you, though, is this fearsome will to beat the puzzle.

We see our some of our key contacts at clients seem to be on a carousel, sought after for their rare combination of expertise, ability and passion.

They are out there, making themselves known.

Writing about the topics, speaking at events, and (sometimes) quietly beavering away, making good things happen.

We also see increasingly that ‘knowledge of Brandwatch’ seems to be something popping up on job ads  – and yes, that does warm our cockles.

Indeed, the idea that there’s a community of very smart practitioners out there is something we’ve been thinking hard about, and will have more to talk about another time.

In the meantime, how do you hire for social? Let us know in the comments.

How do we get richer insights from social intelligence? By simply blending data. Will McInnes explains.