NEW YORK, May 19, 2015/PR Newswire/— Brandwatch, the leading social intelligence company, today released an extensive social data report focused on the restaurant, food and beverage industries. In the report, more than 2.5 million social media mentions were collected and analyzed. With an estimated 32 percent of all UK brand mentions on Twitter centered around the food and beverage industry (Figure 12), this indicates that there exists huge opportunities for businesses around the globe in this field to leverage social media data. 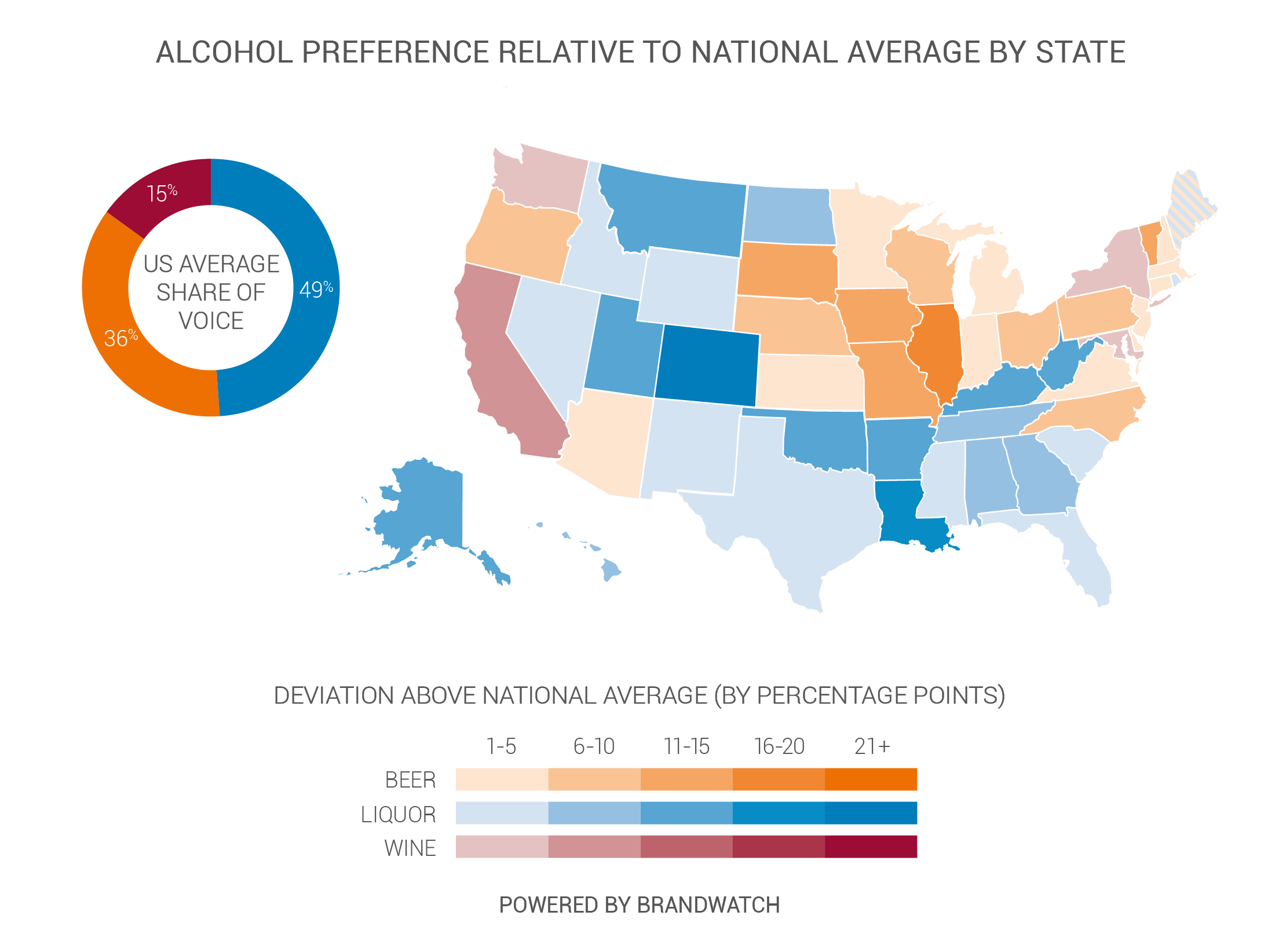 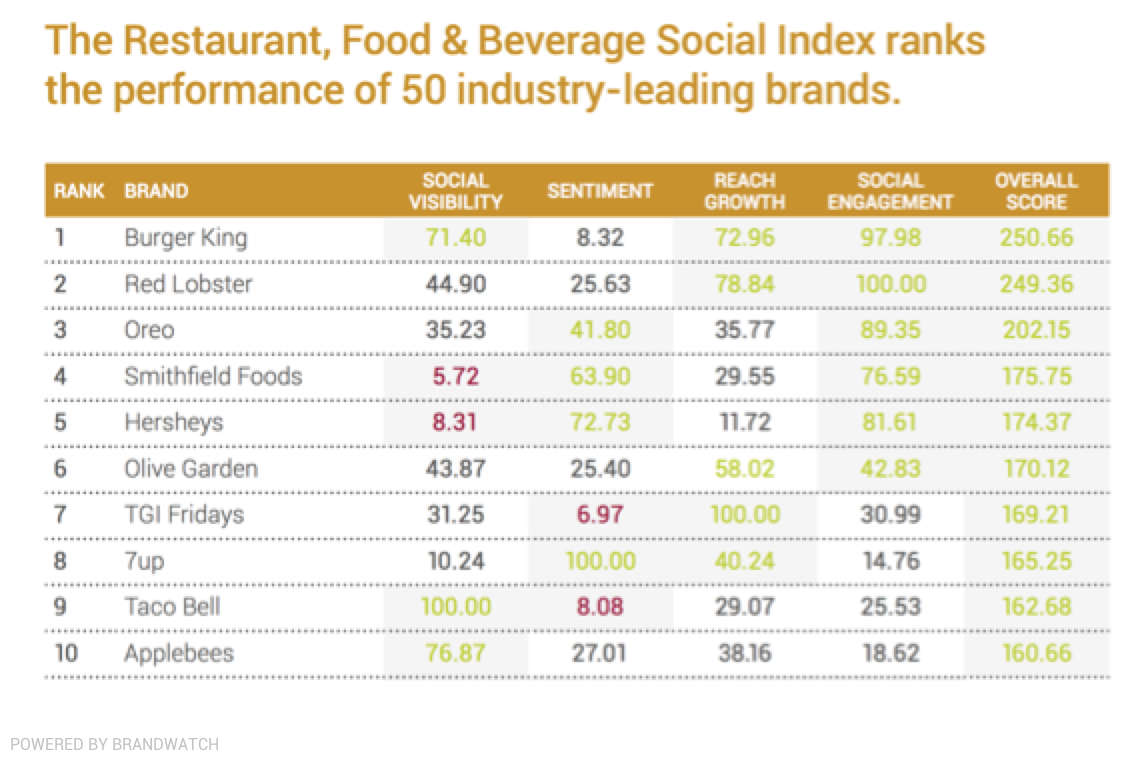 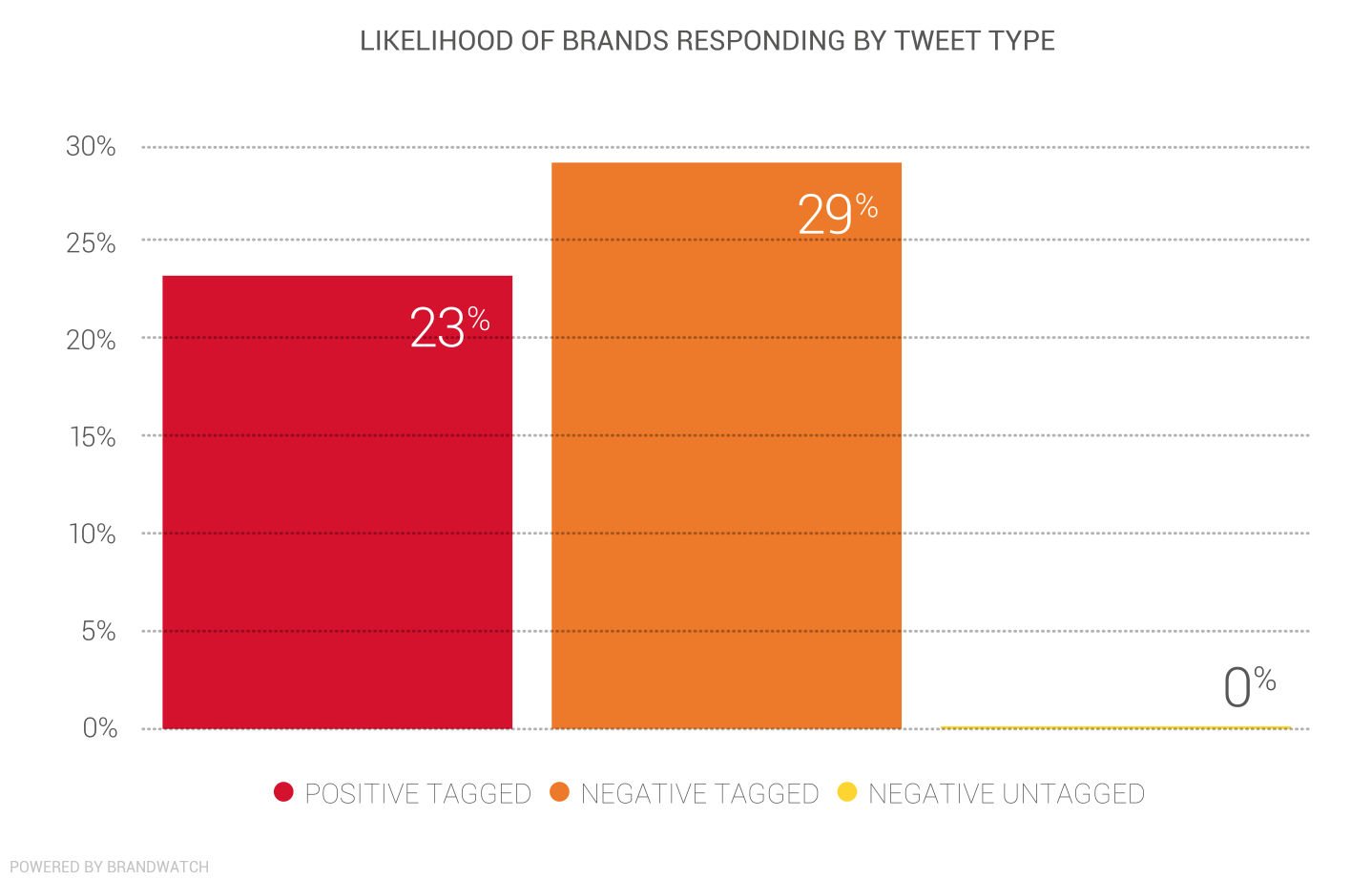 Which type of restaurant, food and beverage brand owns the conversation? 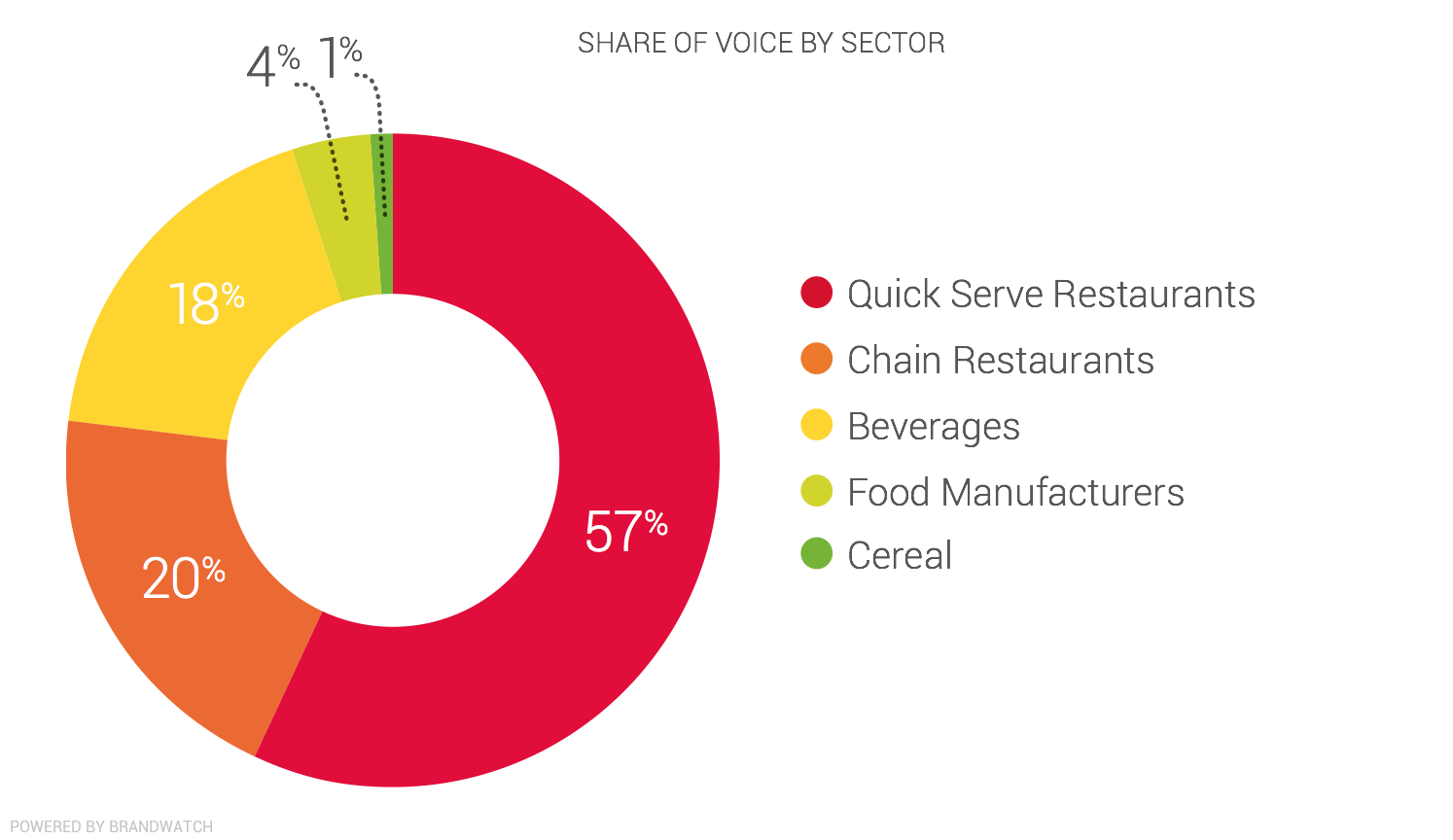 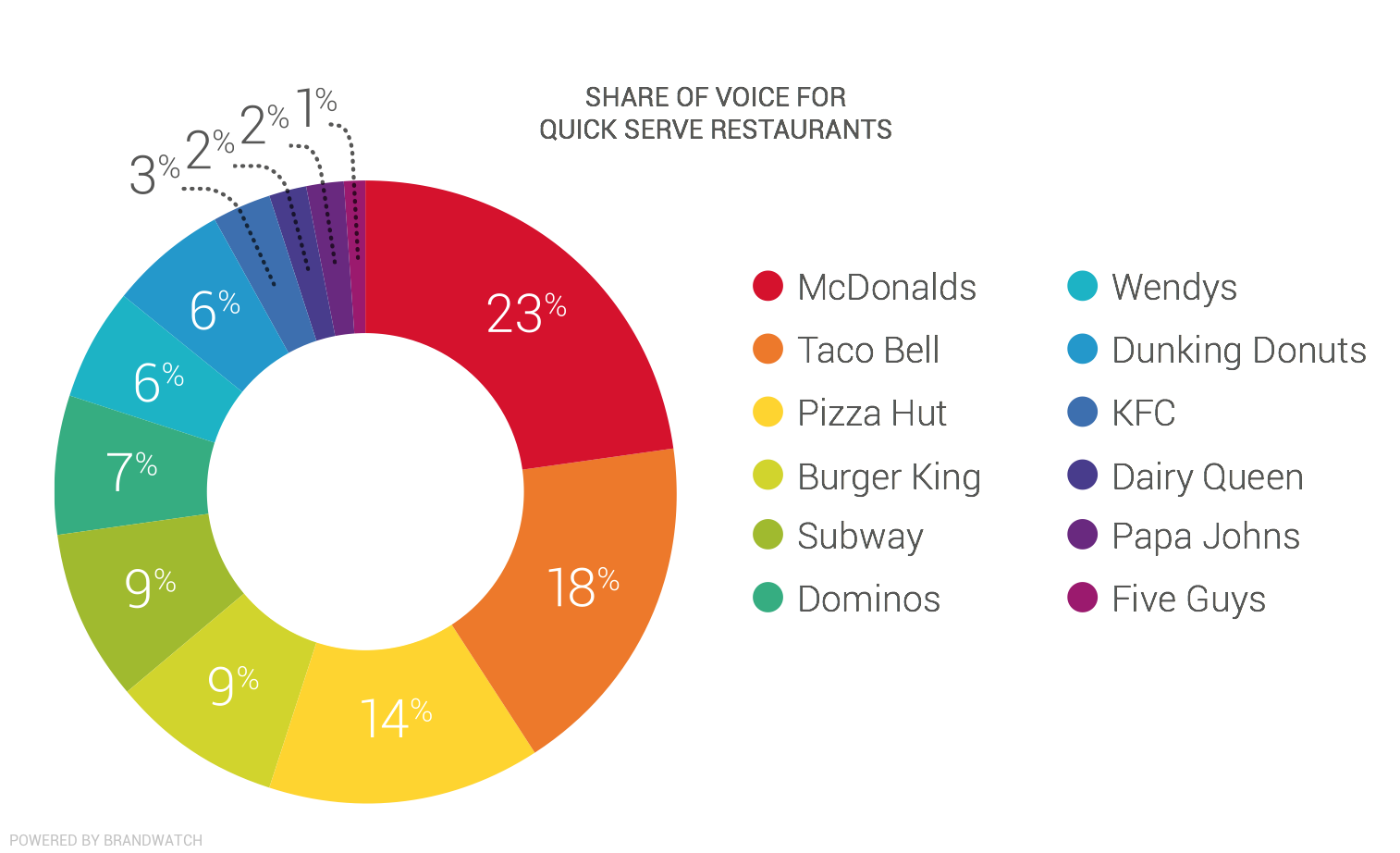 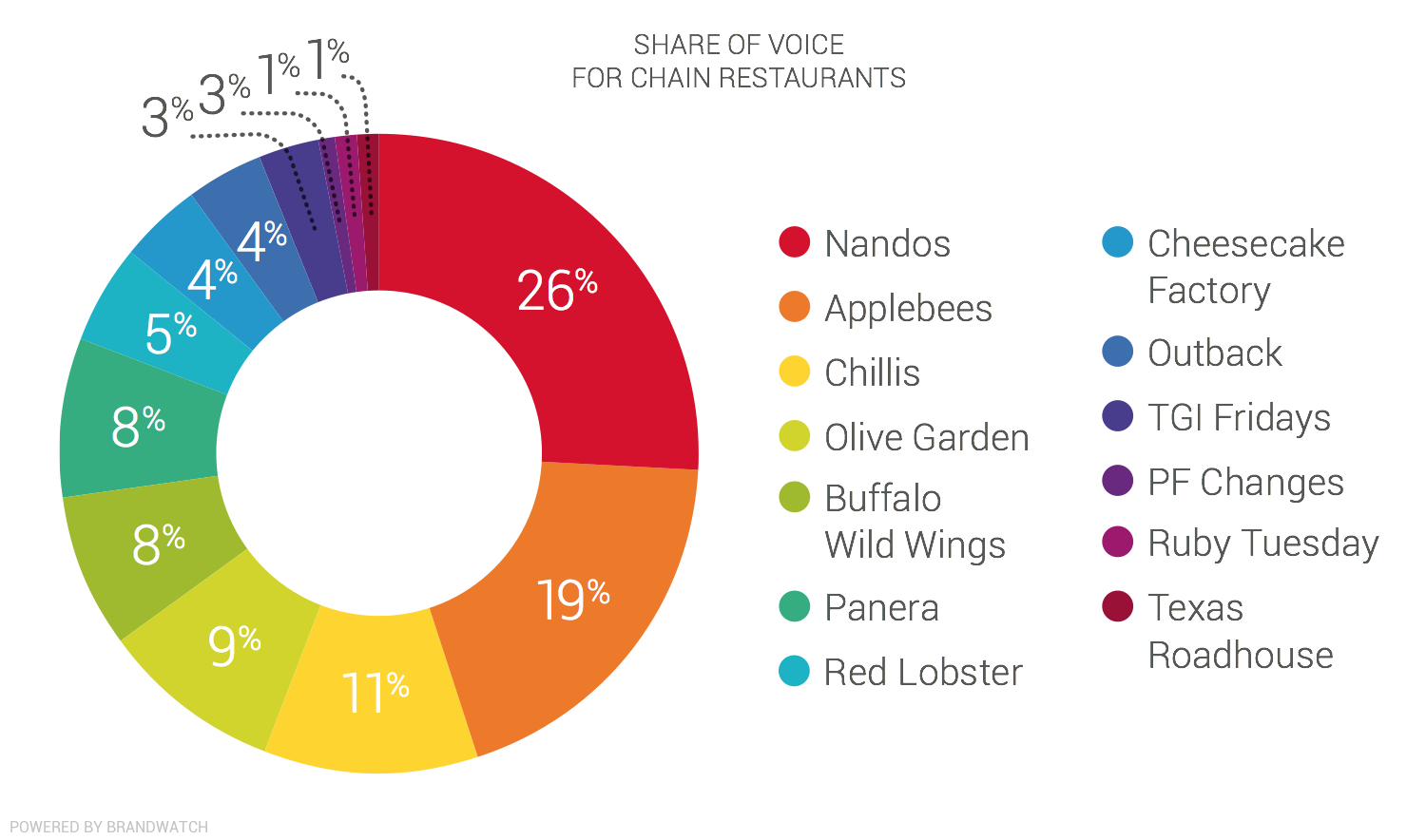 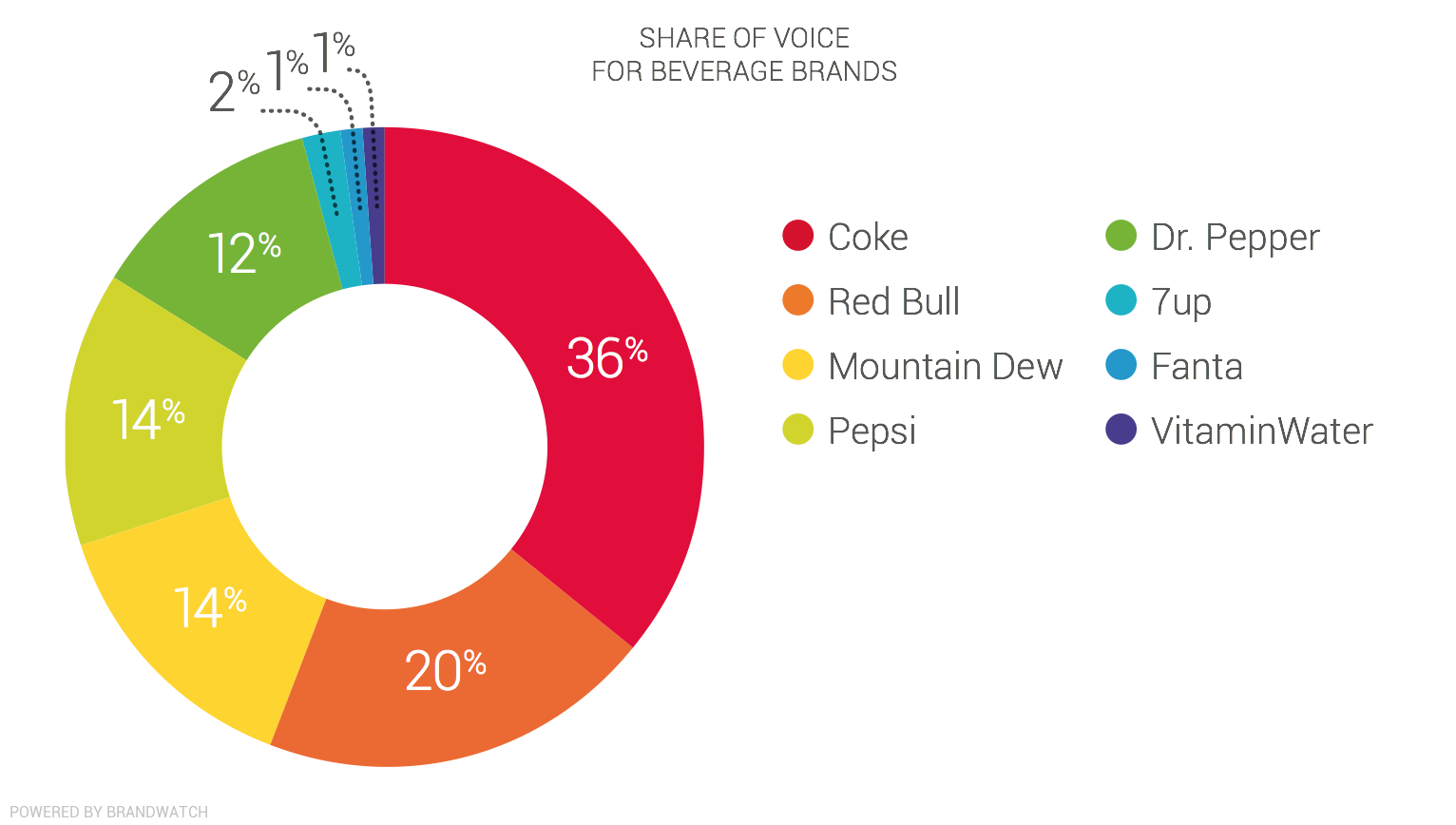 “Today’s consumers are becoming more passionate and knowledgeable about what they eat and drink,” said James Lovejoy, content researcher at Brandwatch. “Empowered by social media, they now have a way to share ideas and opinions faster than ever before. Throughout this research, what became apparent is that the course of the restaurant, food and beverage industry may be determined, and at the very least will be documented, in the daily conversations on social media. The power of the social community to quickly disseminate information and rally around trends or social movements is impressive. For brands, listening, understanding and reacting to the inevitable tides of change will be crucial.”

The Brandwatch social media listening and analytics platform was used to monitor and analyze over 1 million conversations around 50 of the top restaurant, food and beverage brands, as well as discussions regarding specific types of alcohol consumption. The sample of social data collected is designed to be an effective representation of the larger social conversation around each category. The social data analyzed in the development of this report is from January 1 through April 28, 2015.

The Restaurant, Food & Beverage Social Index ranks the performance of 50 industry-leading brands. Using a unique set of algorithms, each brand is evaluated from 0 – 100 across four categories:

Brandwatch is one of the world’s leading social intelligence companies. Its social media listening and analytics technology platform gathers millions of online conversations every day and provides users with the tools to analyze them, empowering brands and agencies to make smarter, data-driven business decisions.

Acquiring social influencer analytics firm PeerIndex in December 2014, Brandwatch continues on its aggressive business trajectory following on its most recent round of venture funding to the tune of $22 million. The Brandwatch platform, ranked highest in customer satisfaction by G2Crowd in the Spring 2015 social media monitoring report, is used by over 1000 brands and agencies, including Cisco, Whole Foods, Whirlpool, British Airways, Sony Music, Papa John’s, and Dell.