Jamie Dalzell gives us the lowdown on the social media platforms marketers should be investigating right now.

The stats don’t lie: 2015 was a bumper year for social media, and as we move into the summer months it isn’t showing signs of slowing down any time soon.

But while Twitter and Facebook remain at the forefront of the social marketing revolution, they aren’t the only platforms worthy of your time.

In fact, by diversifying your social marketing channels in 2016, you’ll be able to maximize your brand’s reach, present a cohesive message to your audience, and take advantage of the numerous other benefits this integrated approach to marketing can offer.

How you decide on which of these new networks is worth your time, then, and which are best left to go the way of Friendster, Ping and MySpace can often feel at best like an educated guess, and at worse a risky gamble.

So today we’re keeping you ahead of the curb and exploring five of the best social media platforms that look set to grow throughout this year – the social platforms that you should be using if you want to keep ahead of the competition, build your brand and engage with a wider audience.

Commentary: Go Beyond Customer Service – Use it as a Marketing Tool

Any new social media platform that’s been purchased for a reported $86M before it even launched is deserving of more than just a cursory glance.

But when the acquisition in question is made by the king of social media itself, Twitter, then you choose to ignore it at your own risk.

We’re talking, of course, of Periscope: the streaming app that enables users to share video in real time. With Periscope there’s no longer a need for a rigid streaming schedule or expensive hardware, now all you need is a phone, the App, and a few minutes of free time.

That’s the magic of Periscope. It makes the act of engaging with your audience via livestreaming a ubiquitous act, just as Twitter turned the art of the status update into a quick-fire 140 characters before it.

This ease of use has been the App’s key to successfully breaking down the tech barriers and enabling businesses and brands alike to embrace the livestreaming revolution brought on by services like Netflix, Twitch and Justin TV before it.

Better still, Periscope comes complete with a range of archiving features so you can share your broadcasts later within blog posts, newsletters, or as standalone content in its own right.

3 easy ways to integrate Periscope into your marketing

Further reading and resources for making the most of Periscope

One part social network, the other Powerpoint sharing site, Slideshare is best thought of as ‘Pinterest for Professionals’, but you won’t find any arts, crafts, kittens or Vine compilations here.

Instead, Slideshare is home to a wealth of business tips, strategies and guides all wrapped up in Powerpoint presentations.

We know, we know, it may not sound all that enticing, but don’t let past traumatic Powerpoint experiences turn you off.

Slideshare’s major strength undeniably lies in its opportunity as a new format for your existing and future content, and as we know, diversity is key when it comes to marketing your content.

Fans of LinkedIn – ‘I’d like to add you to my professional network’ memes aside – will feel immediately at home here, and once you’ve settled in, you can take advantage of Slideshare’s increasing popularity as a platform for businesses, brands and marketers to share their secrets and expertise.

3 easy ways to integrate Slideshare into your marketing

Further reading and resources for making the most of Slideshare

2015 was a big year for the image sharing phenomenon that is Snapchat. In fact, it was one of – if not the – fastest growing social networks of the last twelve months. 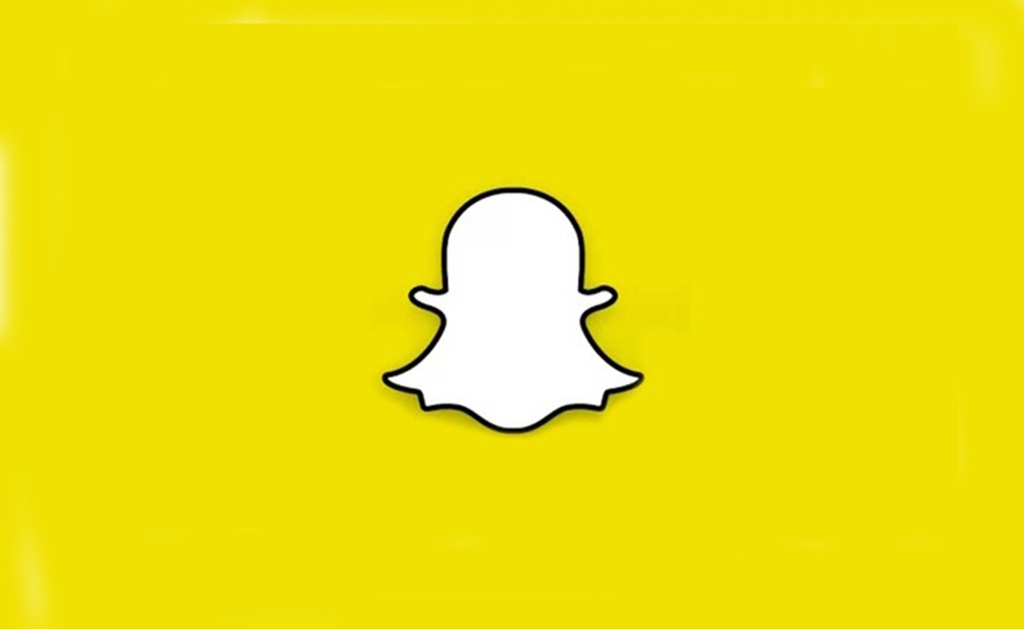 The new year hasn’t put a halt to that, and as 2016 picks up pace one thing is certain: Snapchat isn’t going anywhere, and businesses – and marketers – are starting to realize it.

Since its launch, Snapchat has done nothing if not proven it deserves its place among the big names of the social media landscape, seemingly making its way through those all-important ‘teenage years’ with barely a scratch to show for it.

That’s more than just a finely crafted metaphor: while Snapchat’s largest demographic is still the younger market that fueled its initial popularity, its user base is diversifying.

And businesses know it. The only question is, does yours?

3 easy ways to integrate Snapchat into your marketing

Further reading and resources for making the most of Snapchat

Unique in its own right, Hyper is a melting pot of ideas plucked from many of today’s big names in social media.

Hyper is a mish-mash, for sure, but who doesn’t love a good remix? Its immediate accessibility and broad reach make it an enticing prospect over existing social platforms that require you build a follower base before you see results, and given its similarities to other networks, many of the same marketing methods still apply.

With Hyper, you can simply share whatever, whenever, to whoever’s watching, and the ability to geotag your posts make it the perfect platform to attract valuable local users.

3 easy ways to integrate Hyper into your marketing

Further reading and resources for making the most of Hyper

Ello’s reputation precedes it, which may have you scratching your head at its inclusion on this list. And for those of you who are new to it? Here’s why: 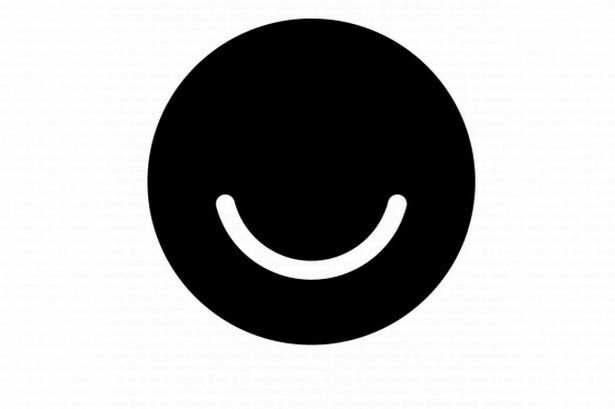 At a glance, Ello looks to be anti-advertising, anti-business, and anti-just-about-anything that could provide your business with a profitable reason to pursue it as a social platform.

But these are, in fact, the exact reasons it could be your platform of choice in 2016.

Let me explain how:

Ello’s anti-advertising message places it in a unique position to potentially reach an audience that the likes of Facebook and Twitter haven’t been able to attract: networks that are often seen as the ‘Evil Big Brother’ that’s never not watching, tracking and profiting from every Like, RT or Share.

At the same time, businesses are largely turned off by that ‘ad free, forever’ slogan, but it’s this exact lack of business presence that leaves Ello open for those brave enough to stake a claim to their own slice of its social sharing community.

And while it’s unlikely to replace the stalwarts of the industry – in fact, its creators have spoken at length on how it was never meant to be a Facebook killer – its noble ambitions leave it in an interesting position in 2016.

3 easy ways to integrate Ello into your marketing

Further reading and resources for making the most of Ello

Do you currently use any of these social networks? Are there any on your radar that you’re excited for in 2016? We’d love to hear about them.