In times of national economic hardship, stories about success and growth can help inspire a wave of optimism.

Our own growth story has been well-documented, and today it has been recognised by the most prestigious list in the area: the Sunday Times Hiscox Tech Track 100.

The Tech Track 100 league table ranks Britain’s 100 private tech, media and telecoms companies with the fastest growing sales over the three years, and is published in The Sunday Times. This year, Brandwatch has been placed at 33rd.

As one of the UK’s tech darlings, we’re proud to be on the list and to be part of the the exciting tech scene that’s emerging from Great Britain at the moment.

Last year we made this fun visualisation, helping illustrate just how much we’ve grown in recent times.

Our revenues have grown by over 100% for five years running, but it’s not the only area we’ve grown in.

We’ve grown in headcount, with over 250 Brandwatchers now part of our team.

We’ve also grown across the globe, and now boast five international offices from San Francisco to Stuttgart, with plans for even more. 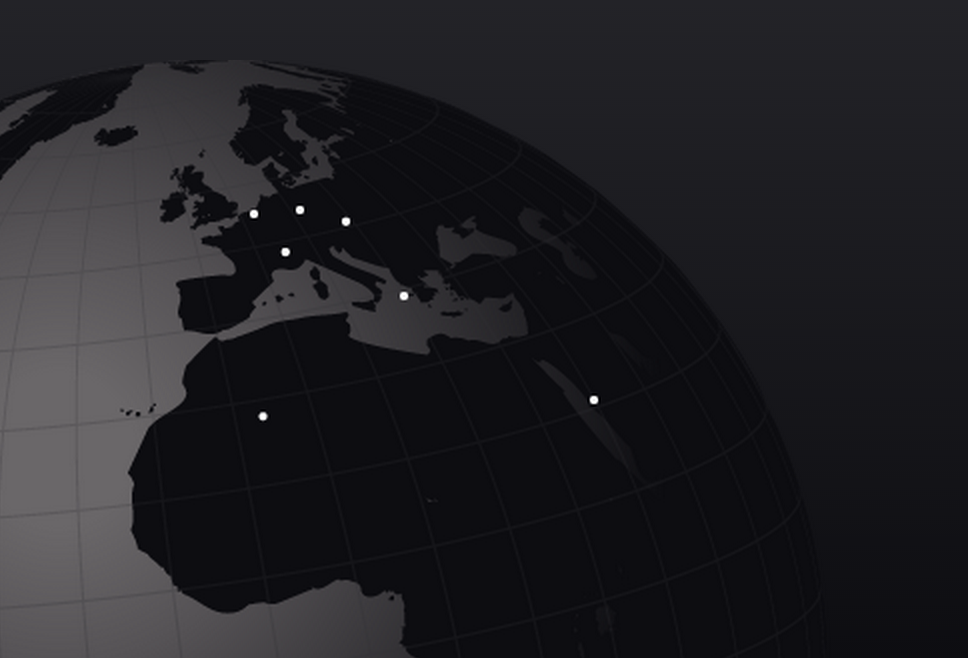 We’ve grown in clients too, adding notable names like Sky, Papa John’s, British Airways, Whirlpool and SEAT, now totaling well over 1000, and over 30,000 users. They’re doing some amazing things, and have been crucial to helping fuel our success; their feedback, assistance and WOM have played an integral role.

Importantly, we’ve also evolved our platform. We’ve had over one hundred new releases over the past five years, and even launched a second product.

The growth has been a thrilling ride, and has brought some challenges along the way, but we’re trying to grow in the right way.

But the fun part is that we’ve only just begun. We’ve still got plenty more amazing things to do, and more innovations to conquer.

If you’d like to become part of the mission we’re on, get in touch.

Understand and Engage With Your Consumers At the Speed of Social

We’re Closing The Deal With Cision. Here’s What That Means