Those that have worked in the public relations biz for long enough are all too familiar with the feeling. The sudden drop in your gut and the rush of warmth throughout your body as it enters the flight-or-fight response.

You are waist deep and sinking fast. You are in a PR crisis. 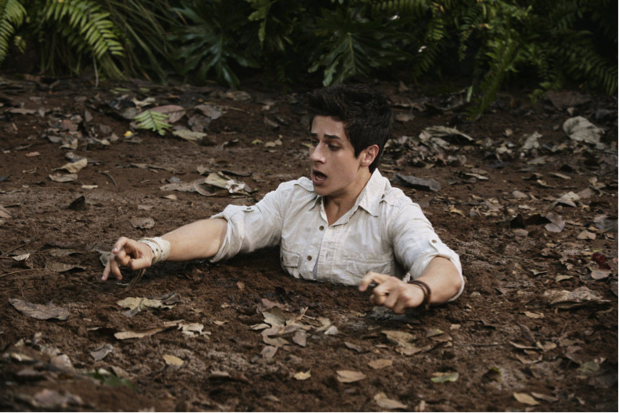 But before we do anything too brash, let’s slow down, breathe deeply and take an honest look at where we are and how best to approach the situation.

Things are heating up and everyone is pointing the finger at you. You may not be garnering the respect and admiration you wanted, but you’re now the most popular kid in class

Could this be a blessing in disguise?

Sometimes what seems like a serious PR blunder can actually end up causing no harm or even benefit the brand… if you play your cards right.

Let’s take a look at a few examples of PR crises on the #fail to #notfail spectrum.

At 1:55pm on April, 22nd, the NYPD Twitter encouraged its followers to tweet photos of them with a member of the NYPD.

That day they received 6,608 tweets with the hashtag “myNYPD”, 2,766 of which ridiculed the NYPD for corruption, racism or brutality. Many of these tweets included photos depicting officers in a violent way.

The following day they received 66,390 tweets with a similarly negative sentiment.

While the tweets took on a mocking tone, scanning through the posts and images was no joke.

The damage assessment? The #myNYPD campaign was a catastrophic PR crisis fail a la #askJPM scale.

The US Airways PR Crisis

A few weeks ago US Airways found themselves in hot water when they accidentally tweeted a photo (involving a nude woman and a toy airplane) they meant to report as inappropriate.

Soon after their blunder, the @USAirways account was inundated with jeering tweets – over 57,000 tweets were posted that same day in response to the inadvertently posted photo.

The highest trending topic in relation to US Airways? #NSFW.

Yet days later the airline company was praised by Social Media Today (among others) for their maturity.

You see, rather than firing social media managers and distancing itself from the person behind the accidental tweet, US Airlines took it in stride and owned up to the “honest mistake” as US Airways spokesman Matt Miller called it.

Realistically, however lewd and inappropriate the photo was, it was completely unrelated to the things airline customers really care about: price, punctuality, baggage, customer service, and etcetera.

Take a look at the airline industry’s reputation in the below chart from our recent Travel & Hospitality Report. 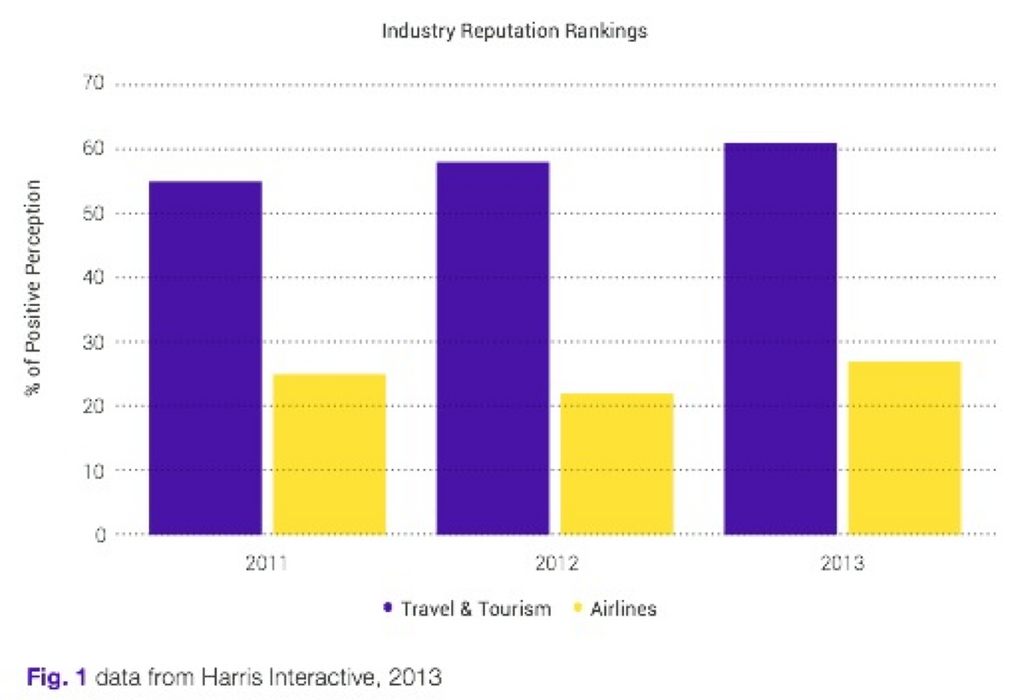 The pornographic photo merely told the public something they already knew, airlines make mistakes too.

US Airways was handed a significantly better hand than the NYPD was. Many lighthearted Twitter users found the US Airways mistake as genuinely comical.

Yet the airline also responded to the crisis with composure and poise.

For that reason, we’re not labeling this one a complete PR fail.

Still, we do hope they’ll be more vigilant with their brand’s social media presence from now on.