There is a genuine reason for this change, and it reflects the maturing of a young industry. The traditional focus of ‘how much were we mentioned’ can still be useful in some cases, but this is now just one of many ways of using social data.

The big difference has been the shift toward uncovering consumer insights that drive action.

While improving technology has helped, much of the change is driven by intelligent and imaginative use of social data.

Analysis has been joined by context. Distribution has improved to deliver information at speed to relevant parties. Categorization has made sense of the huge amounts of data.

“Everybody talks about big data, but it’s actually not about big data, it’s about finding the valuable data, the useful data.” – John Hunter, digital and social media manager at EDF Energy.

What is social intelligence?

Social intelligence can be seen as a field of research that delivers actionable consumer insights using social data.

The general shift away from vanity metrics has seen an accompanying diversification from traditional marketing uses.

As our interview series demonstrates, several departments are increasingly introducing social data to complement their operations. Social intelligence is derived from a variety of methods, with examples in a variety of industries. As a consequence, it is becoming more valuable to the businesses.

Blending datasets can enrich information, delivering actionable insights previously hidden. The automation and distribution of data is delivering the right information to the right teams at speed. 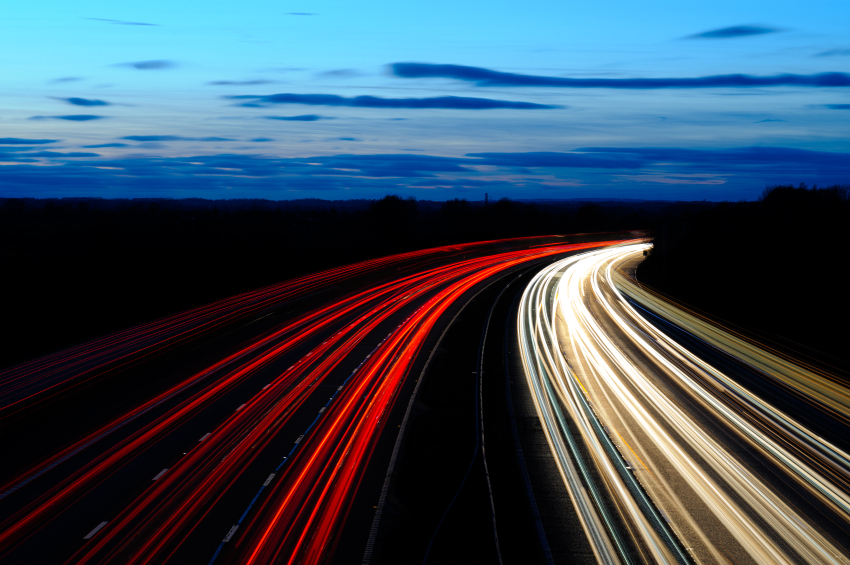 Novel market research methods are helping brands to understand their consumers in a holistic manner, which recognizes the audience as individuals with a multitude of interests.

A well known pharmaceutical company uncovered insights by taking a brand agnostic look at their audience.

This example demonstrates the shift from social listening to social intelligence; rather than listening to mentions of their own product, the brand attempted to understand their audience using a people centric approach.

Interview: Using Social Analytics to Promote Diversity in the Workplace

The company wanted to know the topics that most concerned people when selecting an HIV treatment.

Response bias can alter results of any survey with a topic as sensitive as this, so they complimented their existing poll of healthcare professionals with social data.

Historical data from offline research had led to pharmaceutical companies focusing their resources on increasing the life expectancy of those with HIV.

However, by analyzing unsolicited peer-to-peer conversations on healthcare forums, it was revealed that what most concerned the patients themselves was passing on the virus to loved ones. 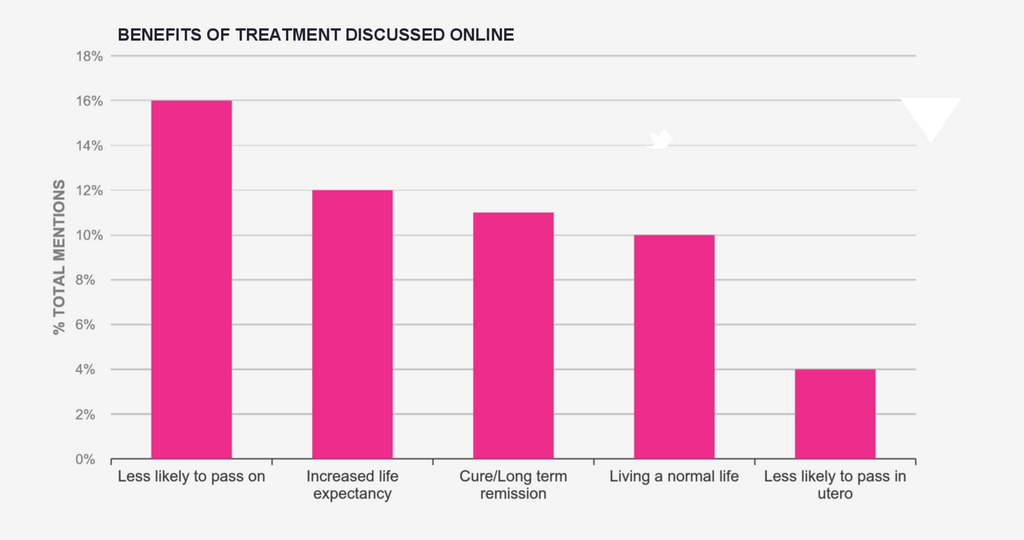 The discovery led to a change in drug development direction and marketing messaging.

Online clothing retailer Asos wanted to better understand the needs and interests of their loyal customers.

Looking only at people who had mentioned the brand on multiple occasions within the time period, they segmented the data into different localities, demographics, and professions.

Splitting the data into UK and US mentions demonstrated clear differences between the markets.

A much larger proportion of UK customers were students. This may have given context to another finding, that the UK audience was active during later times of the day than the US audience.

This insight allowed the brand to align their social activity to match their audience: vital when consumers expect a fast response on social.

When talking about the brand, the US audience often mentioned events and celebrities.

For the UK audience, fashion blogs were often mentioned alongside more emotive words.

These consumer insights allow for a tailored approach to the different markets. Partnering with influential bloggers would provide better ROI in the UK than celebrity endorsements or event sponsorships, which should work better in the US.

When discussing fashion outside the brand, the US stuck primarily to talking about clothes.

Their UK counterparts spread their interests more evenly to include accessories, hair and fashion blogging. Again, this raises the potential for highlighting different products in different markets to drive sales.

An ice cream brand had been experimenting with a blended data approach, attempting to map sales data onto weather patterns. Despite previous attempts, it was difficult to determine anything useful enough to act upon.

Most of the sales data was pointing to purchases made during weekly shopping trips, rather than implying any information about when people were choosing to eat the treat.

The brand then decided to blend the sales and weather data with conversations from social media – specifically mentions of customers actually eating the ice cream. These mentions were isolated using language around ‘about to eat’, ‘just finished eating’ and other descriptive statements. 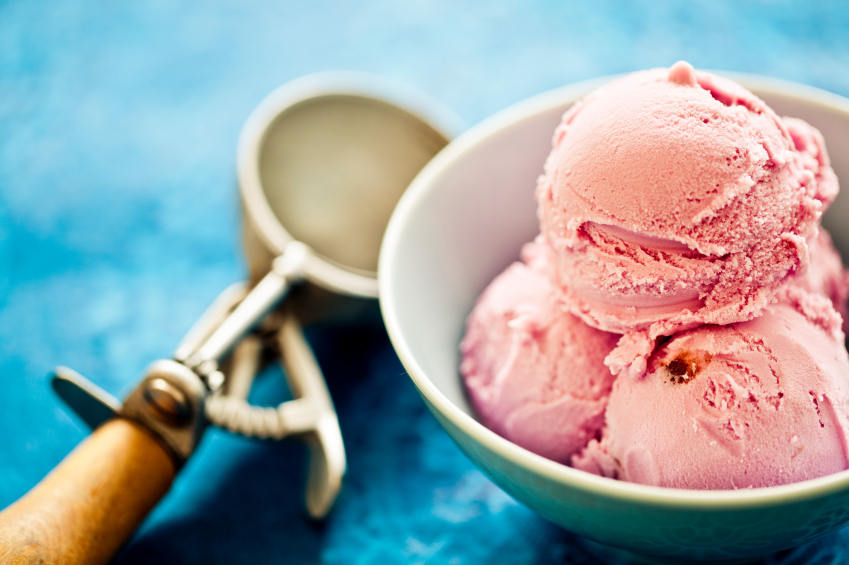 Analysts found that consumers were often eating this brand of ice cream while at home in front of a movie on rainy weekends.

Prior to this research, the assumption was that people mainly eat ice cream on hot, sunny days. This revelation uncovered new and unique marketing opportunities, such as redirecting paid spend to align with weather forecasts, or repositioning the messaging behind PR campaigns.

These examples all show how there are a growing number of imaginative uses for social data.

Whether taking a fresh look at an audience, or blending data to reveal new insights, there are many paths to actionable insights that add business value.

From the innovative people we speak to, it is clear that users increasingly aren’t just listening to social data anymore, but using it intelligently.