8 Tech Inventions and Gadgets That Never Took Off

Here at Brandwatch we love innovation just as much as the next person, but sometimes inventors out there possibly go a little bit too far ‘outside of the box’.

Obviously, new inventions should be celebrated, but the fact is that not every invention is, well, useful. Or good.

Below are eight of the weirdest, most pointless or just useless gadgets and technological inventions that never quite took off: 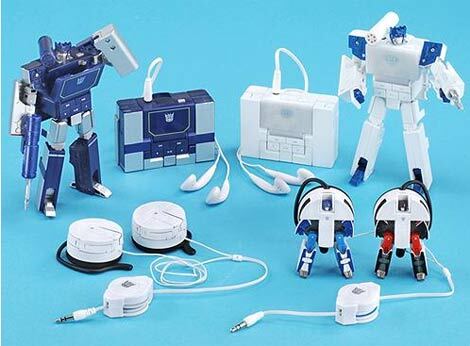 Back in 2007, as iPod mania was in full swing, someone decided that what people really wanted was a robot shaped MP3 player, and released this beauty.

Soundwave was the robot in Transformers who changed into a tape player, so it was fitting that Japanese toy company Takara created this MP3 player in his shape.

It held a microSD card and took a single AAA battery. It came in both ‘Spark Blue’ colour, and in a very Apple-esque ‘Sonic White’.

Needless to say, it didn’t quite take off like the iPod despite it’s relative cheapness (£42), but it’s a nice novelty and we’re sure it pleased the Transformers fans out there! 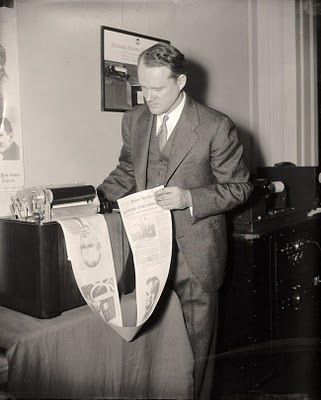 This one is a bit before our time, but we can see where they were going with it.

The radio newspaper was invented in 1939. The idea was that a radio transmission would transfer the newspaper to the device in your home, which would then print it out on a nine-foot role of paper, which could then be cut or folded.

Each page would take 15 minutes to transmit, which seems slow in our age of instant news access, but in those days was probably considered revolutionary.

It didn’t ever really catch on, but it probably had a bearing on later inventions, such as the fax machine.

The ‘Meowlingual’ Cat Translation device is a Japanese invention that claims to translate your cat’s purrs and meows into an audio translation.

It could possibly have found a market as a novelty item, something for a bit of fun, but was somewhat priced out of that market, at an astonishing $75.

It doesn’t appear to be on sale anymore, at least not outside of Japan. Don’t worry though, there are many apps that claim to do the same thing, though getting your cats to participate might be tricky. 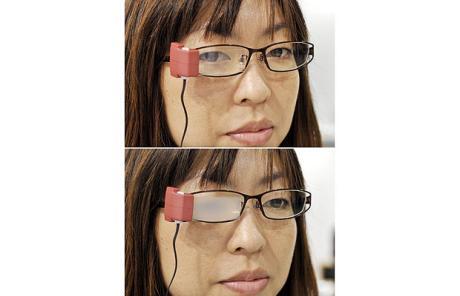 Many of us are probably aware that we spend too much time staring at screens, whether it be because we are engrossed in stalking our friends on Facebook, playing Minecraft, reading online news, or whatever else you’re doing online.

Japanese manufacturer Masunaga saw this as an opportunity to market a new ‘must have’ gadget: wink glasses.

The glasses feature a clip on device that monitors how frequently you blink. If you don’t blink frequently enough, one of the lenses mists up, blocking the sight in that eye and encouraging the blink rate to return to normal.

At £275 though, we can see why they didn’t exactly become every gamers’ best friend. 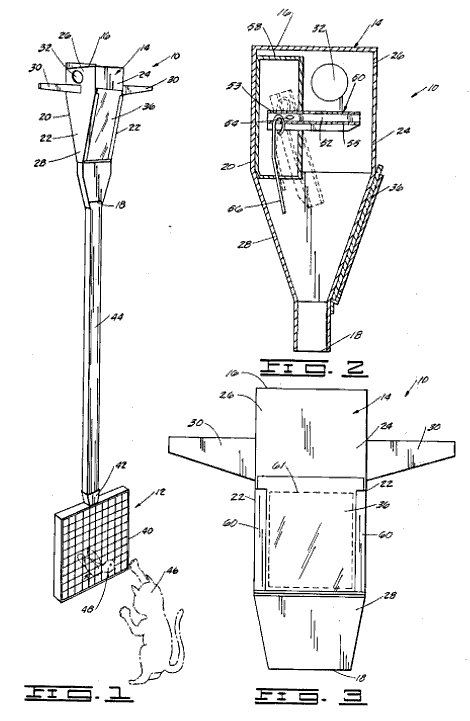 Believe it or not, this macabre idea actually had a patent filed for it in the ’70s.

It was a device designed to trap birds, especially sparrows, by luring them in with food, and then caging them in a mesh device so that cats could come and claw at it/nibble on it.

Luckily for birds everywhere, it seems it was never actually made. 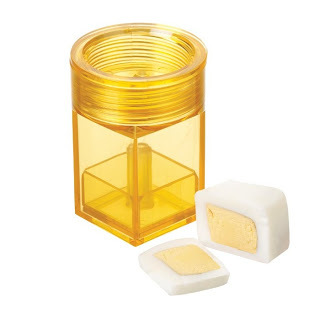 Not exactly a piece of ‘high tech’ innovation as such, but a gadget all the same, and one that we just cannot fathom the point of.

It’s not often we’ve found ourselves longing for a more cube-like egg.

But, should you so wish to stop your eggs from rolling around your plate, or feel frustration at the inability to line egg slices up with the edge of your sliced bread, the boiled egg squarer is for you. 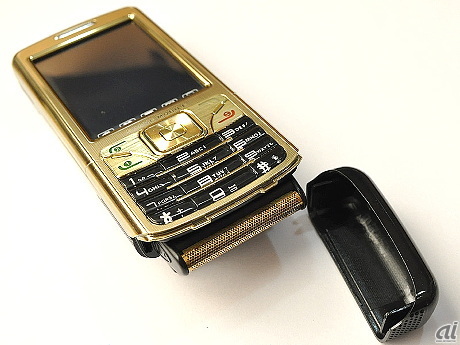 No, that’s not a misspelling of the Motorola model, but a phone with an actual electric shaver built in. Believe it or not, someone did actually think this was a viable product and this went on sale in 2009.

The phone – manufactured by Tondemoketai China – features an electric shaver head at the bottom, hidden away under a plastic cover, and is apparently able to power a ‘full shave’ when the battery is fully charged. 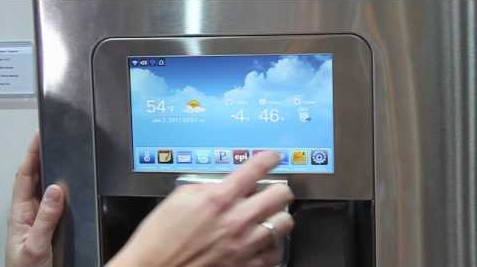 Hey, don’t you just love tweeting while standing in your kitchen? Want to consult your Google Calendar while others try and wrestle the milk out from underneath you?

Often lament the lack of interaction from your fridge? No? Oh. Well, then, the social media fridge is probably not for you.

There have been many internet based fridges over the years, none of which have seemed to generate much excitement, but manufacturers keep trying.

The latest, unveiled at this year’s CES, is the Samsung Smart FDR fridge that can play music, tell you the weather, show you your calendar and let you tweet, all while you stand in front of it’s shiny silver doors.

You’ve got to give it to this saleswoman though, she’s managed to make a fridge with features no one wants seem about as exciting as it can ever be.