The Best YouTube Marketing Campaigns and Why They Work

Video marketing is decades old, but the nature of skippable ads means that youtube marketing campaigns have to strive to stand out. We list the best ads.

On 20 July 1969, an estimated 530 million people watched Neil Armstrong take one giant leap for mankind. At the time, that was around 14% of earth’s entire population.

Today, more than a billion people watch videos on YouTube, with almost 5 billion videos watch every single day. Considering 844 million people have watched “Charlie bit my finger”, it seems we no longer need a defining moment in the history of humanity to get us watching videos in massive numbers. 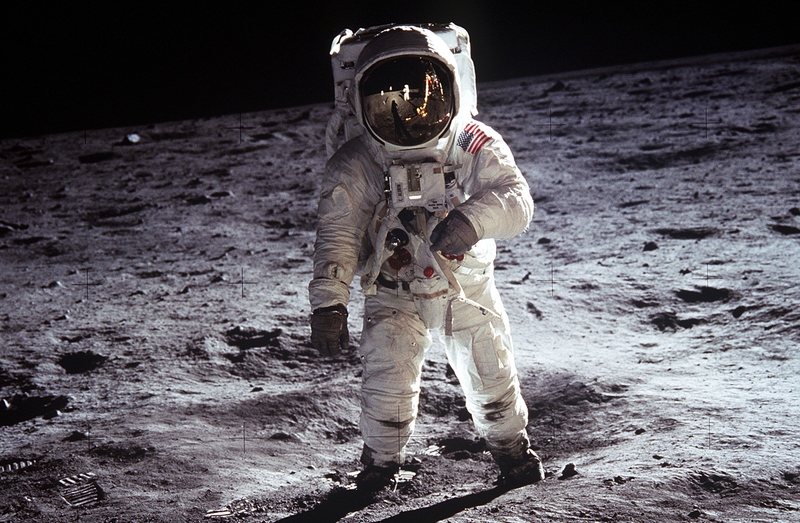 Indeed, this seemingly unending appetite for video has inevitably been accompanied by pre-video commercials. With millions of people hovering over the ‘Skip to Video’ button, impatiently watching the countdown so they can skip straight to the important business of watching two dogs trying to eat a slug, Youtube marketing campaigns really have to work to grab our attention.

So we’ve collected the best examples of youtube marketing to delight and inspire.

What could be better than combining a 360-degree video and an influencer? Make that influencer a beautiful dog. I mean, come on! How could this youtube campaign not be on the list?!

The #MBPhotoPass campaign saw Mercedes-Benz work with several Instagram influencers to promote the inspiring imagery and lifestyle of Mercedes-the Benz brand and GLS SUV, all told through the unique lens of the Instagrammer.

The Best Snapchat Marketing Campaigns and Why They Work

Snapchat marketing is becoming increasingly popular, but brands first need to understand the platform to succeed. We list the best Snapchat campaigns.

Mercedes worked with over 40 different photographers and influencers, but my favorite of the series involves Loki, a wolf dog with 1.3 million Instagram followers.

Using 360-degree cameras, Loki and his owner Kelly go for a drive, with videos showing the interior and exterior of the vehicle, plus dog and owner playing in the snowy landscape.

The campaign successfully shows off the vehicle, demonstrates its off-road capabilities using some beautiful terrain, harnesses the power of influencers, uses the novelty and immersive experience of 360 video, and the internet’s love of cute animals. That’s quite a lot of great to pack into one video.

The campaign saw a total reach of 173 million impressions, a total engagement of 2.3 million likes and comments and earned media totaling to over $4 million.

Imagine you are patiently waiting for a London bus and you see you see three UFOs hovering above the city street. Either you are about to witness a close encounter of the third kind, you are hallucinating, or you were part of a Pepsi Max Youtube marketing stunt.

For this campaign, Pepsi used augmented reality to turn a London bus shelter into a fake window that showed UFOs, giant robots, and a tiger loose on the streets of London.

After the initial shock wore off, the commuters were intrigued, walking around the shelter to understand how they had been pranked. The other side of the shelter had a Pepsi Max poster, revealing the brains behind the stunt.

Inevitably, people whipped out their smartphones to capture the moment – helping to increase the campaigns reach on social media.

CLIF BAR: How Do You Adventure?

No cutting edge technology here, just a very innovative use of clickable links in the video.

CLIF bar, the energy bar built with performance nutrition in mind, developed a great youtube campaign that allows the viewer to chose their own tailored video.

Every few seconds, the video stops and gives the viewer a choice. By clicking on one of the options, the video then skips to that relevant point in the ad. While the full run time is over 18 minutes, most will skip out huge sections as they make their choices.

It’s an innovative, interactive video that makes people want to watch to see what’s next. And I can’t be alone in replaying the video to see what the other options are. They’ve even thought of the facetious people who answer the opening question of “Do you adventure?” by repeatedly clicking No.

The video has been viewed almost 2 million times. When the average video through rate (the percentage of people who actually view a skippable video) is 15%, CLIF bar managed rack up 54%.

OK, so this campaign was executed on gaming network Twitch, rather than Youtube, but it’s so good I have bent the rules to include it. Plus, the show itself is brilliant.

For those that haven’t seen it, Mr. Robot is the story of a young programmer, who turns vigilante hacker by night in an attempt to erase the world’s debt.

ISL, the digital agency that created the campaign to launch the show, hacked into Twitch’s live stream of E3, the gaming industry’s leading expo. By using Twitch instead of Youtube, they reached a tech-savvy audience who were a key target demographic for the show.

The ‘hacks’ involved video clips of f-society (the hacker group from the show) in their lair. Codes were shown every 30 minutes, giving viewers a chance to claim some of a $100,000 fund that would write off viewers debt, mirroring the show.

Winners were announced and paid out in real-time. Live interaction, including playing video games, proved that the stream was truly live.

The campaign was a brilliant way of reaching the right people (many of whom would help to spread news of the show through word of mouth). It was relevant to the premise of the show, and the prize drove excitement along with the ‘hacking’ nature of the campaign.

The results were impressive, with over 1.5M views, 17K concurrent streams, and a total of 7.6M minutes watched.

These campaigns show that there are big rewards to be had from youtube marketing campaigns if you can convince people to keep watching in those vital first few seconds.