Case Study: How Bimbo Turned a Crisis into a Business Opportunity

Who doesn’t love cake? We L-O-V-E cake at Brandwatch.

Bimbo is a leader in the baking industry and well known for its leading brands, innovative products, freshness and quality. Partnering with Bimbo is a relationship we cherish and value immensely.

Most are probably familiar with Bimbo’s global brands such as the New York Bagel Company, Sara Lee and Mrs Bairds. In Mexico, where Bimbo is headquartered, Gansito is legendary and has been enjoyed by Bimbo’s consumers in the country for over 50 years.

Gansito is similar to the Twinkie but with a strawberry jelly and cream filling, covered in chocolate with a chocolate sprinkle topping. Epic.

In the U.S, Marinela (a Bimbo brand) launched a special edition of Gansito in a red velvet flavor. Bimbo had never considered doing something similar in Mexico, as the much loved cake had not changed its original recipe since its creation in 1957. Marinela believed the Mexican market would not be receptive to any change when it came to their cherished Gansito cake. 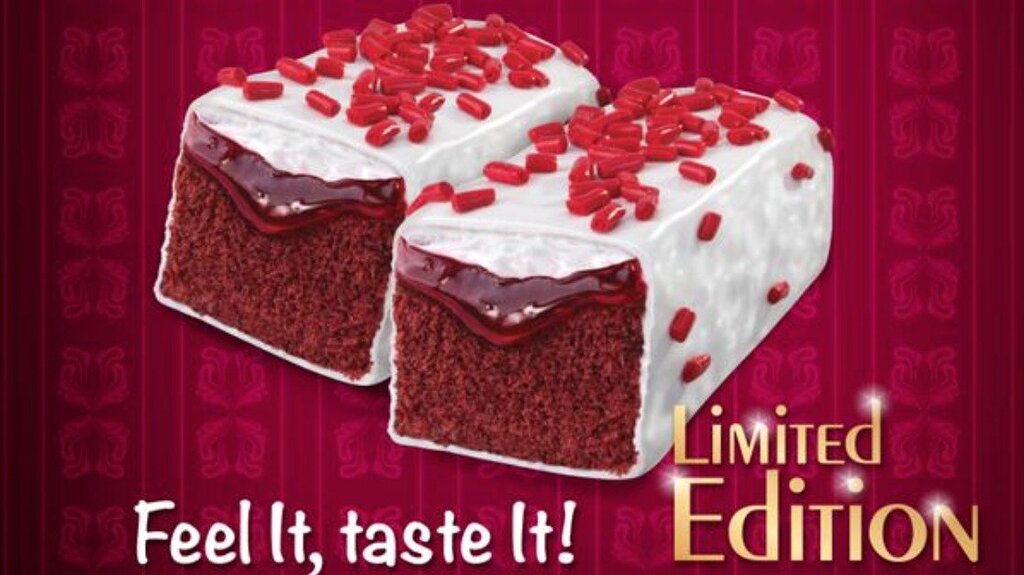 The Mexican public proved them wrong.

Vector B is Bimbo’s in-house agency. Using Brandwatch Analytics and the Vizia platform, Vector B track all online mentions of Bimbo and its brands. The team at Vector B noticed a dramatic rise in mentions and online conversation around the Gansito brand.

Identifying a spike in mentions through the Vizia platform, Vector B used Brandwatch Analytics to delve deeper into what was causing this sudden increase in discussion around one of its key brands.

Word had got out in Mexico that the U.S had a special edition of the Gansito product and the Mexican consumers were furious that the product wasn’t available in Mexico. The reaction to the new was so impactful that ‘Gansito Red Velvet’ became a viral trending topic across the whole of Mexico.

The team at Vector B spotted a huge business opportunity for one of its brands and made the suggestion to Bimbo that they bring the cake to Mexico immediately.

Whenever we find an opportunity thanks to Brandwatch, the creative team goes inside the Vector Lab and talks to our analysts. People move and communicate in social media all the time. This makes it impossible to communicate efficiently without a platform such as Brandwatch.

Once the decision to bring Gansito Red Velvet to the Mexican market had been made, Bimbo set ambitious sales targets for the new product.

The key business objectives were:

Following a launch of the product in the test markets, the business results from the sale of Gansito Red Velvet in Mexico were phenomenal.

With only two locations chosen to selling the product, Mexico City and Guadalajara and with a limited investment in marketing and communications, a 12% increase in the sale of Gansito products was recorded, beating the sales target by 71.4% The huge demand resulted in the product selling out in just eight weeks, four weeks earlier than expected.

During the campaign to launch Gansito Red Velvet, Bimbo managed to double word of mouth objectives. Using Brandwatch Analytics, Vector B tracked over 11,000 mentions of the product, equating to 18.4% share of voice for the entire Gansito brand. A tremendous result for a new product in such a well established market.

At Bimbo we will continue to work with Brandwatch as our innovation partner, both at business and communication levels.

With so many brand and keyword mentions, so many hashtags, posts, tweets, @replies, comments, likes, favorites, photos, videos and audio, it’s certainly getting harder to evaluate whether a marketing, communications and digital activity is genuinely ‘moving the dial’ and increasing sales, decreasing costs and improving brand reputation.

The most critical part of campaign measurement comes afterwards: using the knowledge gathered to iterate and optimize future marketing efforts.

With the Brandwatch Vizia platform your entire team can keep track of insights and act on the opportunities created in real-time. To find out more about the Vizia platform visit here.