AOL conducted research into what consumers really think about American-made cars. Read the results of the investigation in this Brandwatch case study

A Ford was my first ever car. I was 18. You never forget your first car.

It was a white Ford Fiesta, it didn’t have power steering, the seats felt like crushed velvet and the driver door wouldn’t unlock from the outside, so I had to climb in via the passenger door, but I loved it.

I remember my Dad and Grandad were very happy with my first car purchase. Who am I kidding? My Dad bought the car for me (thanks, TT). I didn’t have any say in the matter, but I didn’t care, I had a car.

My Grandad only ever owned Ford cars. They both felt safe and secure in the knowledge that I was driving around in a respectable, reliable and well-made car.

The Ford brand is respected around the world. In Forbes ‘world’s most valuable brands’ ranking, the automotive giant ranks 39 out of 100 brands, above loved brands such as Adidas and eBay. An impressive position for a 100-year-old company. 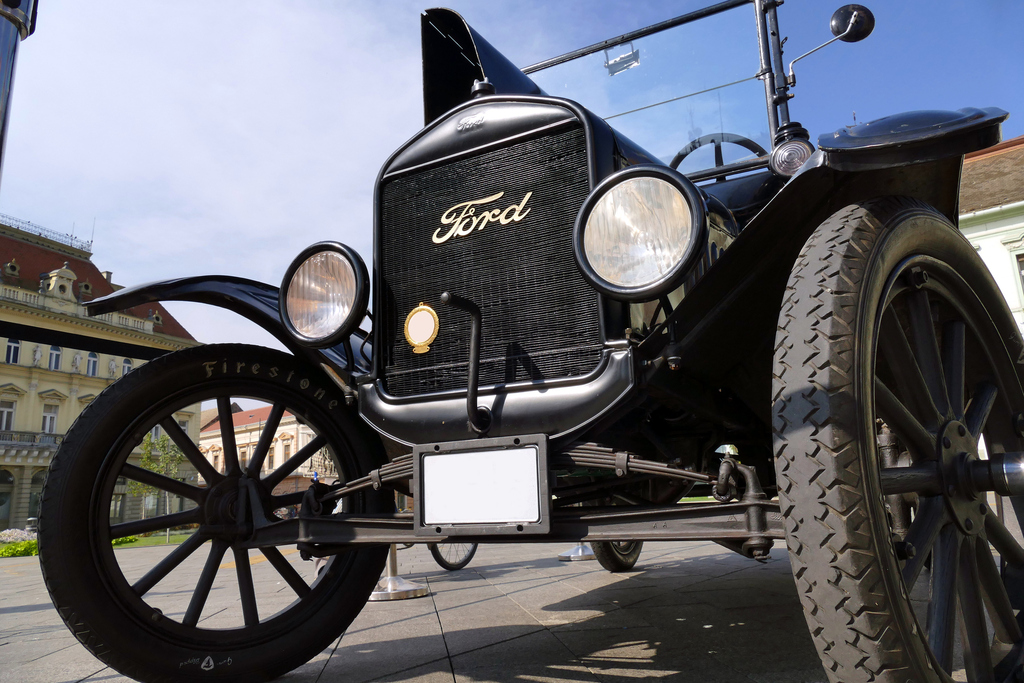 In the fall of 2016, Ford announced it would soon move all small car production from the U.S to Mexico. Several other U.S. auto manufacturers currently produce vehicles outside of the country, but Ford’s announcement sparked a significant amount of backlash from the public.

This backlash was fueled by then presidential nominee Donald Trump’s amplification.

Over the past year, Ford hasn’t been the only U.S brand to come under fire from the President of the United States, Donald Trump. CNBC used data from Brandwatch in a recent article to highlight that when Trump takes to Twitter to ‘comment’ on a brand, it immediately sees a large portion of the Twittersphere join in the attack.

Analyzing the corporate Twitter account for Ford and its community’s sentiment, both before and after Trump directly took them on shows, in Ford’s case, that when Trump tweeted on Nov. 17, Jan. 3 and Jan. 4. this drove a huge increase in mentions along with a massive drop in sentiment for the brand between Jan. 2 and 3:

As Eric Chemi and Mark Fahey from CNBC commented:

‘Just a few words from Trump can excite thousands of others to pile on …. as a result, those 140-character messages can pack a lot of punch against an unlucky company.’

Did Trump’s comments affect the public’s sentiment towards Ford? Did the announcement to move production outside of the U.S impact purchase intent towards the automotive company with a reputation for being ‘American-made’? 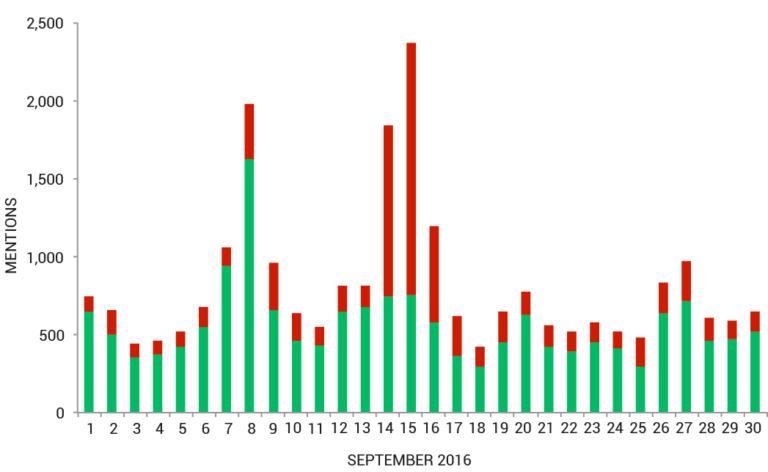 Enter AOL, another American organization, originally known as America Online. AOL connected over 35 million people to the internet during its early days.

In today’s modern world, AOL is focused on delivering mobile-centric, data-enhanced and video-rich experiences across an open ecosystem and a global marketplace.

“If you look forward five years, you’re going to be in a space where there are going to be massive, global-scale networks, and there’s no better partner for us to go forward with than Verizon. It’s really not about selling the company today. It’s about setting up for the next five to 10 years.”

AOL has made mobile part of its strategy for the future and now reaches over 550 million devices within its mobile advertising network alone. This poses a huge opportunity for companies to work with AOL and target their promotional activities to the right people, at the right time. 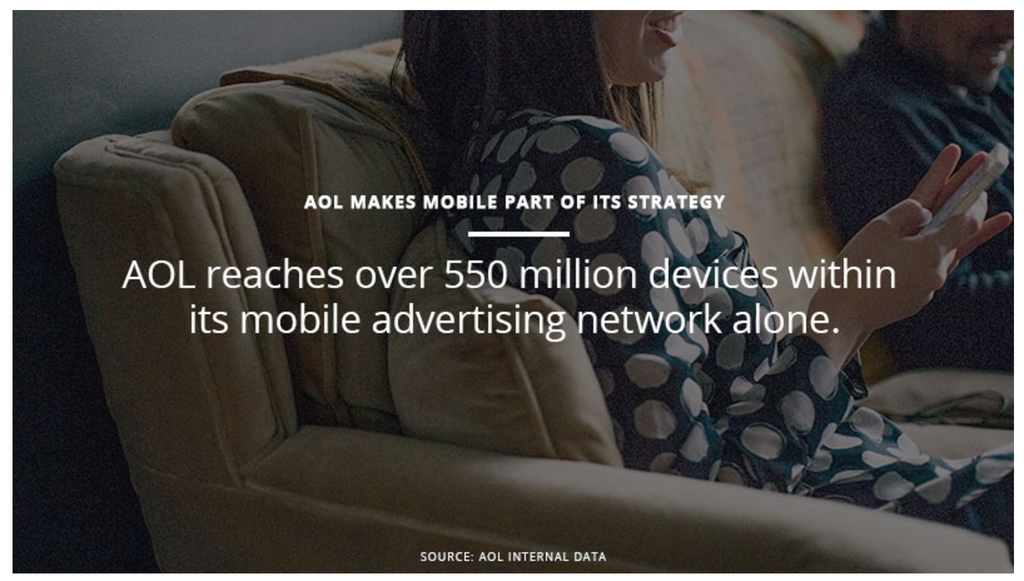 Earlier this year, using Brandwatch Analytics, AOL conducted detailed research to understand how Ford’s decision to move some of its production to Mexico impacted sentiment & purchase intent towards the automaker.

When the opportunity arose for Jacob Chavis, Analyst at AOL to look into the online discussion around the automotive conglomerate Ford, Jacob knew Brandwatch Analytics would be the best social intelligence platform for the job.

The insights and information from the research would be passed to the sales team at AOL and would be used to help the team demonstrate to Ford where advertising opportunities could be for the future.

“Brandwatch helped the team at AOL discover new opportunities, that without social intelligence, would have been missed.”

The results of the research on American-made cars

Access to multiple data sources and blending these provided AOL with rich insights that allowed them to conclude the following;

To read the research in full view the AOL case study here.

Would Trump’s comments on Ford have affected my likelihood to purchase? Who knows, ask my Dad. I will forever love my little white car.