Comic Relief is arguably the most recognized not-for-profit in the UK.

Their bi-annual televised event, Red Nose Day, in partnership with the BBC, hosts an evening of comedy and entertainment to inspire the nation to give generously to help people living through tough times across Africa, as well as closer to home in the UK.

The charity was celebrating its 30th year, and looked set to pass the £1 billion mark raised through fundraising activities since its launch in 1985 (which indeed it did, in rather an incredible fashion). 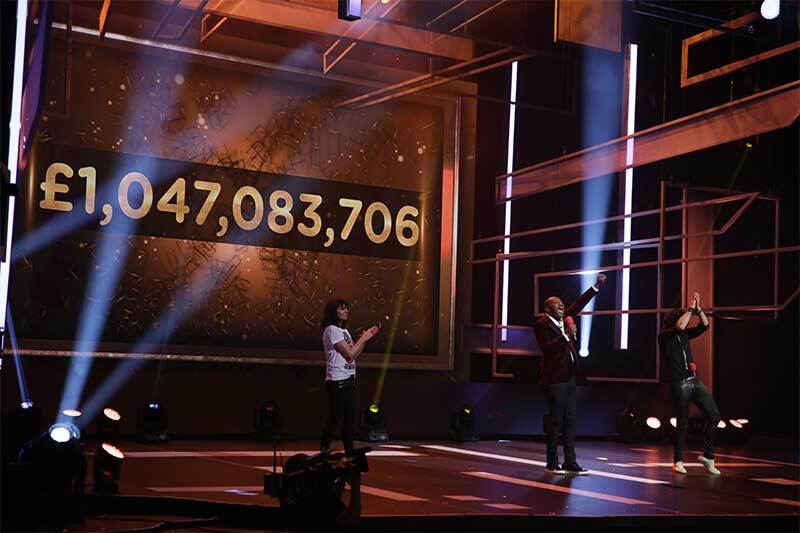 It needed a platform that would measure the impact influential celebrities such as One Direction, Daniel Craig, and Sam Smith had on reach and sentiment, and how those metrics differed throughout the various campaigns.

That’s where Brandwatch came in.

Brandwatch Analytics provided Comic Relief with the perfect platform to clearly understand what content drove the most engagement and, more importantly, which topics of conversation these engaged audiences were having with networks on their own social channels.

By using Brandwatch Analytics, Comic Relief could clearly measure and understand the impact their marketing had on its campaign activities.

“We really liked the flexibility in creating Dashboards specific to exactly what we needed, meaning our reports were bespoke to the metrics we were most interested in measuring.”

Social data at the forefront of campaign planning

This data was then shared with the necessary teams within Comic Relief, allowing them to utilize these invaluable metrics to make informed decisions on their future projects and sub-campaigns.

“The wealth of data we had available, both historically and in real-time, meant that there was no limit to the depth of analysis we could undertake. Never before have we had such a rich understanding of how our campaigns are performing.”

If 2015 wasn’t already a landmark year for Comic Relief, it also saw the launch of Red Nose Day in the United States.

Launching on 18th May 2015, Red Nose Day USA, in partnership with NBC and hosted by Seth Meyers, David Duchovny and Jane Krakowski, was an exciting opportunity for the organization. 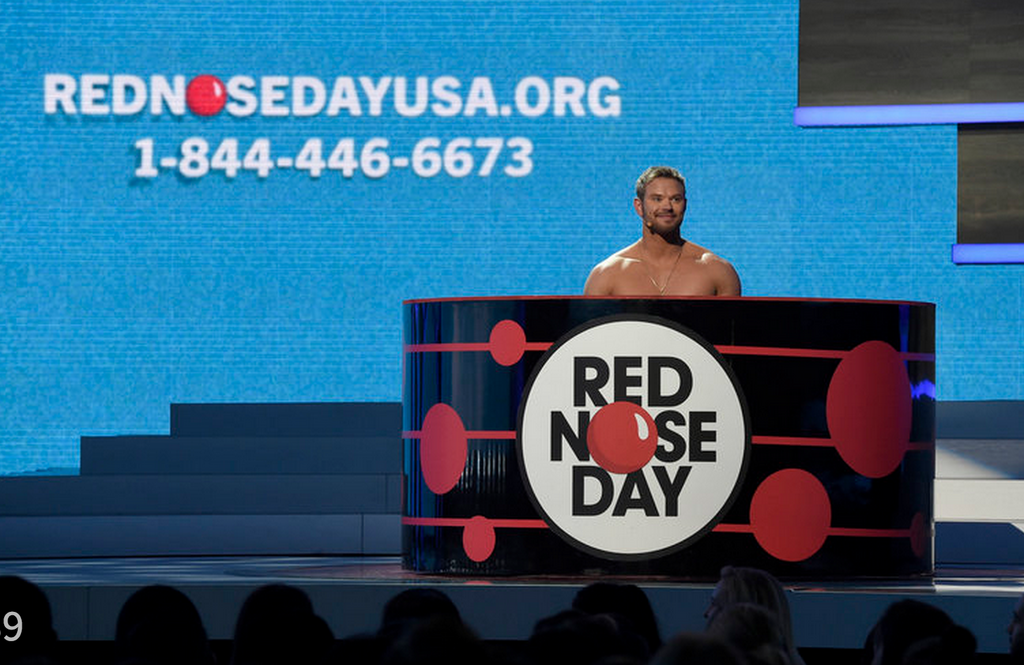 Brandwatch Analytics allowed Comic Relief to track conversation about the organization and their campaigns around the world, not just their established UK audience.

Demographic insights within Brandwatch Analytics gave Comic Relief the ability to understand who was talking about their brand in much more detail – the ‘who’ behind the conversation, including insightful information like:

These insights highlighted to Comic Relief which audience members were based in the US, helping the organization rework its online user journey and drive US audiences through to the Red Nose Day USA website.

“With the success of the campaign, Brandwatch is a valuable tool we will continue to use. It feels like we have only scraped the surface of the type of value we can get from the platform.“

Download the full case study for free to learn how Comic Relief used Brandwatch Analytics in order to: