Find out how forward-thinking companies like Nokia are using social media for internal communications to improve and enhance employee relationships.

When discussing communications within a business, many would start by thinking about the kind of marketing and PR communications so important in brand promotion.

Things like press releases, email campaigns and blogs are some of the main examples which spring to mind.

However, often overlooked is the internal communications which must occur, especially in large organisations.

These internal interactions are pivotal when upholding the momentum of employee relationships and, ultimately, the profitability of a company.

Internal communications have grown significantly since the days of simple staff emails and newsletters. Instant messaging, support forums and intranets are now embedded in most organisations and represent a modern way for different departments, locations and businesses to connect.

Using social media for internal communications does not simply create a platform for people to “chat” on.

Instead it is about the positive results that occur through employee interactions, such as a higher retention rate of staff and the creation of brand advocates who are passionate about their work.

Telecommunication provider Nokia’s mantra is about the connection of people through communication and this is demonstrated in their internal efforts. BlogHub is Nokia’s powerful internal communication system that allows employees to create their own community through posts and videos. 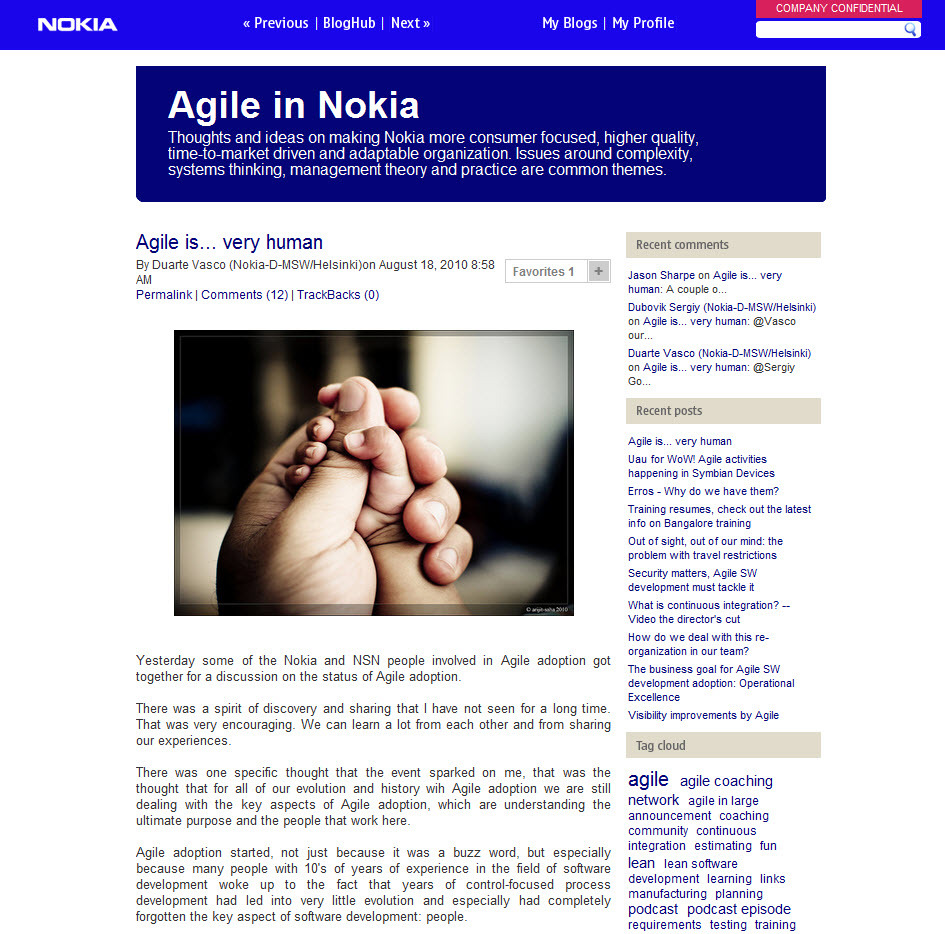 Driven by the employees and not the executives, this blog allows for conversations at the grassroots level to occur. Issues that had previously been contained to one department are now brought to the attention of other members of staff across the organisation.

Employees are able to comment on the posts, allowing for an exchange of knowledge and opinions. By giving staff their own outlet for creative thinking, Nokia is encouraging the workforce to create their own solutions to issues in house whilst also promoting communication across the company.

As well as the focus on internal communications, the concept of employee marketing is also a rising opportunity for large organisations.

This is a two-way practice, with businesses having to market their own ideas to staff, who will in turn communicate their enthusiasm to potential customers.

Companies can reach out to staff in several different ways including email campaigns, staff magazines and their own staff forums.

However, this process is evolving. Social media has publicised the whole affair, with staff being encouraged to take an active role in the development of marketing practices online.

This raises the added issue of addressing how staff communicate through their own personal channels while upholding the correct image of a company. 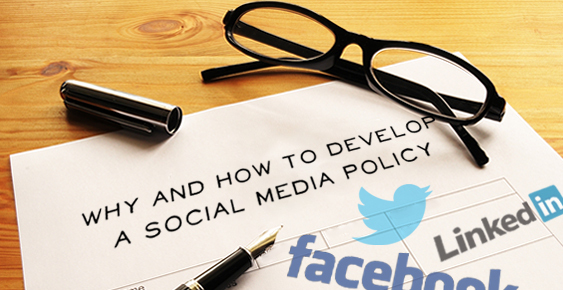 Twitter is arguably the platform where this type of marketing is most visible.

By harnessing employees as brand advocates, companies have the opportunity to reach a larger community that previously would not of been possible through a single Twitter account.

There are some problems that companies face when allowing staff to speak online on behalf of a brand. For instance, the use of private social media accounts in the promotion of a company content and the fear of releasing private content through negligence, ignorance or other mistakes.

This is why many companies are now putting in place social media policies to explain to staff how to use these platforms effectively without breaching corporate regulations.

An example of handling (a bit too rigid, you might argue) of a staff-on-social initiative is that of Morgan Stanley, a financial service provider, whose fear of the medium led to them only releasing pre-written tweets.

Although they encouraged 17,000 financial advisors to get online in 2012, their inability to trust employees to tweet without assistance meant that almost all of the LinkedIn and Twitter accounts ended up being generic, and more ignored than they might have been if they were used like real people.

The financial services sector in particular is an industry where fear of regulations and the release of sensitive data has meant that many companies have avoided external communications to occur without strict rules in place.

This means that the industry is often far behind other sectors such as retail and travel in terms of embracing social.

This lack of trust is one of the main issues that still surrounds internal and staff communications, and needs to be addressed (can be in a variety of ways) before the concept can be fully adopted within a company.

The benefits of empowering your workforce are cost effective and motivational, but trust must be in place before any real achievements can be made. 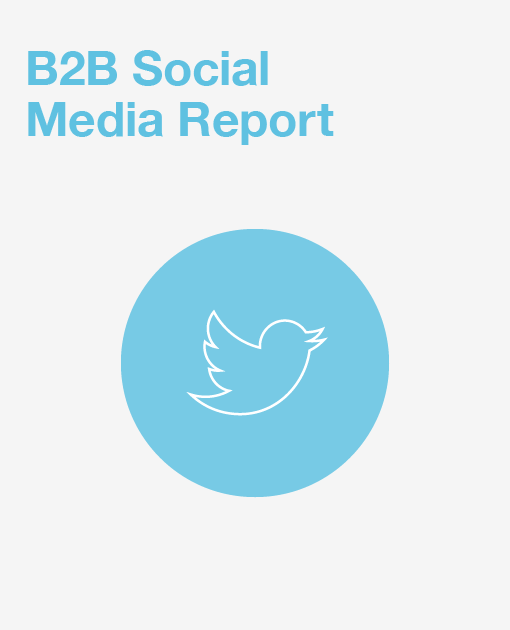