Don't be tempted by a celebrity's millions of followers. Micro-influencers are more authentic, can be more relevant to your brand, and earn more engagement.

Ad blocking is on the rise, from 15.7% of US internet users in 2014 to 26.3% in 2016. Even those who don’t use ad blockers seem to have developed advert-blindness, automatically ignoring them where possible.

Internet users are prone to skipping past social media ads, but TIME reports an exception to this rule: sponsored videos from influencers.

Engaging influencers is hardly a new practice, but the rules of the game are changing. When influencer marketing was new, enlisting celebrities was seen as a good way to reach millions of followers in a less interruptive way than traditional ads. 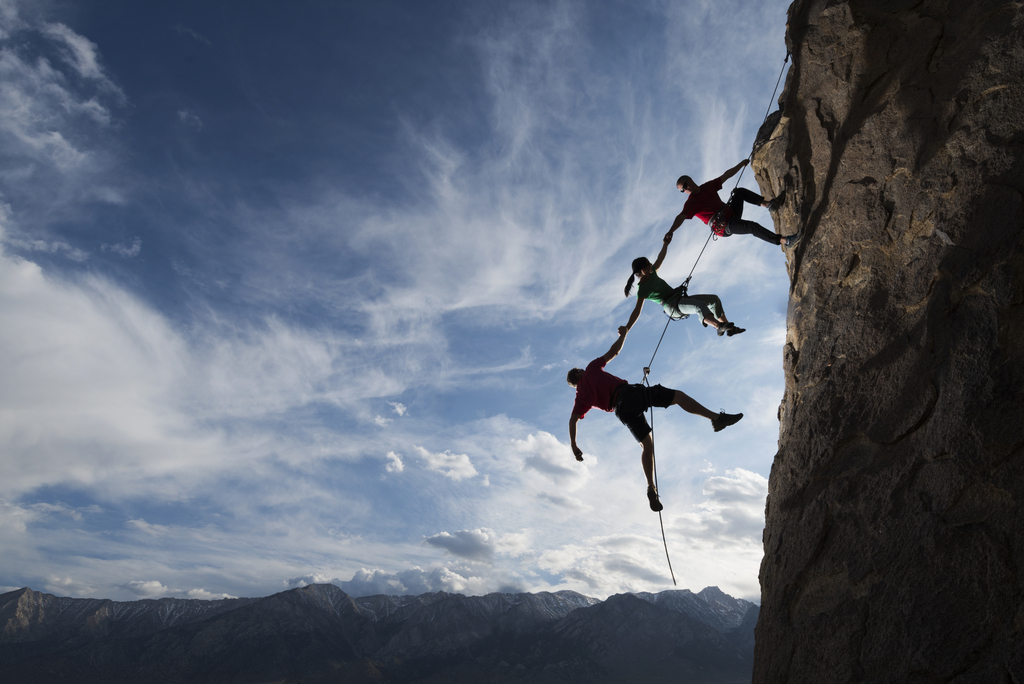 While initial analysis of impressions and reach would imply these campaigns had been successful, the numbers on the business side were less impressive.

This is illustrated by a story involving a brand who paid Kim Kardashian to tweet about it. Her 15 million followers drove 1,200 website visits, which in turn became 30 orders averaging $30 each. Reports suggest the likes of Kardashian earn up to $230,000 per social media post. It’s easy to see the problem here.

The growth of the micro-influencer

Digiday has reported that micro-influencers on Instagram with fewer than 1,000 followers earn an engagement rate of 8%. For those with 1,000 to 10,000 followers, that drops to 4%.

For those with 10,000 to 100,000, engagement happens 2.4% of the time. And for anyone with over a million followers, engagement falls to just 1.7%. These decreasing rates also apply to likes, comments and hold true for sponsored posts too.

So the audience for a micro-influencer is obviously smaller, but the engagement rates are much higher. 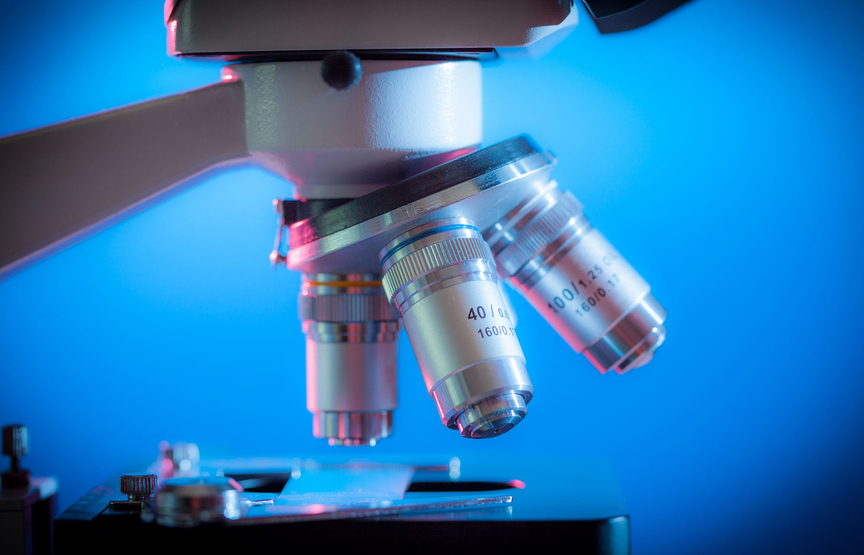 It makes sense to work with a group of micro-influencers to further your reach, rather than one influencer who has an army of followers. This may take more time, but it will be worth it when the results come in. They can be more valuable in a number of ways.

These micro-influencers have more engaged followers for a reason. They tend to have a narrower focus or a more niche interest. Most people are only known for, and knowledgeable in, one thing.

They are often individuals who work in their area of expertise. Alternatively, they are truly knowledgeable, passionate and authentic and are seen as a trusted source when it comes to recommendations.

The audience is following primarily for insights and insider knowledge in that one area of expertise. This relevance leads to more engagement.

What’s The Secret? A Guide to Understanding Influencer Marketing

The importance of influencer authenticity

Brands must, therefore, find influencers with relevant interests. The sponsored posts will feel genuine if they fit in with the organic content the influencer produces and will generally gain more engagement than they otherwise would.

An influencer’s success relies a lot on their authenticity, so they will be happier to work with a brand that will allow them to produce content that fits their style.

Authenticity is a quality the brands should be striving for as well. Picking the right micro-influencer will solve the problem of trying to get a team of marketers to speak teenager. Missing the mark on this front stands out like a sore thumb.

Increased relevance, engagement, and authenticity mean that micro-influencers give you more bang for your buck. Smaller scale influencers are unlikely to expect thousands of dollars for their participation.

Treating them like a VIP, gifting free products or service access, and some quality swag can go a long way. It is important to fully compensate them for their efforts though. You have to build a relationship with influencers that is beneficial to both parties.

Finding your micro-influencers is a little harder than picking a Kardashian or a Jenner, but with the right tool it becomes pretty simple.

With a combination of tools and human analysis, you can find the right people without any trouble. Brandwatch Audiences, our powerful new audience analytics product, makes finding influencers incredibly easy.

You can search for specific influencers by Twitter bio, country, gender, account type, and a combination of all of these.

You can search content from the last three months of tweets to discover who has been talking about your brand or relevant topics.

Using these parameters as a first step enables you to dive further into that particular influencer’s network and discover the audience they influence, and the users they are influenced by. As you move through these networks you can tag anyone of interest and quickly curate lists.

Influencers often have accounts on multiple platforms, so if you find the right person but think they would be better on a different platform, check to see if they are already there.

Putting the work in at the start to find the right individuals will pay off once the campaign begins.