Furniture. Some of us are excited by it. Others are nonchalant about it. But whether it be antique, or modern, handbuilt or flatpack, we all need it.

Ever wondered what the official description of furniture is? Neither had we, but here it is for your enlightenment:

“the movable articles that are used to make a room or building suitable for living or working in”. 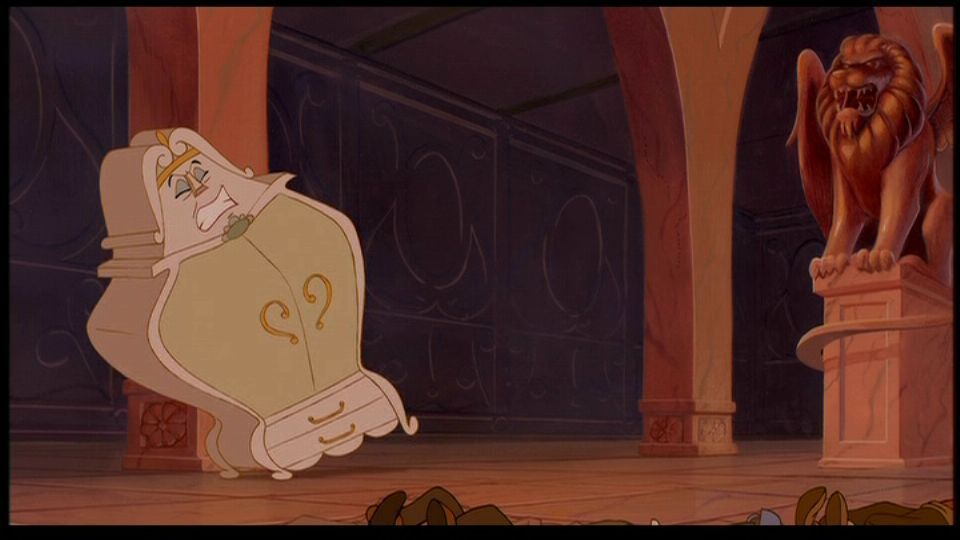 The word is attributed to the early 16th century (denoting the action of furnishing), from the French fourniture, from fournir, from Old French furnir ‘to furnish’.

But if it’s the history of furniture you’re after, alas, we cannot help (though these folk might be able to).

We are in the business of cutting edge technology, therefore this post is about combining analysis of the new (social media) with the age-old topic of furniture.

See, not all furniture was created equal.

To continue our theme of analysing online conversation about everyday products (did you see our awesome analysis of yoghurt? No? Well, have a read. After you’ve read about furniture, of course), we’ve done the hard work for you and explored which of the top furniture retailers are getting in the (tongue and) groove on social media.

It seems that UK homemakers take a particular liking to flat-pack furniture from Sweden (or maybe it’s the meatballs?), as IKEA was by far the most discussed furniture brand of the five analysed.

Often, we find that Twitter dominates as the platform for conversation for most brands. But not so when it comes to furniture. Although IKEA was discussed predominantly on Twitter, other furniture brands saw much more discussion on news sites and forums.

Tweets about IKEA were frequent on a daily basis throughout September, though a photo of a woman sleeping in a bed in an IKEA store resulted in  a huge spike in mentions.

Through this tweet, IKEA experienced an unexpected marketing boost from an incident that may otherwise have been frowned upon, and this is a great advert for the comfiness of their beds. It was shared organically and therefore may have had more of an impact than anything IKEA could have created themselves.

We also took a look at the topics within conversation about two of the leading retailers, IKEA and John Lewis.

This revealed that IKEA conversation tended to be far more product-oriented than John Lewis chat, which tended to be more about corporate news.

John Lewis conversation was dominated during this period by chairman Charlie Mayfield’s award of outstanding leadership at the World Retail Awards.

So, there’s some insight into chat about your favourite furniture retailers online. Life changing? Probably not. Interesting? We think so.

Are there any sectors you’d particularly like us to cover? Let us know in the comments below, or tweet us @brandwatch and we’ll see what we can do!