The Power of Pictures in Social Media Marketing

The endlessly analysed and much-admired Red Bull Stratos campaign in late 2012, ultimately, centered on one, gut-churning and captivating image. 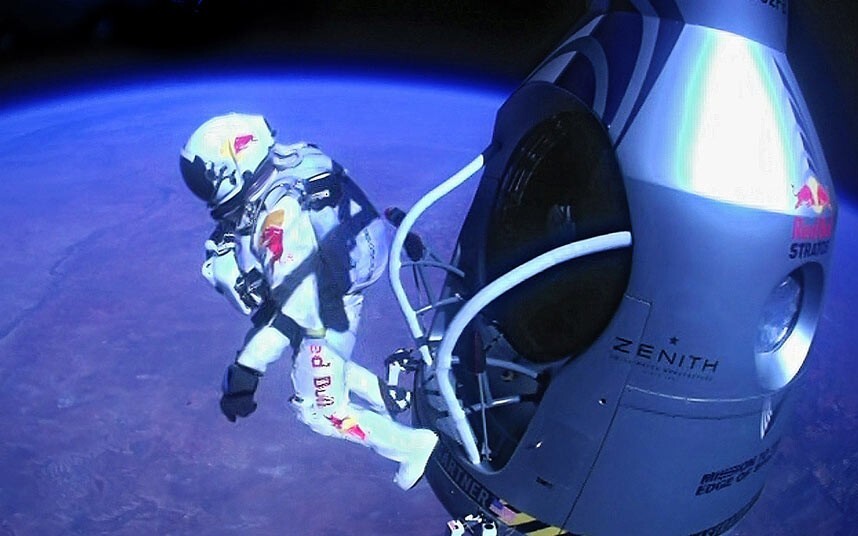 The picture of Felix Baumgartner leaping from space to earth affected everyone that saw it. That was the central moment of the campaign; the image that would spread around the world and that needed no caption.

Not all brands have the budget to send a man into space, of course. But the lesson can work for any business: those images that tell a story, or encapsulate an emotion, can spread like wildfire across social media.

And images can be hugely emotive, generating feelings of excitement, desire, thoughtfulness. Nice sentiments for consumers to associate with your brand, right?

The rise of image-based social networks such as Tumblr, Instagram and Pinterest – and even the reborn Daddy of them all, Flickr – shows that there is a desire to communicate this way.

It’s all very well for those brands that have those desirable products, or great brand ambassadors, you might think. But what about those companies that don’t have such glamorous things to pin or share?

In the face of that argument, may I present: Maersk Line. Yes, the global shipping container business. If you’re still wondering who or what that is, then this picture may explain: 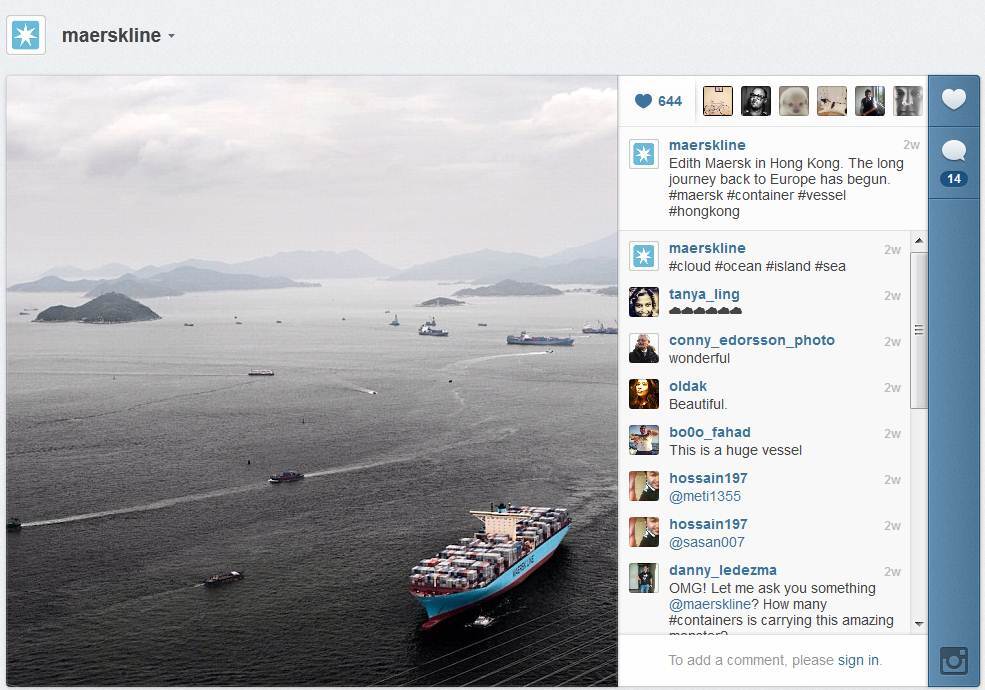 A company that makes and transports shipping containers has 22,678 followers on Instagram, has pinned 400 items on Pinterest, a blog full of emotive stories (Christmas on board a ship and a famous and dramatic rescue operation in the 1970s being just two) packed with images, a Flickr account and more.

Let’s just say again: this is a company that ships metal boxes around the world. But instead of thinking in this way, their image-led social strategy focuses on other elements: the sea, the excitement of foreign travel and long journeys and the history of the company.

Maersk even finds beauty in the containers themselves, taking dramatic photos of them as they make their way around the world. 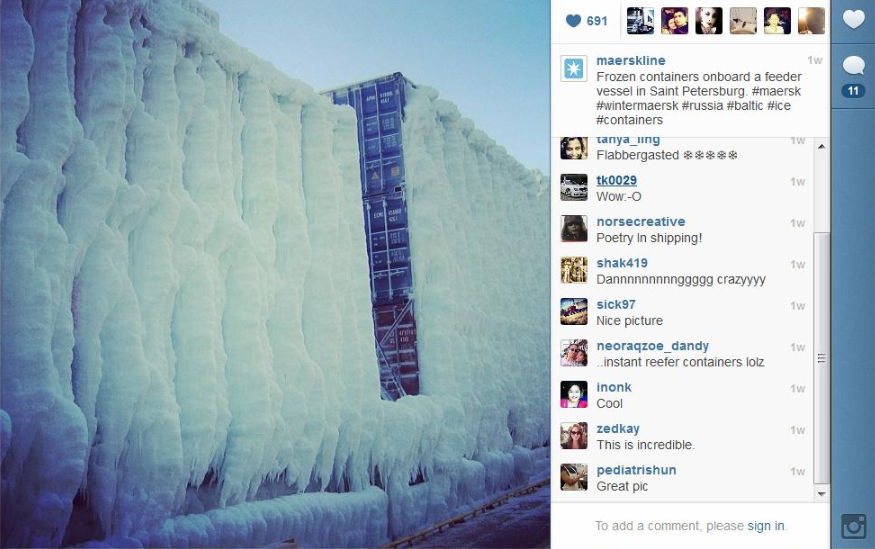 Even the New Myspace is image-led – and designed not just for musicians, but for ‘creators’ and artists of all types.

So if a shipping container firm can use images so powerfully as part of its social media strategy, there’s hope for every brand.

Thank you to Steve Richards, MD of social media agency Yomego, for this post.