Why do we like tweets? We take a look at the reasons, from bookmarking for later, to saying thanks to the tweeter.

With approximately 328 million users and an average of 500 million tweets sent per day, Twitter is undoubtedly one of the most popular social media platforms.

Increasingly so in recent years, brands have been embracing it for customer service, nurturing relationships with their customers, product feedback, promotion of their products and services, and generally boosting their online reputation.

From a consumer perspective, it seems that many have also grown used to disclosing a lot of personal information on Twitter. 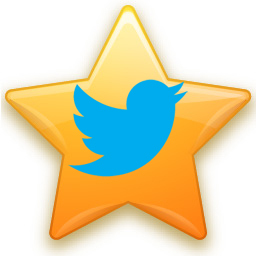 Users retweet or reply to anything that particular resonates with them, that they find intriguing or that arouses interest in one way or another.

That’s why we thought it might be fun to take a look something we think is not as well understood in terms of functionality: the ‘like’.

Is it some way of saying “I enjoyed your post, but not enough to retweet it or to reply to it”? According to Twitter, liking a tweet can let the original poster know that you read their tweet, or so you can save the tweet for later.

We monitored the online conversation about people’s reasoning behind “liking” and these were the 5 most popular answers:

As 60% of Twitter users access the network via mobile devices, many don’t have the time and a big-enough screen to read lengthy articles or longer pieces of content, so liking tweets is a great way of saving them for later. Some people use this feature to create reading lists. 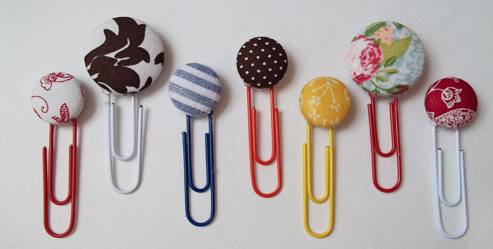 It’s always desirable to make yourself noticed online and this type of interaction could work with influencers of your industry, for example, as it gets you in their radar and they might take a look at your profile and follow you.

A good example in this case would be for when tweeters are sharing a user’s content. It might be a bit overkill to actually type out a ‘thanks’ response to every single one of them, so liking is quite commonly used to show gratitude.

Several brands like tweets that provide any kind of positive feedback or recommendations of their services/products to provide a handy resource for anyone looking for such comments.

This can also be applied to any type of tweets, as a curation device for brands or individuals looking to aggregate a particular type of tweet. We’ve actually done exactly this to power this funky visualisation. 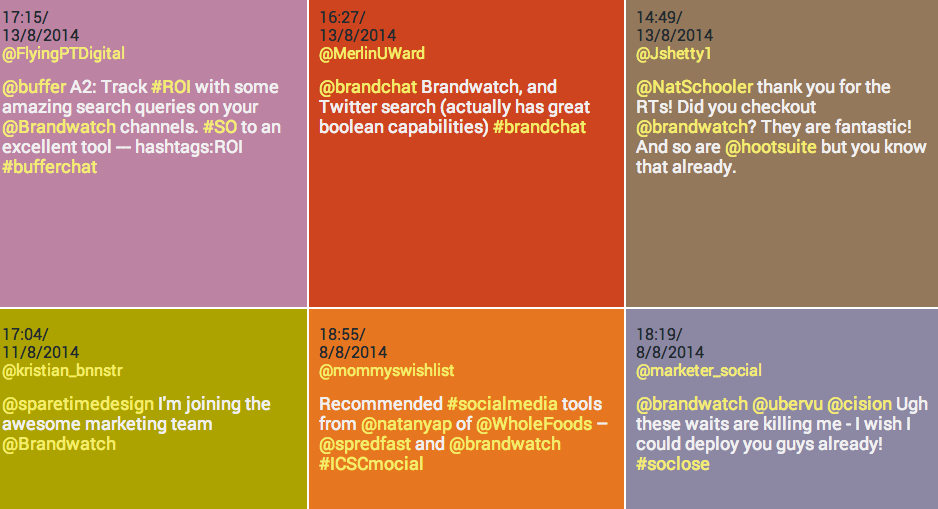 While retweeting might be a way of showing more interest and engagement, liking actually helps you keep a better track of all tweets you enjoyed, as it saves them all together, preventing them from getting lost in all the other tweets you post daily. 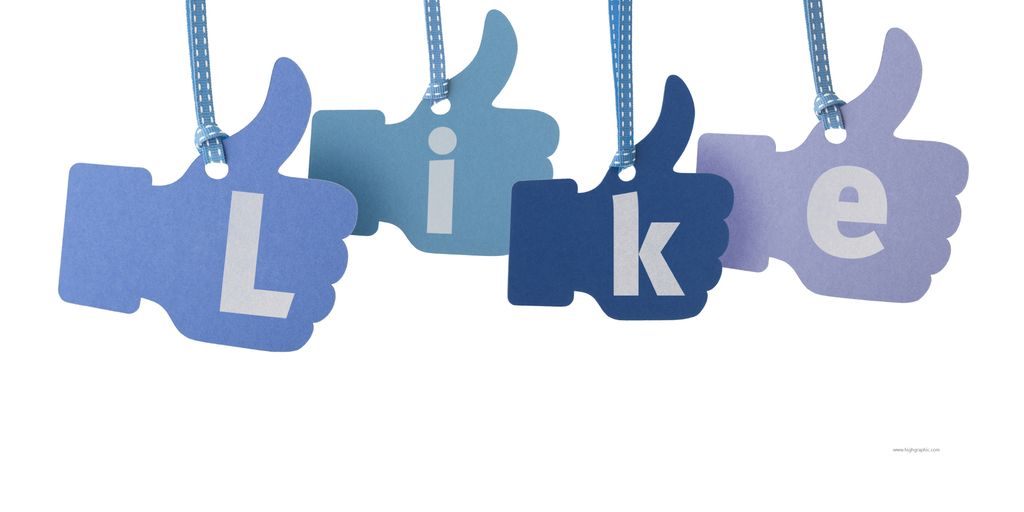 What about you? How do you decide whether to reply/retweet/like on Twitter?