Managing extensive growth in an organisation is really, really hard.

In the six months I’ve been with Brandwatch, we’ve outgrown offices in both Brighton and Berlin – with New York becoming a tight squeeze – have seen 50 or so new starters join the ranks and seen a number of new processes put in place to help everyone cope with such rapid expansion. 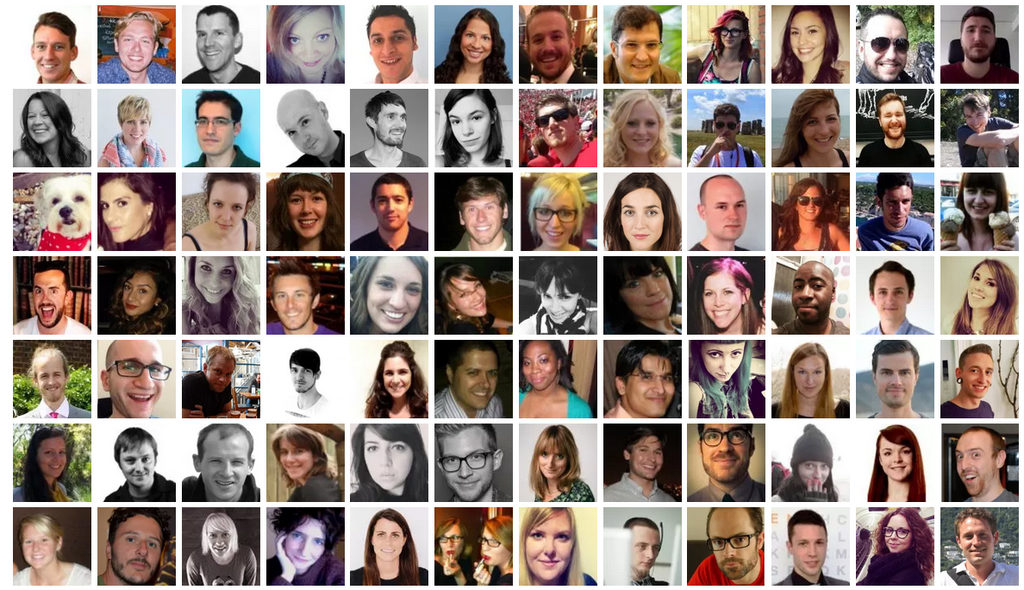 As an example, it’s hard to imagine that just two years ago our marketing and design team of now almost 30 was made up of 4 or 5 people. And that’s just one team. But we aren’t just growing in the amount of faces we have on the Meet the Team page – we’ve had a standout year in 2014.

We’ve got some great, big name clients on board, launched some brilliant products, released an update to our next-gen command center, Vizia.

We’ve seen people promoted, move continents and we’ve had a pretty great time along the way. And luckily, we’re growing in revenue too!

Launched in 1998, the UK Fast 50 awards, part of an international programme run by Deloitte, are all about growth driven by leading intellectual property and are a celebration of innovation and entrepreneurship.

Previous winners have included some of the most dynamic players in all areas of technology, from Internet specialists to biotech, digital media technology to life sciences, computers to semiconductors and software to telecommunications.

We’re sitting amongst some of the most exciting start-ups, brightest minds and innovative technologies in the world – amazing company to be keeping. 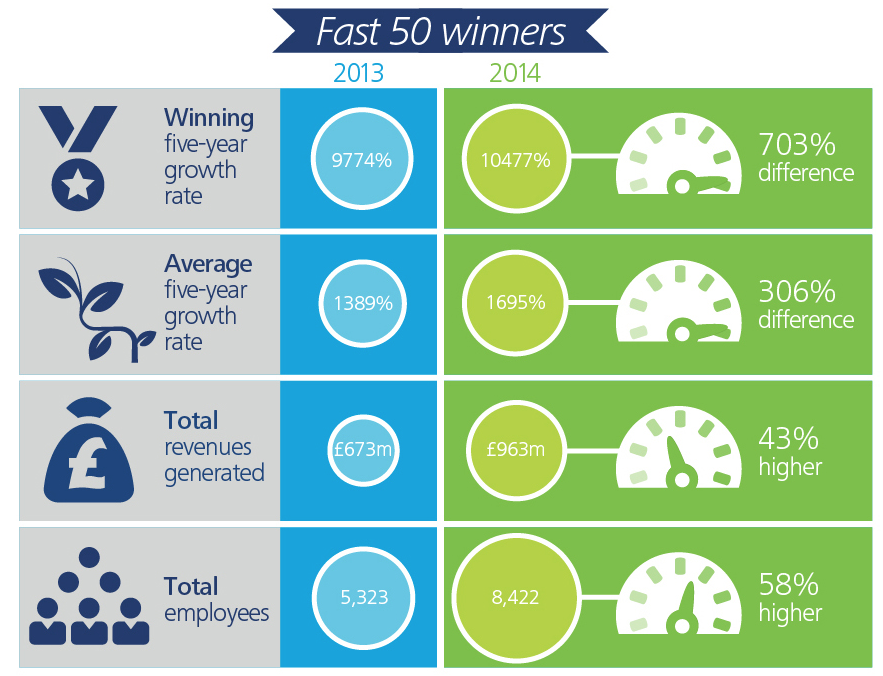 This year Brandwatch was also ranked 33rd on this year’s Sunday Times Hiscox Tech Track 100, which features Britain’s top 100 private technology, media and telecoms companies for fastest-growing sales over the past three years.

We’re continuing to focus on growth in all ways in the coming months.  As our CEO, Giles Palmer, commented to the press about the win;

“Second year running and we’re just settling in! With the value of social data continuing to sky rocket I am confident this won’t be the last you see of us in this list.”

No, it won’t always be easy. There will be growing pains and bumps and faces may come and go. But we’re excited to be continuing the journey.