Marketing: Developing a PR Strategy to Match the Speed of Social

Moving from a handful of publishers to millions of voices on social, moving quickly is a critical element of a good PR strategy.

PR is one of those practices where, over the last ten years, everything has changed and nothing has changed. Technology, the speed of communications, and a declining print media industry has ushered in a revolution in the tactics of PR.

Research shows that the first two hours of a crisis are now critical in limiting damage to a brand’s reputation. In fact, communication now moves so fast that even the first two minutes can be critically important.

The players involved have widened too: social media teams, community managers, and content writers all have a role to play in any major PR activity for most brands in 2016. 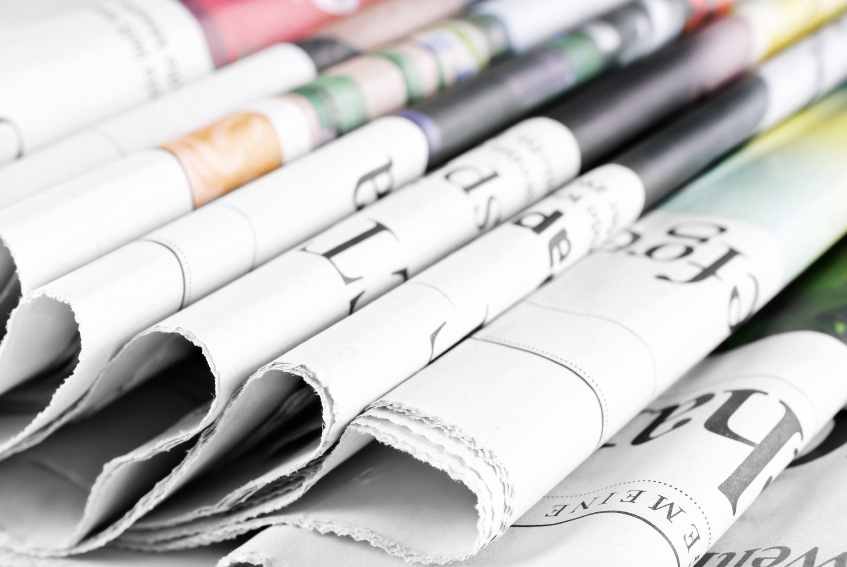 The fundamental tenets remain the same, however. Telling the right story to the right person at the right time is still at the core of PR strategy. And proving ROI is still the biggest challenge the industry faces.

The days of a couple of traditional publishers driving a crisis alone are gone. The number of people publishing content and joining the conversations has grown exponentially.

Social media can ignite or magnify a crisis, and make it rumble on longer than before. Journalists have thousands or millions of followers directly engaging with their posts instead of passively waiting for articles. The decline of print media and the speed of communication has meant many outlets now publish online rather than wait for the next print run.

At any rate, the line between journalist, blogger, and social media user are increasingly blurred. A recent ING study stated that a third of journalists do not consider social media posts reliable, and yet half of the profession uses social as a main source of information.

To reflect this, a robust PR strategy has to include monitoring social conversations and the web at large, as well as traditional media publications. 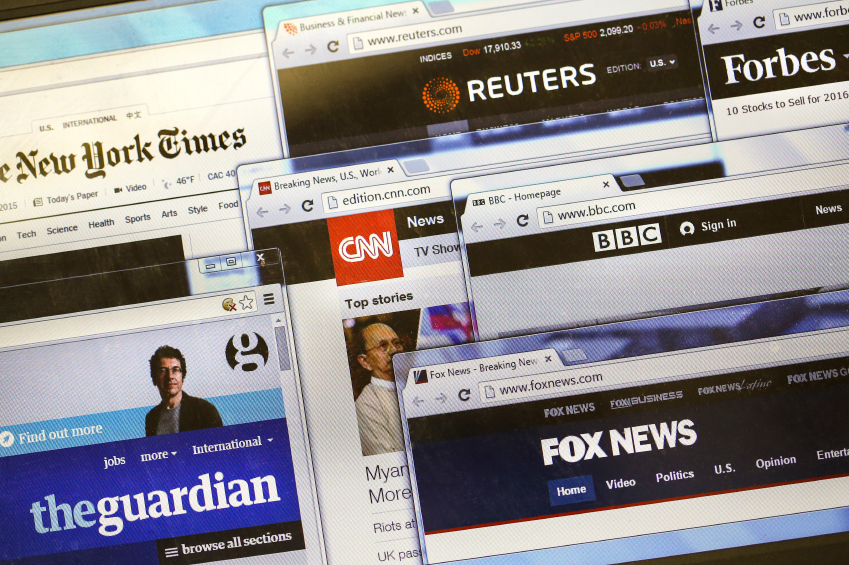 Understanding the social landscape is not simple. If you look at a photo of a crowd, it is rich in information. Observations about individuals, groups, intent and sentiment can often be extracted.

With an online crowd it’s harder to access the same information. Looking at a Twitter feed can be like getting a crowd to stand in one long single-file line. If you hear there has been a Twitterstorm about a topic, you don’t actually have a sense of scale for the issue.

Thankfully there are ways of understanding your audience, the relationships between them, and discovering who the important players are. By monitoring online mentions about your brand you can stay up to date while understanding how widespread the conversation is.

With the increase in public conversations, understanding your audience is more important than ever. Knowing the pain points and desires of your customers can inform how you position your messaging.

Beyond your customers, understanding the entire spectrum of relevant parties can help amplify your message and leave you forewarned in case of emergency.

The audience can be segmented into specific groups of people including analysts, employees, bloggers, journalists, celebrities, legislators, potential purchasers, or people who have expressed an interest in your competitors.

An advanced PR strategy can go even further for a deeper understanding of the audience. Other data can be overlaid onto these groups, such as geo-location, sentiment, site rankings and traffic data.

Commentary: Why Influencer Marketing Needs to Grow Up

Think you know how to use influencer marketing? Brands adept at social are now using more intelligent methods to find the influencers who truly connect.

Proving the ROI of PR has long been difficult, but social intelligence provides a way to measure the success of your PR strategy. Advertising equivalency – how much the earned coverage would have cost had it been a paid advert – was popular in the past because it provided a definite number to assess.

While the PR world has moved on from advertising equivalency, it still strives to prove ROI. Social intelligence can highlight which publications ran your campaign, how widely those stories were talked about, who was involved in the conversation, and how behavior changed as a result.

Measurements can be divided into three categories:

Across each of these groups, a mixture of quantitative and qualitative analysis will be needed to fully understand the situation. For quantitative, there are three main areas to measure:

Measuring the number of press clippings your brand has secured is part of this measurement, but putting a filtering the coverage by domain authority will give you a deeper understanding on how much coverage came from high quality sites. 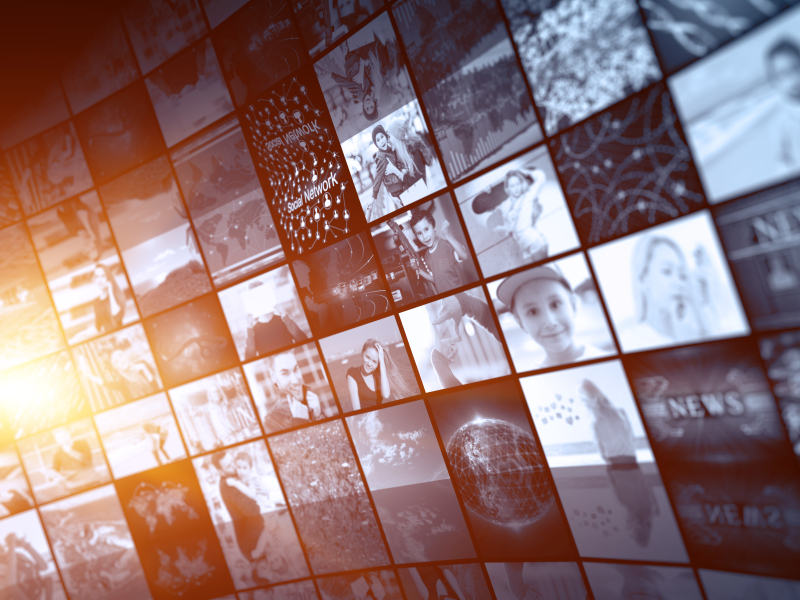 The type of coverage itself can be subdivided: key messaging, data, a quote, commentary etc. Finally, anecdotal evidence from clients and prospects can further inform, and help provide more tangible success stories.

These metrics can be applied to customers, influencers and niche audiences, in addition to journalist-led media that has traditionally dominated PR strategy.

Whether it starts on a blog, news site, forum or social media, negative stories can spread incredibly quickly online. Using social intelligence means you can unearth the stories before they spread and put your crisis management plan into action.

Acting quickly can make all the difference in influencing opinion, and stop the story at the source. Sometimes a negative story will rumble on quietly for years before something, or someone, makes it spread further and louder than before.

The story of Lindsey Stone can act as a warning for brands here. A photograph of Miss Stone disobeying a ‘Silence and Respect’ sign at a national cemetery was posted to Facebook. Initially it only received a couple of negative comments from friends. She had the opportunity to take it down, but decided against it. Four weeks later the photo went viral, and the uproar culminated in her suffering from depression, insomnia and unemployment.

Dealing with a crisis effectively

Advanced social intelligence platforms such as Brandwatch can automate a lot of the process for you, helping you to understand the whole story and respond at the speed of social.

Tracking keywords, Alerts can email you about significant events such as a sudden increase in mentions or a negative mention from an influencer. Signals uses sophisticated automated intelligence to constantly analyze your social data. It alerts you as soon as it detects emerging crises and trends, allowing you to take necessary action.

Brandwatch Audiences, our new audience analytics product currently in Beta, will make finding any audience and it’s influencers incredibly simple. Our Impact Score is based on an individual’s ability to generate engagement via retweets, replies and mentions, rather than simple follower numbers.

Fast discovery of a potential crisis and the knowledge of who best to target means you are armed with a proper understanding of the landscape. Working out the best way to deal with the problem becomes easier when you are armed with the correct information.