Commentary: Why Influencer Marketing Needs to Grow Up

Think you know how to use influencer marketing? Brands adept at social are now using more intelligent methods to find the influencers who truly connect.

In 1994, Castle Rock released The Shawshank Redemption. Despite positive reviews and test screenings, the film was famously a flop, failing to make back the $25 million in production costs.

It was only when it was released on video and aired on TV networks that it started to gain momentum. 22 years on, it tops IMDB’s 250 top rated films of all time, an undoubted classic of cinema.

How did this happen? Word of mouth. Initial TV screenings gave it an audience, and people started recommending the prison drama to their friends.

Castle Rock also owned the TNT network, and realizing this was happening, began to schedule the movie on a regular basis. Shawshank’s reputation grew and grew until it reached the top of the pile.

Twenty years later, the word of mouth marketing that worked for Castle Rock has matured into influencer marketing; seeding a product among well connected, real people who will help to spread the message organically. Engaging influencers has become a marketing phenomenon.

Initially, the practice was focused on celebrities with enormous followings.

Social marketing has now got to the stage where Cara Delevigne, Taylor Swift and Kim Kardashian can all charge $230,000 per social media post. But while these celebrities have a huge audience, they are not necessarily the most effective influencers to target.

There is a cautionary tale here for anyone seduced by the millions of followers these stars have. An unnamed company paid Kim Kardashian to tweet about their products to her huge following.

At the end of the campaign, it became apparent that Kim’s (then) 15 million strong audience drove only 1,200 visits to the company’s website, which in turn created 30 orders, with an average spend of just $30. 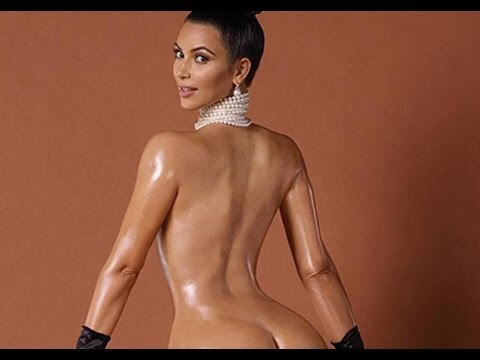 Some campaigns target online celebrities; people who would not appear in the mainstream media but nonetheless have large followings.

These have smaller, but still sizable, audiences, the idea being that they are better placed to connect with their audience.

As these stars have grown in popularity, they have suffered from the same problem as traditional celebrities. Take Zoella, the British YouTube star who has 7.2 million subscribers.

She has crossed over from fashion vlogger to bona fide internet celebrity, releasing a whole range of branded products that includes books, cosmetics, clothes, and throw cushions. Their endorsements no longer feel genuine. Furthermore, a new report from GlobalWebIndex shows that most fans of these stars consume their content for entertainment, not product recommendations.

Essentially, influencer marketing works because it is closer to a recommendation from a friend, and elicits a similar emotional response.

In our sophistication and cynicism, we have come to not trust direct advertising from brands as much as recommendations from ‘people like us’. The most trustworthy recommendations come from a friend, but in our connected world it doesn’t have to be someone we know: it’s the reason peer reviews have become so widely used. 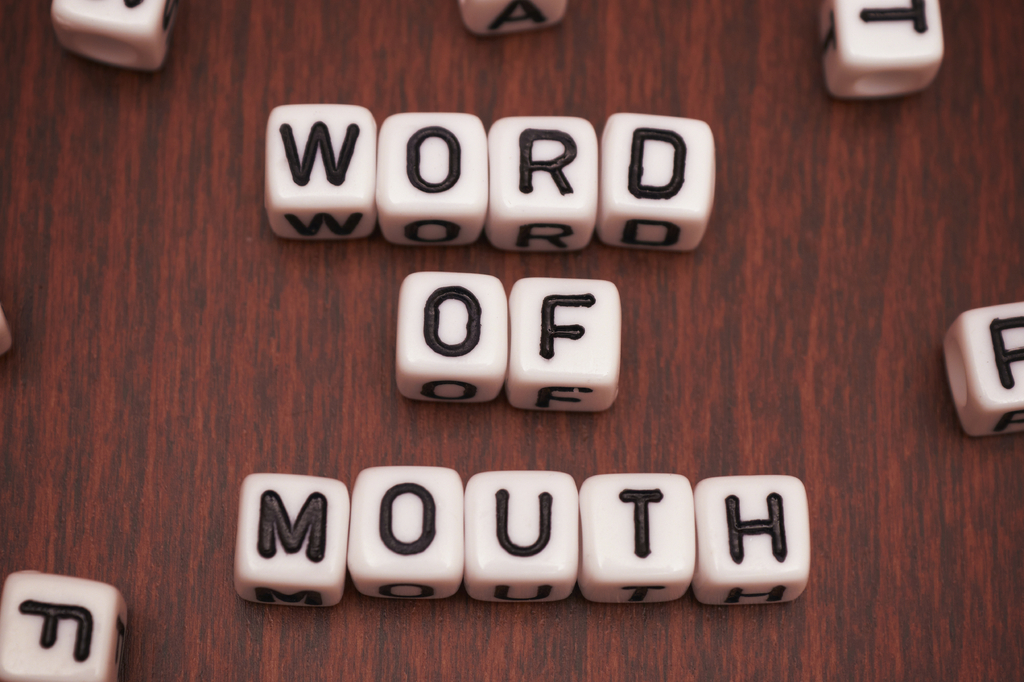 Genuine, knowledgeable influencers who post relevant messages can have a big effect. Once you’ve established goals and strategy for engaging advocates, every influencer marketing campaign should start with planned and meticulous research.

This involves finding the right tool for the job, as your research is only as good as the technology that underpins it.

If influencer marketing is about attracting real people, the problem can be that real people have their flaws.

UKIP, a far-right political party in the UK, got into hot water recently after it was discovered that one of their political candidates had been tweeting racist and sexist remarks before the party had endorsed him. By doing their research they could have avoided the negative association with this individual. Another factor to consider is historical endorsements of competitors.

If Red Bull engages an influencer only to find that there are several photos online of them enjoying a can of Monster, their good work could suddenly turn into a PR embarrassment.

This problem might be more common than you think. Influencers can easily be targeted by the same industry, so finding the best unique individuals for your brand takes thorough research.

So properly researching the right influencers will uncover the most suitable advocates to work with, but simply paying them to post promotional photos or tweets undervalues these important people.

A joined up strategy is needed to tie the influencers into a wider campaign.

As part of the campaign they created an online style, shop, social and share hub called styld.by. This acts as a hub for the campaign. The content is also posted to the influencers blogs, and shared on their and Gap’s various social media channels.

Some women like a power suit; This one loves to power-clash. #mintsociety

The best of these are also shared on the hub, adding to the feeling of real clothes worn by real people.

If users find a look they want, the hub allows them to shop for those items without directing them to the main site. The whole experience is a seamless, cross-channel, interactive experience that includes influencers in a natural way.

However good your integrated campaign is, it won’t work if your influencers aren’t relevant and genuine. Social intelligence tools like Brandwatch are a key part of finding the right people to work with –  we’ve written a free guide on how this works in practice.

You can discover new influencers that you hadn’t been aware of. Brandwatch’s influence scoring doesn’t just look at follower numbers but studies each individual’s ability to drive conversations, people whose opinions are sought after. It is particularly useful for finding the influencers at a level below the superstars and celebrities.

If you are just after follower numbers, you might as well pay for an animal influencer on Instagram. They’ll be cheaper than a celebrity, and they’re cute.