Interview: In Conversation with Bing on Privacy and Social Data

We took some time to speak with Duane Forrester before his recent departure from Bing to discuss social data, privacy, and the future.

There are a few big names in SEO, one of the biggest industries in digital marketing.

Duane Forrester is another such name to rank among the very top of those working in search. We managed to speak with Duane before his recent departure from Bing to Bruce Clay, where he is now VP, Organic Search Operations.

In his role managing webmaster tools at Bing, Duane understandably spent a lot of time working with data.

Microsoft were among the first to realize that data in isolation is far less valuable than data viewed in tandem with other sources.

With social data, one of the most valuable ways it can be analyzed is by combining it with insights from sales figures or traditional market research.

The same is true with search data, which when blended with social data can reveal new insights. Where social media’s unique value lies in the nature of ‘unsolicited thoughts of customers’, Forrester suggests that search value has its own unique value.

He believes the reason that search data is so valuable for brands lies in the intent behind where it comes from. 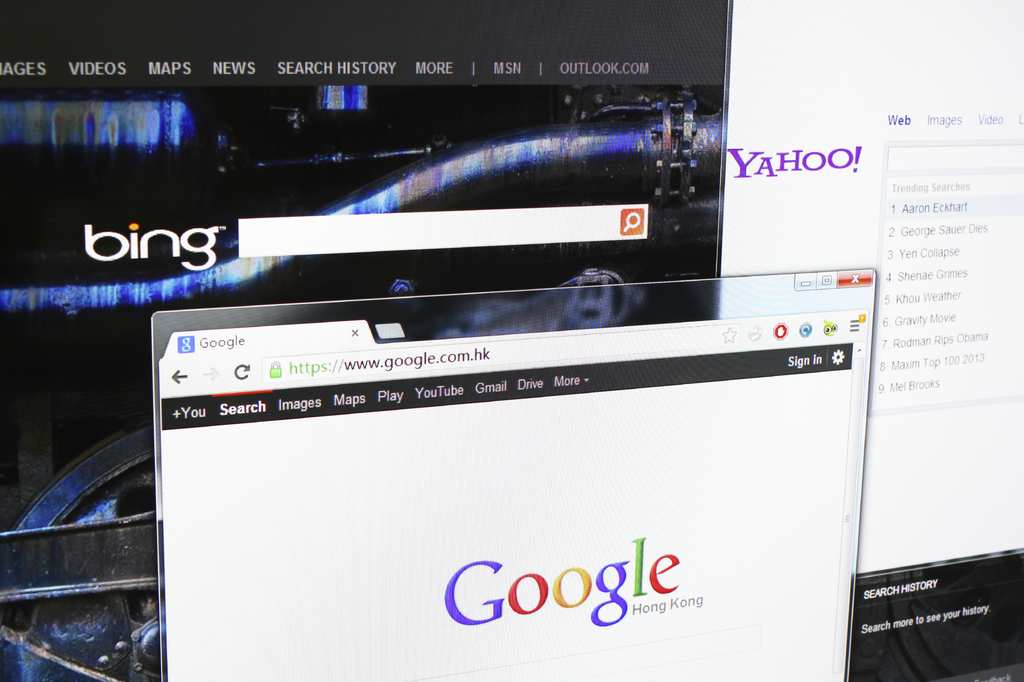 Users type what they actually want into search engines like Bing and Google, or as Forrester puts it “you go to search because you have a thing you want to do”.

We recently published an article examining the complementary relationship between search and social, as well as a full report on the topic.

With the dawn of data proliferation, for many organizations it’s no longer a case of struggling to gather the data, it’s become a matter of finding meaning across multiple datasets.

“We believe in an open ecosystem where business and users can come in and see data that’s directly relevant to them, or to them as a group.”

In order to maximize the value of one dataset, Forrester suggests that technology firms should be making it as easy as possible for data from different sources to be used alongside the core offering. For Forrester, social is an integral part of that mix.

“One of the big things is that Microsoft as a company has a long history of partnering, and effectively it’s something that’s in our corporate DNA at this point. And Bing follows that path.

Speaking about social media more broadly, Forrester is among many others who sees the disruptive power of social.

“Social is truly is transforming business in a major way. Consumers are expecting a new level of interactivity with brands, and brands are going to have to deliver on it or else new brands will start to take their place.” Forrester’s advice extends beyond simply ‘doing social’. He suggests that most brands are on board now, but it’s surprising how so many still seem to be stuck in the past.

“Businesses need to get on board.

You need something running behind it all that is well-thought out, something that is fast-twitch, so you can respond as quickly as consumers now expect.” Consumer expectations lie at the heart of much of this transformation.

Customers are far more demanding in terms of social customer service than they have been before, and a social media operation might now involve dozens of people and millions of dollars.

Accordingly a strategy for how best to use social is imperative. That may be having hard sales targets off the back of a social campaign, but it is just as valuable to build a strategy around improving Net Promoter Score, or reducing the volume of complaints your call center receives. For Forrester, it’s about the need to have it integrated inside a deeper marketing strategy that feeds back this information.

“It’s really tough for a business to wrap their head around ‘what’s the ROI of a like? What’s the ROI of a retweet? And there may not always be a monetary figure to apply to that, but ultimately there is some value.

So you have to run a programme, you have to watch it – figure out what that value is and then understand how that feeds back into different areas.”

Private lives in the public sphere

One of the most pressing issues that has arisen from social media is one of privacy.

The same is true of the search sector, where Microsoft and Google have both been at the beating heart of conversations about protecting user rights.

It might seem strange to some, but Forrester is confident that the debate is moving in the right direction.

“As people get older though, generationally speaking, people are less likely to be concerned about privacy. If you talk to kids today, children today or teenagers today, their idea of privacy is hiding in plain sight. There’s so much information out there, that you’re less likely to be discovered – and that is a form of protection.”

Many features are now opt-out (or better yet, opt-in), such as Twitter’s geolocation options, and for Forrester these gestures go a long way to alleviating concerns.

“My generation are much more focused on having control over things. Giving people some degree of control has been something that there has been a real sense of value in.”

Ultimately, Forrester suggests we’re past the most critical point of our privacy journey into digital realms.

While there is still a large distrust of Governments, especially since the NSA and PRISM controversies, cases like the recent iPhone vs FBI debate demonstrate that most people are quicker to support corporations than they are to public bodies.

“With any new technology there’s a period of time where people stand back, or they sit still.

They say ‘I’m going to wait to see what other people think first. I’m going to interact with it for a while and see how it goes. We’re kind of over most of that hurdle now. People understand this more now, there’s almost more trust in private firms than there is with the Government.”

A big thanks to Duane for speaking with us.