One North American vendor, wanting to remain anonymous for this interview series, boasts tens of millions of customers, and is the largest provider of 4G services in its market.

The subsidiary enjoys almost $10bn in revenue, and currently ranks among the top in the world for telco brands in some criteria, according to our social index.

One of the firm’s marketing leaders is Sarah H, Head of Propositions for SME.

Her role straddles the B2C and B2B boundaries, technically marketing to other businesses, but at such a scale that many of the practices she employs are effectively closer to those of a B2C marketing team.

Interview: On Social Analytics and Strategic Communications at The Glover Park Group

Glover Park Group (GPG) is one of the most well-respected public affairs and strategic communications firms in the world.

Speaking with Brandwatch about the role of social in marketing at the firm, Sarah shares her thinking when approaching new campaigns, explaining that each begins with a simple objective.

The team then decide which channels they think will work best for that campaign, opting for different amounts of investment in social depending on the focus.

“Anytime we take to market a proposition, we have to choose which vehicles we’re going to push that proposition out in. Naturally, digital marketing is getting more of the budget.

We’re working on a big campaign at the moment that will go out in a couple of weeks. And for the first time, the spend is being split more heavily in favour on digital than it is on traditional press, such as radio placements.” 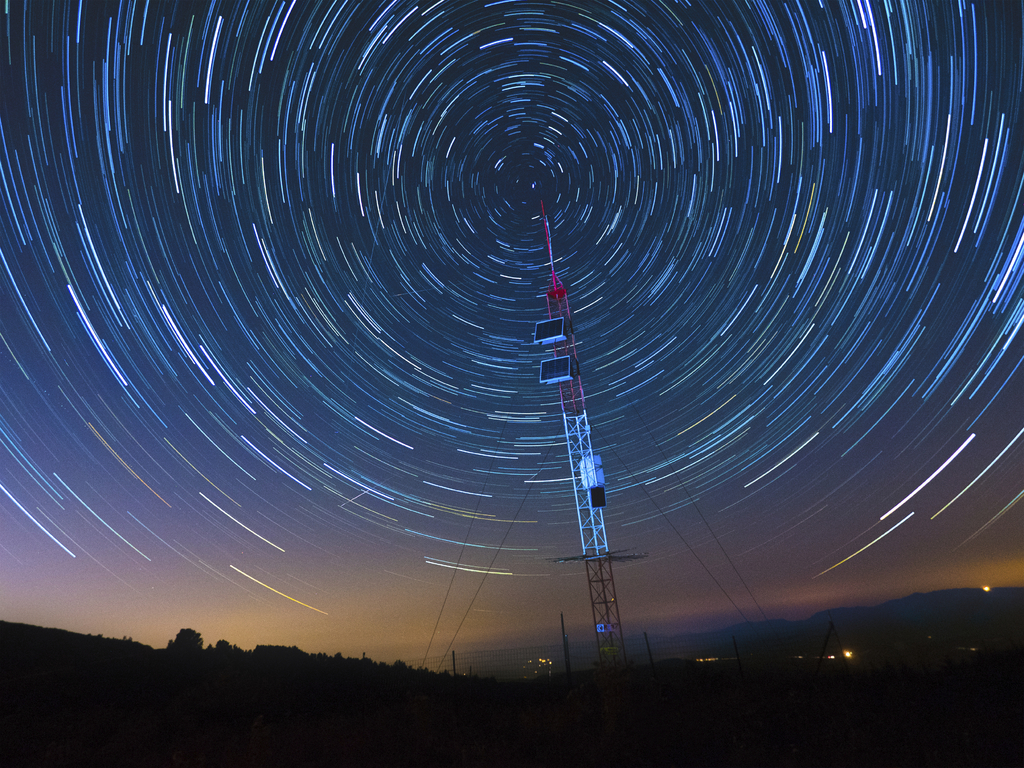 Determining how to strike the perfect balance between social, digital and traditional investment is tricky for any marketer.

Ultimately, it falls down to the return on investment brands can expect from each channel. Sarah reveals that the business has found a stronger, more robust case for digital spend over the past few campaigns.

“What’s interesting is for the first time, we’ve got some really good stats on the cut through that we’ve got on digital and social versus traditional.

So, obviously it’s much harder to track tradition press versus digital. Consider that before, we couldn’t be very targeted with our efforts, and because of that conversion data tends to be much higher on digital. We feel that we’re going to get more value for the resource if we put more into digital…it makes it a no-brainer to go down the channels you’re getting highest returns on.”

It’s activity on social, especially with advertising, that allows this telecom giant to be more nuanced in how it targets its potential customers. Fundamentally, the propositions that Sarah’s team are trying to promote are typically only relevant to a small portion of the public and so anything she can to to be more tailored in the brand’s messaging will be an advantage.

Her view is that “the key persuasion of why we do it is because we can target so much more than you would in, say, the Boston Globe. You can actually target the customers you’re after”, which is an opinion we’ve heard before in these interviews.

In Sarah’s team, the relationship with social is quite different to how things work in the consumer brand department. For Sarah’s team, it’s a delicate blend between advertising on platforms such as Facebook (where they’ve successfully targeted terms that they’ve historically struggled to compete on) and generating organic awareness in the right communities.

This includes initiatives such as a number of thought leadership pieces the brand has worked with influencers to produce on LinkedIn, specifically produced to reach small businesses on topics the brand wants to build credibility about.

All of this again returns to the ancient marketing question of ROI. It’s no different for telecoms businesses, where all the social metrics and data points in the world are less important in the board room than the underlying financials.

Tying marketing programs to hard revenue is difficult, but not impossible. One approach Sarah embraces is broad correlations between datasets to unveil potential relationships. “Historically, on campaign you might actually see X amount of calls coming to the call center on the back on a telephone number CTA we’ve placed in an ad.

The same goes for a Facebook campaign today, with a web form. But you can’t say only X amount of people called in on the back of it because the halo effect will generate a longer return.”

This halo effect is concerning for Sarah – instances in which prospects that see the advert take many months to actually contact the company commercially, meaning direct attribution becomes murky.

One potential solution is basing the sales numbers, and monitoring what impacts each campaign might have upon those figures. “After taking a base like this, if our trading is up and above the line, that’s how we would basically say if it’s been successful or not, and to what extent.”

Amidst the growing enthusiasm for social across the organization, Sarah reveals that much of the data used for conversation about ROI is a becoming blend of different sources.

“It’s all kind of mixing up traditional and these new kinds of data sources, whether that’s looking at ad data, web data, last-click attribution or what I mentioned earlier about a broader look at the impact against the base trading (sales) figures for that proposition. It’s very often all about the financial side of things, really.”

A matter of reputation

It’s certainly the case then, just like at many other brands, that sales rules supreme in the marketing department.

However, Sarah is quick to demonstrate that the organization also values the importance of other types of campaigns, some of which have no financial directive at all.

The business has long been focused on ensuring it continues to build its reputation as a pioneer of innovation. Understanding how closely customers associate the brand with terms linked to innovation is critical, and something social data is well suited to track.

“When you’re looking at more innovative propositions, it’s not necessarily about the revenue because it might be you’re targeting a different segment of the market. It might even be low or no revenue potentially.

And then that’s a bit more tricky to track in the ways we talked about earlier, because it’s not about the revenue. It’s more about the innovation credentials.” These same techniques in listening to what customers think of the brand can also be employed in trying to gauge the halo effect.

Using intent-to-purchase, brands can begin to measure the impact of campaigns upon consumer demand in ways that don’t rely exclusively on the revenue it created in that period. Sarah labels the process of monitoring this intent as ‘considerations’.

“We ran a campaign last year which was a bit more of an innovation channel versus what you might call a price-led offer. Our tracking might show that we had an X% consideration on the back of this campaign, and that will drive our optimization around each campaign.”

Interview: Using Social Analytics to Promote Diversity in the Workplace

CA Technologies is one of the largest independent software corporations in the world. They tell us how they use social analytics to promote diversity in the workplace.

Another form of ROI: the Net Promoter Score

Recalling what was said earlier about objectives, it’s clear that at  each marketing campaign has its own, often varied, set of goals to achieve.

So other than sales-oriented and reputational objectives, what else might the telecoms giant want to gain through marketing? Sarah is quick to suggest another valuable objective she has her team rally around.

“Another one that we’re big on is NPS and customer services, because we’re striving to be number one in the sector for service. Some of our campaigns might not make us any money, but they certainly try to support our customer service objectives.”

Sarah has someone on her team dedicated to improving NPS, despite not sitting inside the customer care division. This quantitative and qualitative feedback makes its way back into the work the marketing team does, and sometimes the propositions themselves are altered to accommodate these insights.

“What we’ll do is feed that in to my team and whatever we glean from that, we can use to inform future development. Some things would be easy to fix or change.

Other things, not so much, but we can still feed into our thinking. We’ll cluster all the data we have about what might be driving negativity, whether it’s about network or roaming or product. And then we’ll have a look to see if there’s a trend, like there’s a hundred comments and one thing is raised 25 times, obviously that will get the focus in what we plan for next.”

Being empowered to make changes in response to genuine, unsolicited customer comments is something the brand takes very seriously. Of course, Sarah’s team isn’t able to act on every single comment a customer makes, but there are often opportunities to address things directly. “For example, if a customer wasn’t clear what was in their proposition or their product, then you could easily update the website to make it clearer for them.”

Sarah has noticed recurring themes in the data, noting that recent themes have been price related or comments relating to do with roaming issues.

“As a direct result of this, we’ve introduced daily roaming add-ons, which means the customers are being changed one amount for, say, unlimited minutes and SMS, for example. And that would have come out of insights suggesting roaming is expensive.”

At most firms, marketing is often under a lot of pressure to deliver results that make a difference on the annual report.

It’s refreshing then that at this market leader, although there is a robust and considered approach to ROI, there is also a welcome focus on matters that extend beyond the financials.

What role social plays in this mix will likely continue to evolve as businesses experiment with how best to take advantage of it, and we expect to see the whole industry continuing to push forward in their use of social across the business.