Leila Johnston: On Exploring Fictional Data in the Real World

Leila Johnston talks with data expert James Jefferies about how technology is helping unpick fictional universes and bring them to life.

I’ve been listening to The Archers for three minutes, and there’s already been a Chekhov’s Cow.

It’s a show of hidden depths, that’s for sure, but I’m only now appreciating the important work the UK’s favourite agri-soap does, harvesting and bundling the ideas of the moment into manageable bales.

In these uncertain times, two things remain resolutely Hot Right Now: “stories” and “data”, and The Archers knows this as well as any hip Shoreditch digital agency.

I swear Pip mentioned Skype in one episode, and I tuned in for six weeks straight in case they were on the brink of launching a “technology of farming” conference. 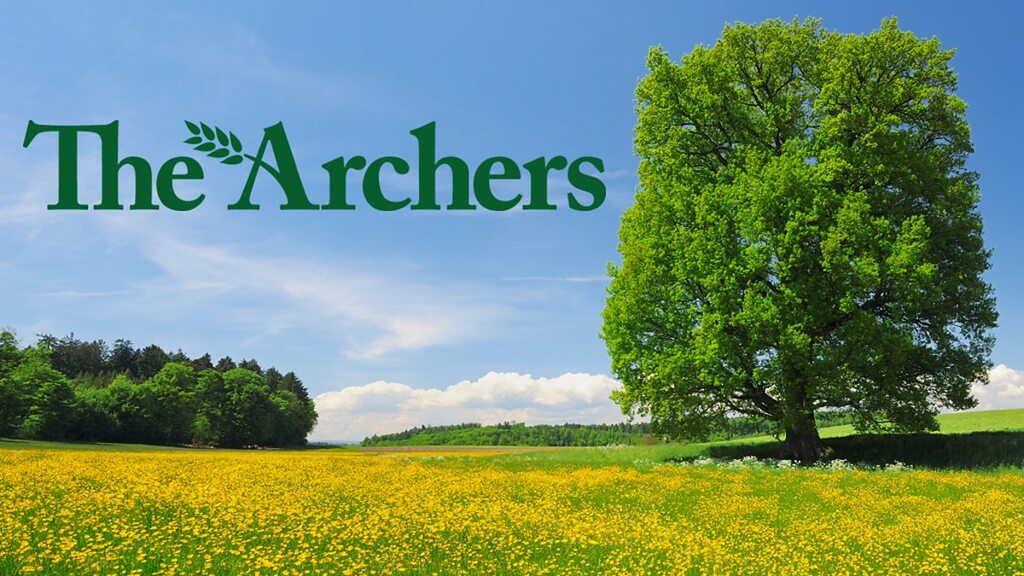 TEDx Ambridge is still some way off, but The Archers team are embracing digital in even more exciting ways. Like many cultural institutions in recent years, they’ve deployed a raft of technologists to manage their vast and tangled archives.

I caught up with data expert James Jefferies, busy unpicking fictional universes from his office in Sheffield.

“The BBC asked us to build something out of the original The Archers archives, which was developed from a card index file system, while migrating the old system to a new continuity database,” he explains. “For a drama running over 65 years, the facts have to be kept somewhere which is easily referenced, otherwise a hole in the space-time continuum may open.” 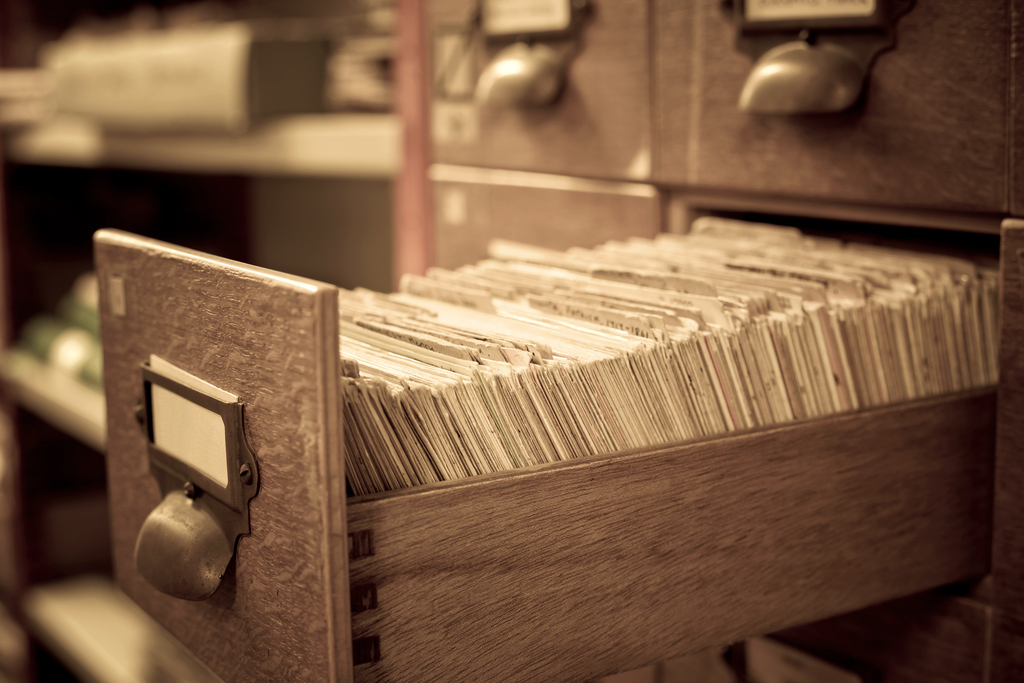 The Archers universe remains reassuringly imperforate, thanks to the ‘Story Explorer’ James and his team constructed – sadly not for public use, though the BBC R&D team have talked about it.

“Imagine if you had those 65 years of history to explore,” says James. “You could follow threads throughout the years and understand more of the back stories. A family tree or map might help too, especially for new listeners.”

Bringing a fictional universe to life

For those of us with, let’s say, nerdy tendencies, it sounds like a thrilling way to bring a universe to life and make it feel more real than ever.

Who didn’t, as a child, sit down with a big piece of paper and attempt to map out every character who had ever appeared on Neighbours, or for the Americans, Days of Our Lives? Who knows, with these newfangled systems we might even find a way to make sense of Bouncer’s Dream.

James and his team followed up The Archers prototype with a publicly available Home Front Story Explorer that lets you filter the storylines of your favourite characters. There’s a Peaky Blinders one, too, “a version made for iPlayer, an experiment to see if it would work with TV,” (the videos have now expired on iPlayer, but you can still have a play here and here). 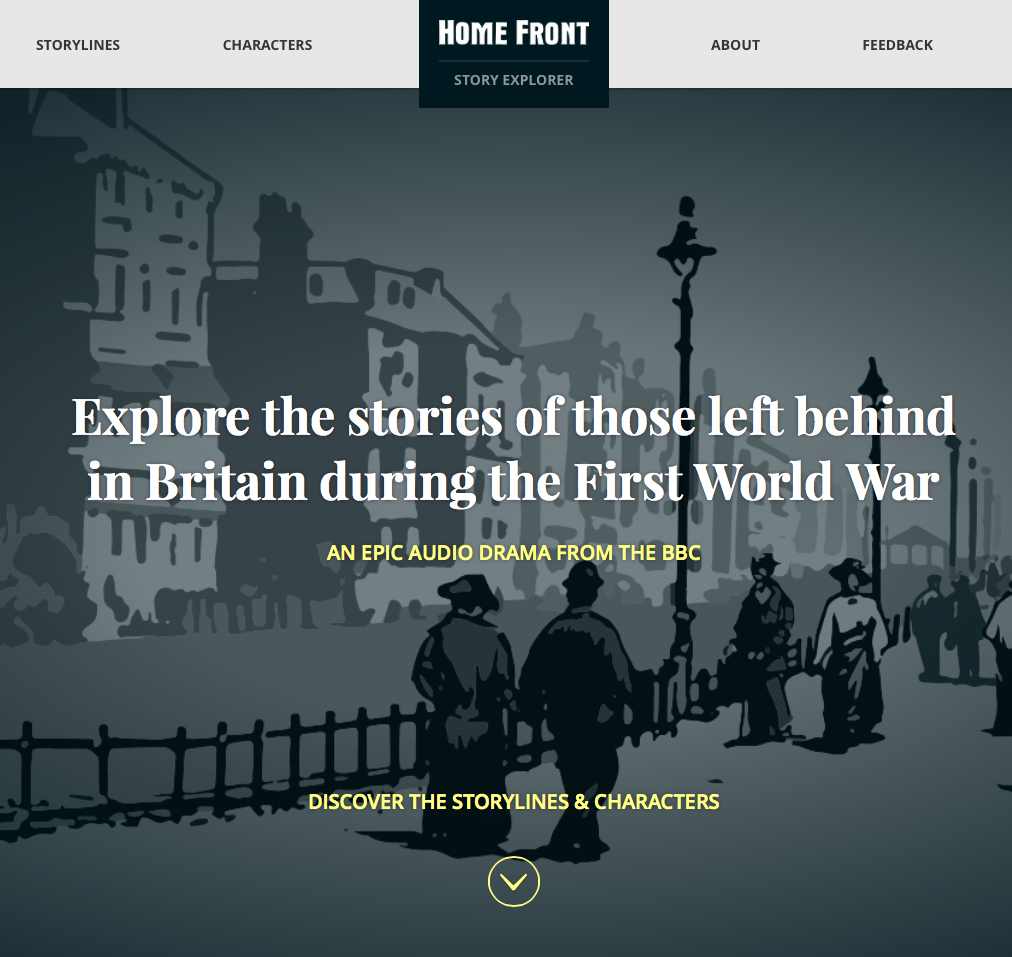 Is it stressful, acting as custodian to these treasured universes?

“The more long-running and loved the programme, the more passionate the listeners are,” James confirms. “People get very upset by bad continuity and sometimes writers have to work hard around those incidents. Sometimes they just ignore them!”

Certainly happened a few times in Neighbours. So, is there scope in all this data exploring for a new kind of user-driven storytelling?

“With the Home Front Story Explorer, we found people enjoyed being able to listen to single threaded storylines as a podcast,” says James. “There are always some storylines in soaps people don’t like. The Archers’ recent coercive control storyline resulted in many people being unable to listen to the show as a whole – we joked about producing a Rob Tichener-free version for those listeners. With a Story Explorer, you could do just that.”

Escaping into a fleshed-out world

Why are people suddenly so interested in the data of fictional universes?

“A story can be a satisfactory escape, but once you start creating a more fleshed out universe or world, then the escape somehow becomes more possible,” James explains.

“I’ve always preferred video games where you can wander off the track, rather than having to follow a preordained path, and radio and TV dramas that allow you to see more of the universe they live in. Many of us need places of safe escape at the moment for respite from the real world of media news.” 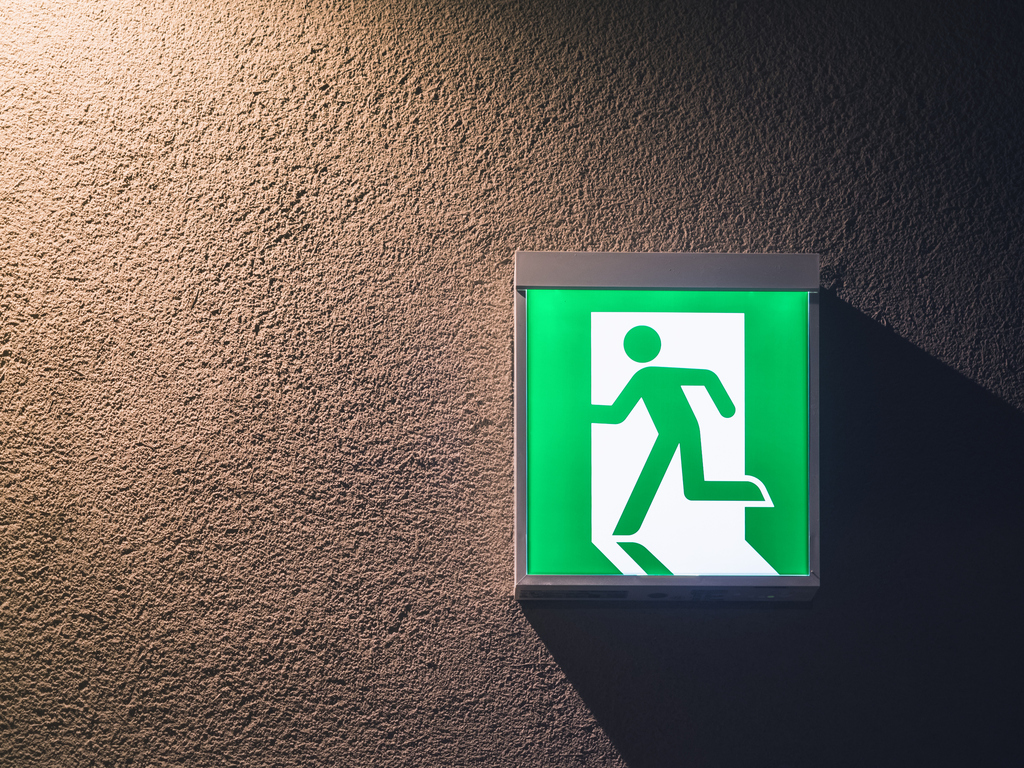 Has James seen any other fictional universes he’d like to have a crack at?

“I’m working on a prototype myself, based on the world of Iris Murdoch’s novels. This has involved digitising academic reference works, and turning them into an explorable location and character-based database and website. I’m keen to explore the places where her worlds overlap with reality, follow the pubs her characters went to, or at least the sites where they used to be in modern London.”

The ultimate goal, though, is of course to conquer extradimensional multiverses, as a veritable Time Lord of data. “It’s been a dream to create a usable API and explorer for the Doctor Who Universe(s),” James laughs.

It’s a brave man who takes on Whovians, but James has unweaved the fabric of spacetime and put it back together before, and he can do it again.