React: Is Peach the Breakthrough Social Network of 2016?

The launch of Peach, the latest social network on the block, is blowing up our Twitter timelines.

Thousands have taken to their keyboards to share their thoughts on the new app from Vine co-founder Dom Hofmann.

Available now on the App Store, Peach is a playful app that allows users to share updates, links, photos, videos and GIFs with their friends while using ‘Magic Words’ that enable interesting sharing capabilities. 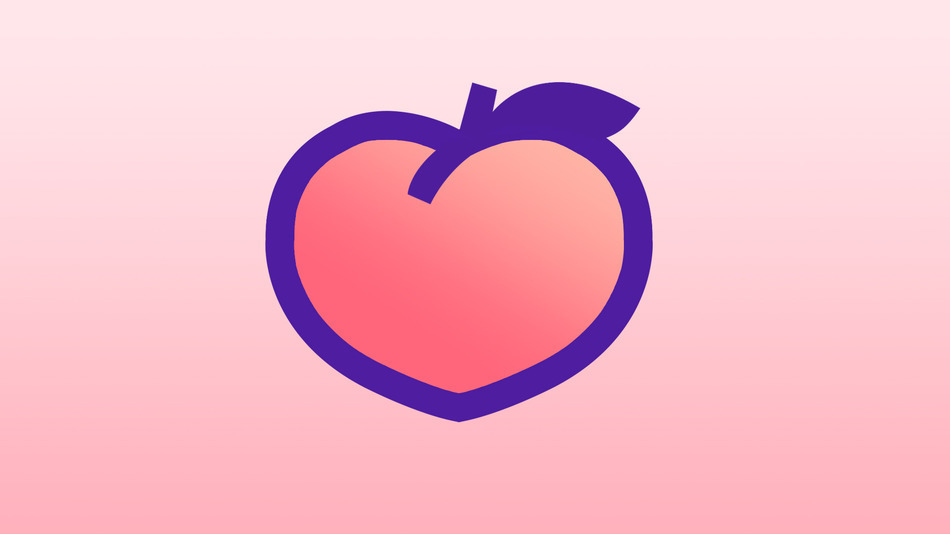 Buzz surrounding the app took off on Friday as it launched, and it has certainly made a splash in the sceptical, but nonetheless interested, tech press.

The peachy princess of social networking in 2016?

While Peach’s features are dividing opinion, with some labelling them “fun” and “playful” and others comparing them to annoying old features from existing social networks, sentiment-categorized mentions have been largely positive.

However, the fruit is forbidden to many who are keen to try the app out.

Peach currently only runs on iOS which has led to considerable anger on Twitter.

Things could soon be looking up for them, though.

Peach’s cutesy pink design might look a little like packaging for Barbie’s latest accessory, but the app’s appeal is widespread and unpredictable.

On launch day mentions were nearly 70% dominated by male voices, while over the next few days the conversation became more balanced between male and female.

While geo-tagged mentions are most concentrated in the US and UK, an early response from around the world could be good news for the Peach team.

The realization of global ambitions may be a while away but a healthy scattering of mentions from across the planet is a good start.

The app’s quirky features will almost definitely be a hit with younger audiences who have adopted emojis like a second language, but there’s no knowing at this point who else will be keen to try it out.

While Brandwatch isn’t able to track mentions or appeal by age group, we can divide mentions by tweeter’s interests. We found that 14% of Peach mentions came from tech fans, while those as identifying as enthusiasts of all things business came a close second with 12%.

The potential profitability and exciting new possibilities that come with new social networks are clearly interesting to many who are discussing the app on Twitter, and the involvement of Vine’s incredibly successful Hofmann is a popular talking point.

Its adorably soft exterior has a solid brain at the center, but whether the app will ripen with age or rot and become forgotten will depend on many factors.

Is the future looking peachy?

The coming weeks will be critical for the app.

While reviews seem positive, several performance issues since the launch mean that users may need to be reassured. In an app’s first phase bugs can be expected, but Peach’s Twitter feed is currently littered with (admittedly funny) “we’re working on it” messages.

Got a bit rough there, but Peach should be more stable now. ???pic.twitter.com/SrrBP60LkP

Whether Peach will be an enormous success or just another social network floundering in an incredibly saturated market remains to be seen.

Will you be trying it out?