Trump’s Terrifying Influence: How a Single Tweet Can Cost Billions of Dollars

The Brandwatch React team take a look at two tweets from President-Elect Donald Trump that sent stock prices plummeting to the tune of billions of dollars.

In the latest of terrifying tech stories in 2016, President-Elect Donald Trump now has the ability to plummet the stock value of enormous corporations just by tweeting about them.

Boeing is building a brand new 747 Air Force One for future presidents, but costs are out of control, more than $4 billion. Cancel order!

A week later on Monday morning he made negative comments about the F-35 fighter jet programme, gaining 29,434,688* impressions as $3.5bn was reportedly wiped off Lockheed Martin’s stock value.

The F-35 program and cost is out of control. Billions of dollars can and will be saved on military (and other) purchases after January 20th.

It’s the kind of influence that’s both unprecedented and slightly horrifying. The Brandwatch React team were intrigued. 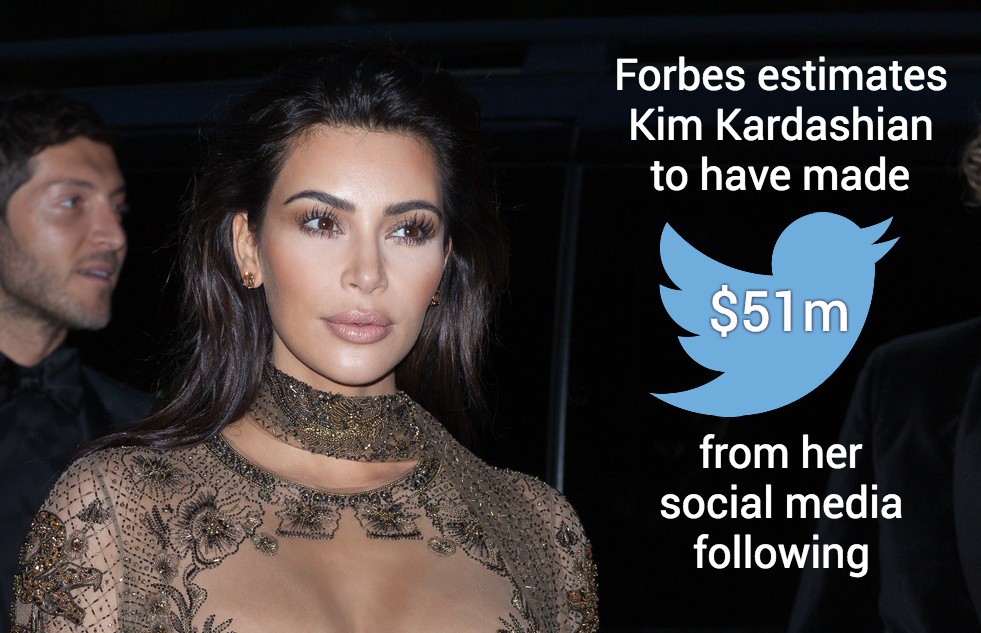 In 2015 Harry Styles tweeted nonchalantly about Monopoly and we noticed the RRP of One Direction’s official Monopoly game sky-rocket by 125%.

Forbes estimates that Kim Kardashian West has made $51m from her enormous social media following through sponsorship deals. She is quoted: “There’s a lot of value in social media, and people really get that.” We tend to agree, Kim.

But what about when influencers turn on your brand?

The “all publicity is good publicity” mantra probably doesn’t work when the President-Elect of the United States is tweeting about canceling an order from your company worth millions of dollars.

The idea that Twitter data, specifically sentiment analysis, might be able to predict changes in stock prices has been around for a while.

Your rate of accurate prediction probably becomes a lot stronger when you just examine the tweets of the President-Elect (who is likely to have real-world power).

As the above examples prove, if you’re employed at a publicly traded company that pops up in a Trump Twitter rant things could look very bad very quickly.

David Shulman, senior economist for the forecasting program at UCLA’s Anderson School of Management, told the Los Angeles Times, “What’s really unprecedented is that he’s not even president yet… If this becomes a weekly event, it’s going to have a negative impact on the business climate.”

Data Reveals The Worst Days of 2016

While the Boeing stock prices stabilized, the tweet was posted just after it was reported that their CEO expressed doubt over Trump’s plans on international trade.

That Trump has the ability to send market shockwaves with a couple of taps on his smartphone, without making any real pledges and before he is inaugurated, is a scary prospect when you think about some of his vocal opponents in the tech industry, some of whom will be meeting him shortly. With controversial topics up for discussion, offending Trump enough to send him on a public rant could result in financial panic (at least in the short term).

No one man should have all that power

We recently discussed the links between presidential ambition and Twitter influence score, finding two of the 10 most influential men on Twitter have been elected President and that one (Kanye West, who currently has more followers than Trump) has expressed an interest in running. If you’re in to playing the stock market you may do well to keep an eye on his Twitter feed, too.

"We've been friends for a long time." Kanye West just met with Donald Trump and people don't know what to think. https://t.co/SUxaskvIYu