Why 2014 is the Year of Social Media Advertising

Facebook news feeds and Twitter timelines are usually filled with the typical stuff. Pictures of babies and pets. Holiday and vacation albums. The occasional work-related gripe or political post.

But this year, the photos and links in our news feeds are joined by something else: ads.

So, which social networks are already integrating ads into their feeds, and what does that mean for brands?

In June 2012, Facebook implemented Promoted Posts. With them, businesses pay to feature their posts in news feeds. And in December 2013, the company announced the launch of video ads, sponsored videos that automatically (though silently for now) play in news feeds.

Facebook has been careful with the rollout video ads. The launch followed months of speculation and false starts, and even now the ads are only being tested in limited groups of users.

The first video ad to hit the site? A trailer for the upcoming sci-fi movie Divergent.

The reaction: According to marketing consultant Analytic Partners, 83% of surveyed Facebook users report that they would find Facebook’s video ads “intrusive” and would likely ignore them. 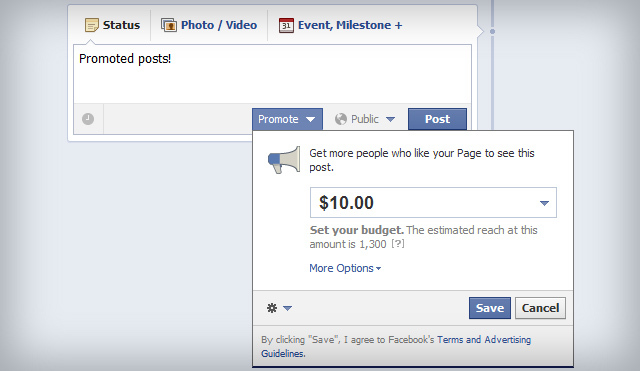 The reaction: Twitter’s tactics have resulted in less backlash than Facebook’s – largely because Twitter ads are less conspicuous and, according to Forbes, take up a “tiny amount of real estate” on the home page.

Foursquare has been losing its niche (and its traffic) for a while, as other networks grow in the geo-social space. But the site tried to turn things around in 2013 with several updates to its advertising strategy.

In October, Foursquare announced a self-service advertising program that allows any business to advertise on the site just by inputting its needs and budget.

The reaction: Users have been quiet about the advertising changes, but they represent a big boost for Foursquare. The company is expected to earn between $15 and $20 million this year, up from just $2 million in 2012. 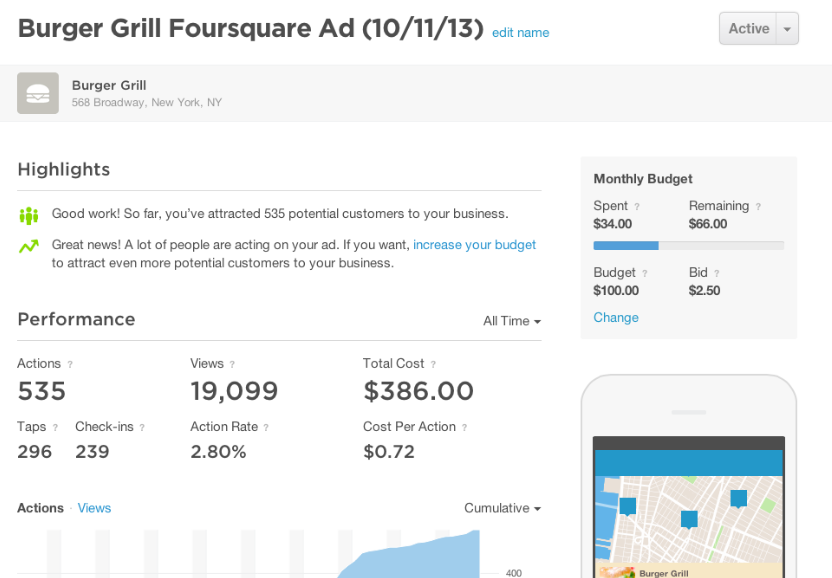 It’s no surprise that Facebook-owned Instagram began rolling out ads around the same time as its parent company.

The photo- and video-sharing site started selling ads to businesses in late 2013. Advertisers can purchase sponsored photos and videos to show up in news feeds, and users have the option to hide and provide feedback about ads, a pretty good deal for both sides.

In their November announcement, Instagram made it clear to users that ads would be creative and engaging.

The reaction: A few companies have already reported positive results. Levi’s and Ben and Jerry’s experienced increases in ad recall and brand awareness with Instagram advertising. 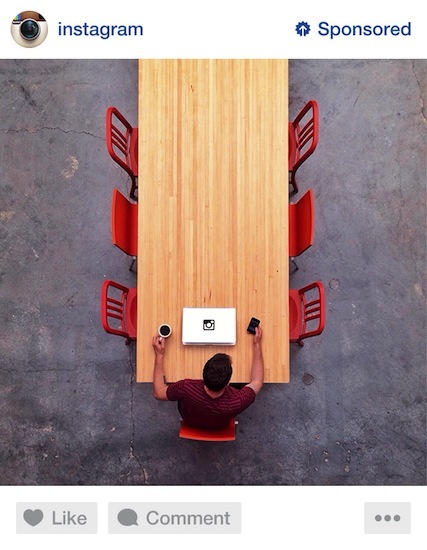 Pinterest users were dismayed at the network’s shady attempt at advertising in 2012. But the site tried its hand at ads again, this time more openly, when it announced Promoted Pins in September 2013.

The ads appear in related search results and category feeds, not home feeds. And they’re clearly tagged with “Promoted Pin,” plus a button to learn more about the advertiser.

Pinterest promised in its announcements that ads would be tasteful, transparent and relevant to users’ interests.

The reaction: Pinterest ads made minimal stir among users (and will likely be more effective) since Pinterest is already fairly brand- and image-friendly.

What does social media advertising mean for you?

All this growth in social media advertising means one thing, your brand should be advertising on social platforms.

The only question is: which social networks should you advertise on?

That depends on your business. What you offer. Your target demographic. Your goals. But no matter which one (or ones) you choose, you can rest assured that it’s a sound investment.