45 years ago, a guy named Joe Coulombe bought a handful of Pronto Market convenience stores scattered in the generic suburbs of Los Angeles.

Coulombe turned that business into Trader Joe’s. Today the chain has over 350 stores and one of America’s definitive cultural brands, as well as the best rates of sale in the grocery business.

All of that was built on Coulombe’s faith in authentic communication between his hand-picked crew of gregarious extroverts and his shoppers. Curiously, the chain is also something of a poster child for great brands that pointedly ignore social media.

It must be almost the only $8 billion company in America that still has no official social media profile. No official Twitter feed, not even a Facebook page.

So if Trader Joe’s is an anti-social media story, why am I writing about it here, of all places?

Bear with me for a moment: though I was a marketer for 20 years, and now run my own agency, I also spent a year as a ‘crew member’ while researching my book, “Build a Brand Like Trader Joe’s”, I realized that this particular brand is the aggregate result of millions of face-to-face, one-to-one interactions between customers and front-line staff.

I’m not talking about scripted, “Would you like fries with that?” pseudo-conversations.

Even the lowliest Trader Joe’s crew members are empowered and encouraged to befriend customers whenever possible. In fact, Trader Joe’s pays better-than-average retail salaries in order to get its pick of extroverts who’ll do just that, just by being themselves.

Joe Coulombe openly described his brand as a cult, and although the company’s current management avoids social media, its many fans have stepped in.

Over half a million people have liked the unofficial Trader Joe’s Fan page on Facebook, and if you enter “Trader Joe’s” as a search term on Pinterest you’ll come to a page that you can never really see, because new pics are being pinned faster than you can scroll. (OK, that’s a slight exaggeration, but you get my point.)

No wonder some devil’s advocates ask: Why should Trader Joe’s bother with social, since the company’s fans already do a fine job of spreading the word, sparing it the expense of hiring another manager?

However, in my conversations with Brandwatch, both Seb (VP North America) and Joel (Lead Community Manager) have asked me this: even though Trader Joe’s has succeeded without social media until now, couldn’t it do better with a proactive program?

Of course it could. Despite the fact that customers keep to themselves at other grocery stores, Trader Joe’s shoppers strike up conversations with total strangers while they wait in the cash register line.

Social media could reinforce and extend that sense of community. There are thousands of customer-generated recipes on fan sites and blogs; with a little active curation, Trader Joe’s could aggregate recipes, encouraging shoppers to make purchases that, otherwise, would never occur to them.

One reason Trader Joe’s hasn’t needed social media to virtually converse with customers is that the nature of its retail grocery business allows for hundreds of thousands of face-to-face between crew members and customers every day.

It’s easy to imagine Trader Joe’s CEO Dan Bane saying something like:‘we don’t want our customers spending time with us online, because we don’t sell online; we want them to spend time with us in our stores, where they can impulsively grab a jar of Speculoos Cookie Butter.’ 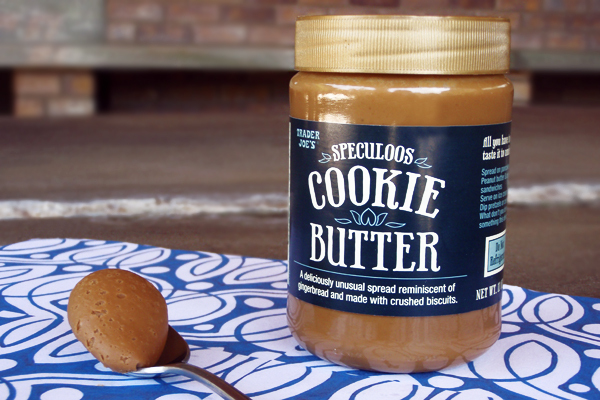 The thing is, you have to imagine that conversation, because Bane will never tell you what he’s thinking.

That brings me to the most likely explanation for Trader Joe’s complete social media silence: In 1979, Joe Coulombe sold the business to Theo Albrecht, the German owner of Aldi Nord.

Albrecht, who was once kidnapped and held for ransom, ran all of his companies as secrecy cults. There’s not even a logo on Trader Joe’s head office in Monrovia, CA.

Ironically, the same management that encourages its almost obnoxiously chatty crew members to speak completely freely with customers, itself almost never speaks to the press.

They pay a price for that silence. Last year, Trader Joe’s was hit with a string of food recalls. Since the company never cooperates with national press to seed good news stories, virtually all of the mentions of Trader Joe’s in the mainstream media in 2012 were negative, involving FDA recall orders.

To add insult to injury, the biggest recall involved salmonella in peanut butter made by Sunland Inc, of New Mexico.

The FDA recall order applied to over 100 different Sunland products sold under dozens of private-label brands in many rival grocery chains, but because Trader Joe’s has such great brand recognition, the media dubbed it the “Trader Joe’s peanut butter recall”. 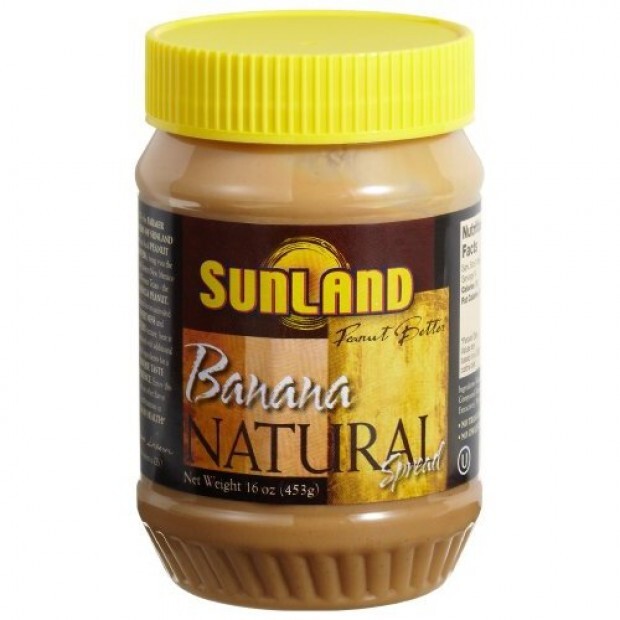 An official Twitter feed would give Trader Joe’s a tool it could use to get out in front of stories like that, communicating directly with its most passionate evangelists.

Meanwhile, other brands are learning that if they let a little genuine personality come through in social media, they create a sense of authenticity and get better social traction.

Facebook has blurred the definition of ‘friend’, and competitors — even ones afraid to empower front-line employees the way Trader Joe’s does — may be able to erode Trader Joe’s brand position through social media.

If Joe Coulombe was still running the business, I’m sure Trader Joe’s would have been the first brand to dive into social. But in my year as a crew member, I came to doubt whether the company’s current senior management understands the role that communication plays in its uniquely friendly customer relationships, so I doubt we’ll see much official social media activity from Trader Joe’s any time soon.