The Most Negative Places On Earth (According To Emojis)

Emojis give us a clue as to how people are feeling, or at least what feelings they like to share. Gathering emoji data from around the world, we were able to find the most negative places on Earth

Where are the most negative places on earth?

Which state is most downbeat?

Where will you find the saddest population?

Historically there’s been no easy way to answer these questions.

However, Brandwatch’s new emoji analysis functionality allowed us to finally shed some light on these very important questions.

We analyzed 6 billion tweets published on Twitter over the last two years. Every one of these tweets contained at least one emoji.

Then, we segmented these tweets into two buckets using Unicode’s official classifications:

Next, we broke down the data by location and analyzed which regions generated the highest percentage of positive and negative emojis.

The results: Finding the most negative places on Earth 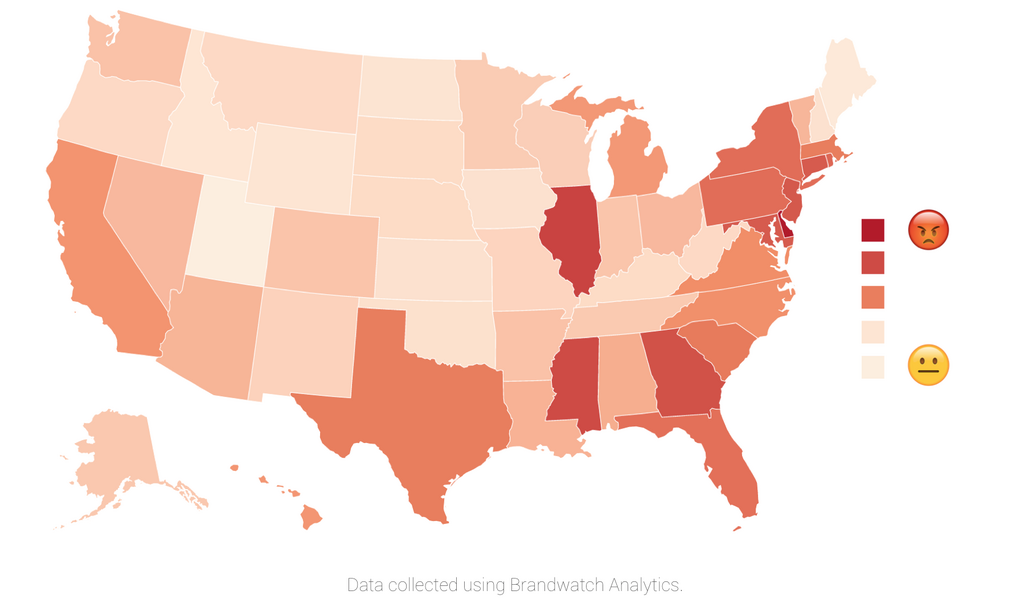 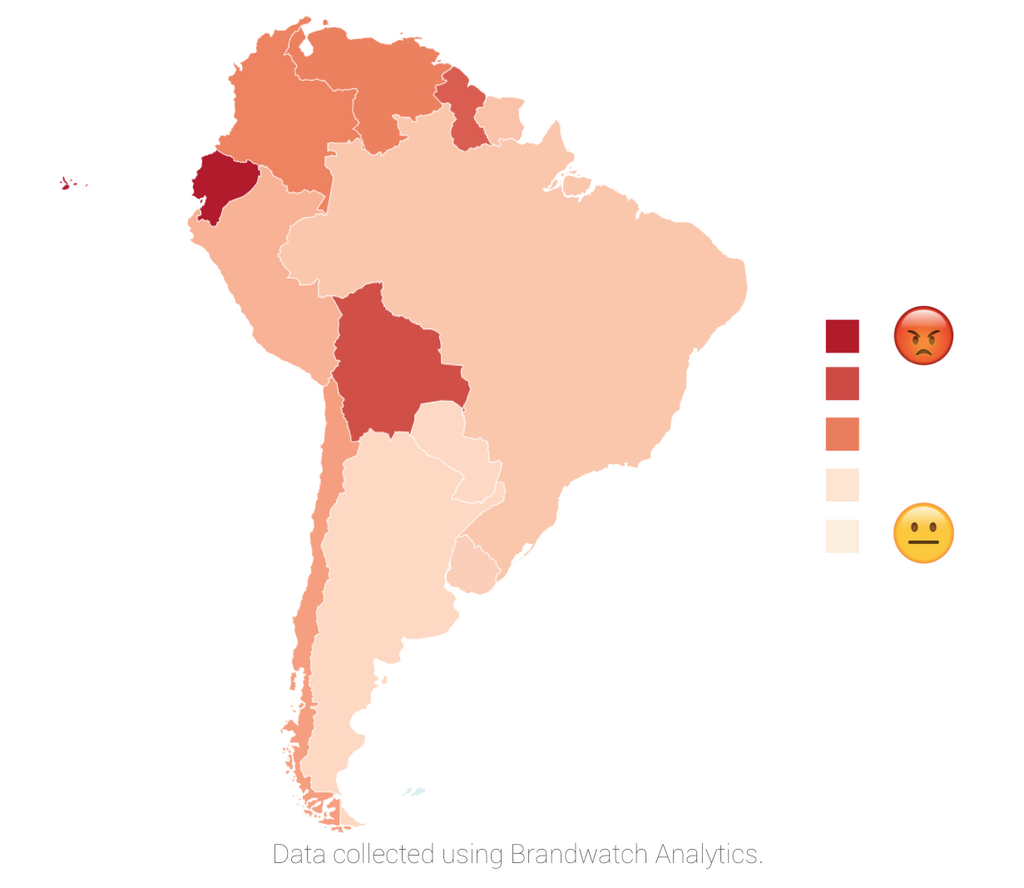 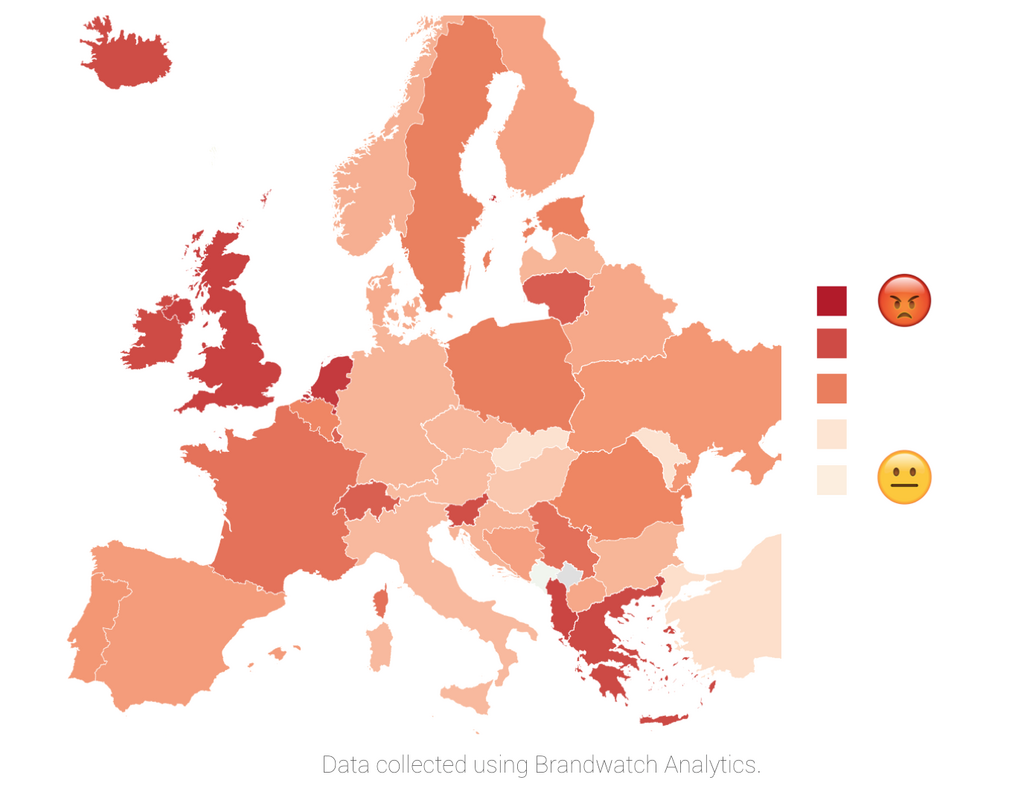 That’s states and countries, but how about cities? We looked at some of the world’s most populous countries to discover their most negative cities:

That’s a lot of negativity. But it’s not all bad:

Clearly we all like a moan, but what are our favorite negative emojis?

Here are the most used negative emojis on Twitter: 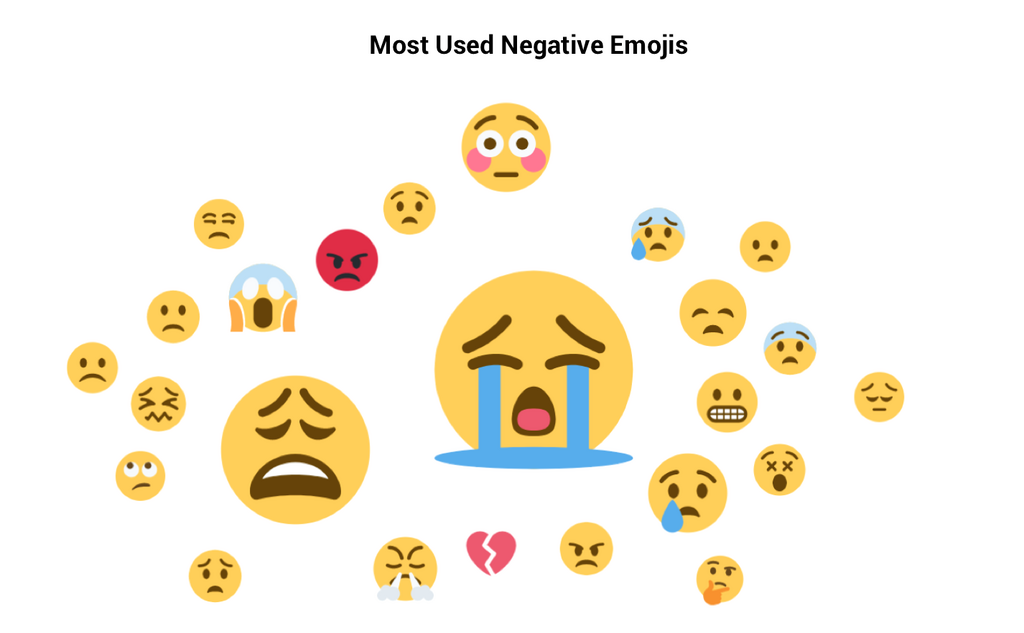 That’s the most negative places on earth, but emojis can reveal so much more. If you’re interested in discovering:

We analyzed every emoji published on Twitter over the last two years.. 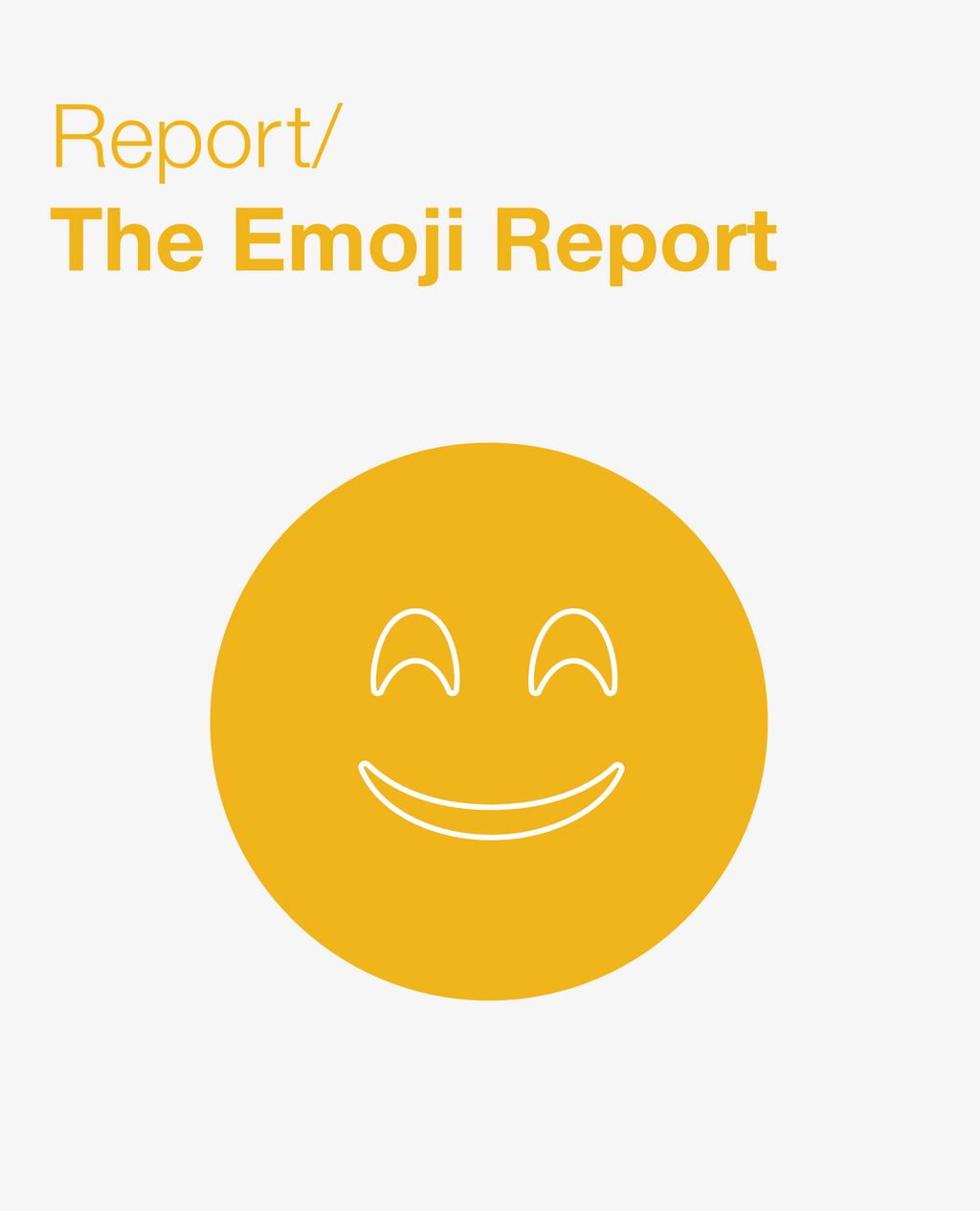