What's the most popular food of 2016? The Brandwatch React team looks at the data surrounding 250 influential food bloggers to find out for once and for all

Food is undoubtedly one of our favorite things to talk about online.

The internet is having a huge impact on food trends across the world. Whether that’s from insta-famous influencers posting about their favorite new restaurants or the rise of a novel new food combo that spreads like butter across the web, the internet’s favorite dish can be kale one day and cauliflower pizza the next. Social media exposes us to recipes of all kinds, from extreme clean eating to gratuitously unhealthy comfort food, and we’re lapping it up. 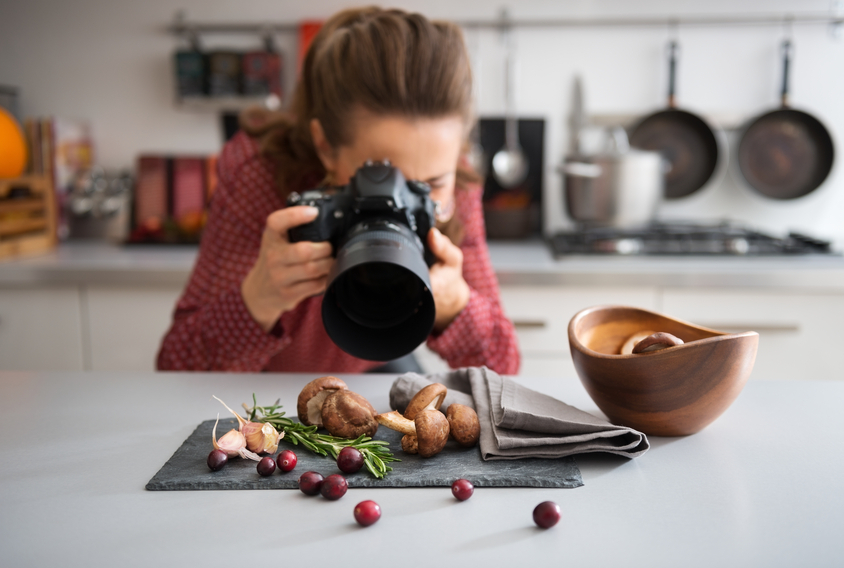 Millions upon millions of posts, tweets and comments related to food every year mean that there’s a whole lot of noise, but it also offers the opportunity for users to gain a sizeable following with fun and accessible content on tasty and healthy treats.

We recently discussed the effects of rapidly changing consumer tastes on the food and beverage sector and how it’s proving difficult for the giants of the industry to keep up with trends that can take off quickly and present lucrative opportunities for fast moving suppliers.

Foodie influencers can be instrumental in seeing these (sometimes random) food trends explode on the internet, so Brandwatch React decided to take a look at 250 of the most influential food bloggers and vloggers on Twitter to see what insights could be gleaned from diving into the data surrounding their conversations.

Having used Audiences to identify the top 250, we analyzed over 400k tweets from the authors in question.

The influencers we identified were found by searching for “food blogger” or “food vlogger” within Twitter bios and combining a variety of factors (from their following to the influence of people they interact with) to come up with an influencer score that determined their place in the top 250.

While some of the accounts we tracked were organizational (e.g. named after a blog rather than a person), a large proportion of the influencers we identified were female and around 13% identified as moms. Around 10% included the word “author”, while 18% expressed an interest in travel and 11% had an interest in photography.

It’s clear that these food bloggers have got their work-life balance straight with a noticeable difference between their tweeting during the week compared to their weekend activity. 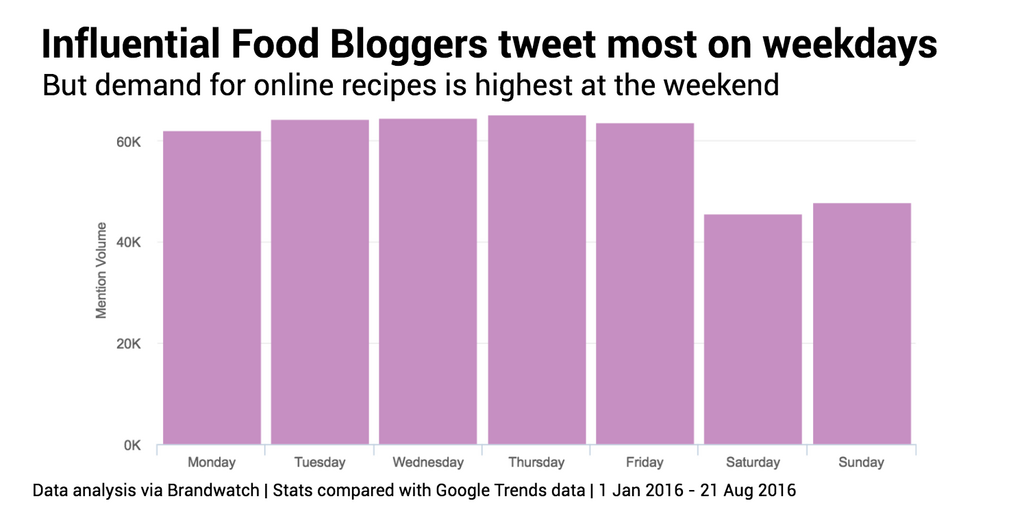 They could be missing a trick, though – it seems like the internet is most interested in new recipes at the weekend according to Google Trends data.

Despite not tweeting much at the weekend, these tweeters are all about seasonality. They’ve got recipes and tips for New Year, Mother’s Day, the Super Bowl and more.

We tracked the influencers’ conversation since January to see if we could identify a pattern in trends by looking at keywords that were mentioned most between them for each month.

We took a look at the food types being mentioned most. Identifying keywords that recurred in different tweets each week, we were able to look at short term trends. We should note that we removed mentions of “salad” from our trending food data since the word appeared so commonly but referred to lots of different forms.

If you read the list below you’ll see the popularity of chocolate, cheese and peanut butter as well as more fleeting trends. Or you can skip the chart and read the highlights here.

Aside from chocolate and chicken, the more seasonal trends are definitely evident. “Dip” was a top mentioned term in the lead-up to the Super Bowl as they shared their recipes, while ice cream trended more and more as we entered the summer months.

Our data also reveals that 2016 appears to be the year of peanut butter, which appeared as a repeated term for a lot of the weeks we monitored.

Aside from being a favorite snack for Olympians, we can’t be entirely sure why peanut butter has taken off amongst influencers this year but an informal poll of the office demonstrated that most people think it’s absolutely amazing.

A huge trend within the influencer conversation between January and August this year was gluten free food. It got far more mentions than vegan or vegetarian. Gluten has developed a bit of a bad reputation recently and it’s certainly reflected in the data. We found 15k tweets including the words “gluten free”.

Comparing that to search data, you can see “gluten free” slowly inclining over the last five years while mentions of “vegan” have rocketed.

With more and more people taking up a vegan diet and reports that millennials are key drivers, it explains why “vegan” out-mentioned “vegetarian” in our data.

Understanding the social landscape for an industry in flux. 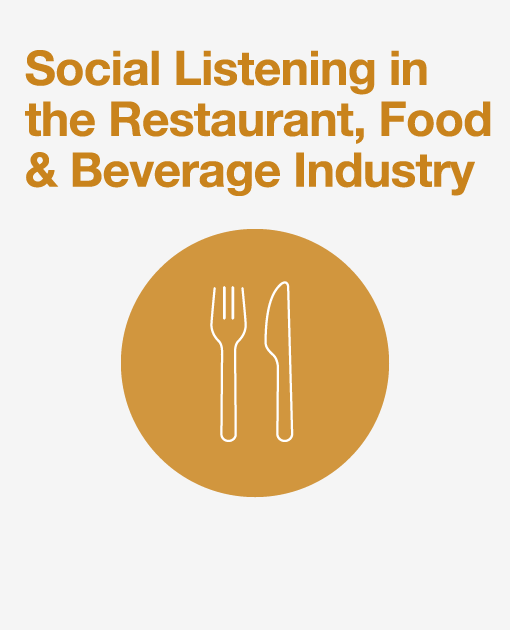