React: Which Netflix Show Gets Binge-watched the Most?

Over the past three years, a suite of apps and web services has allowed us (as eternal consumers) to consume on our own terms, in our own time.

We’re living in a world where you can hire freelancers in seconds and have a low-fat decaf pumpkin spice frappuccino delivered to your door within an hour.

More than any other other industry, media’s typical broadcast schedule has been entirely disrupted by tech. 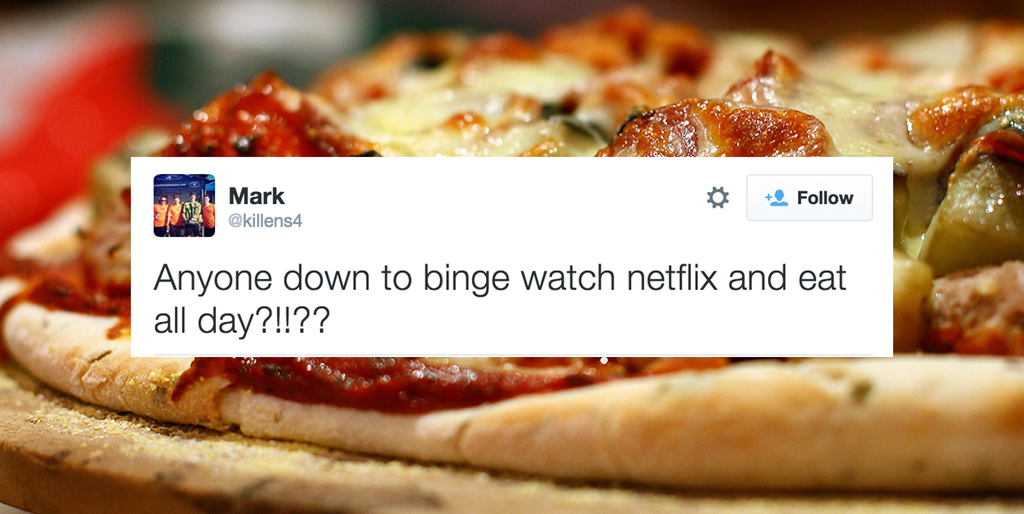 Once, we dreamed that ‘TV of the future’ would entail a stream of varied content, tailored specifically for us.

I’d turn on ‘Channel Marcus’ for a few hours of primetime viewing before switching to ‘Radio Beard’ before bed.

To some extent, this has been the case. Auto playlists from YouTube take the effort out of channel-surfing. Weekly recommendations from Spotify take the choice fatigue out of my morning commute.

For most people, the overwhelming freedom of choice to watch exactly what you want, when you want, doesn’t result in varied viewing habits.

It results in binging: watching hours upon hours of the same show on Netflix in one sitting.

All eyes on Netflix

Our recent research found that Chef’s Table, while commanding a relatively small fanbase, was one of the most well received shows on the network.

It also found that Marvel’s Daredevil’s launch didn’t garner as much attention as House of Cards or Orange is the New Black, but the attention stuck around for much longer. 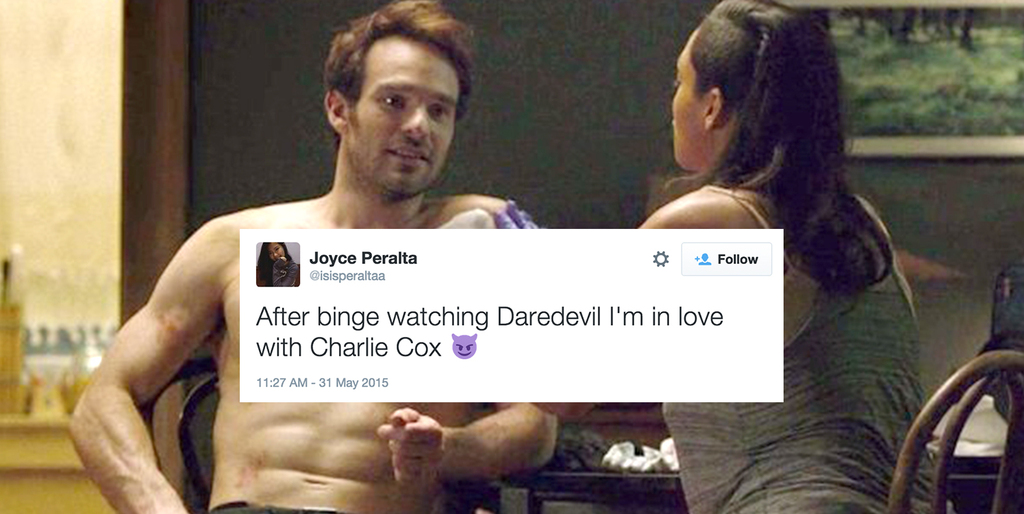 This signaled a number of different thing to us, prompting further research

Clearly, watching habits are different for different shows. If House of Cards and OITNB saw a big launch day spike, but quickly dies off, that tells us there was a significant proportion of the community that was ‘binge-watching’ it.

We undertook research to find out exactly how many people are demolishing several episodes in a day.

From Facebook posts, tweets, Instagrams and forum posts, we found that – on average – 150 people per day talked about binge-watching one of the 10 Netflix series we were tracking.

We found 40,065 specific mentions of binge-watching the top 10 shows we surveyed since the start of the year.

Of course, this spiked at several points in the year, coinciding with release dates of new series or seasons on Netflix

What show do we love to binge on the most?

Additionally, we have tracked which shows are mentioned most when binge-watching is talked about.

By far, House of Cards takes the lead here.

It accounts for over one-third of all the binge-watchers.

In second place, with almost half the amount of binge-watchers, is Orange is the New Black, accounting to 18% of mentions.

Notably, Narcos has a fairly strong binge-watch contingent – made more impressive by the fact it was only released barely a month ago.

Last week’s research flagged that Narcos was due for social media greatness. Just one week later, we can see this even more clearly. 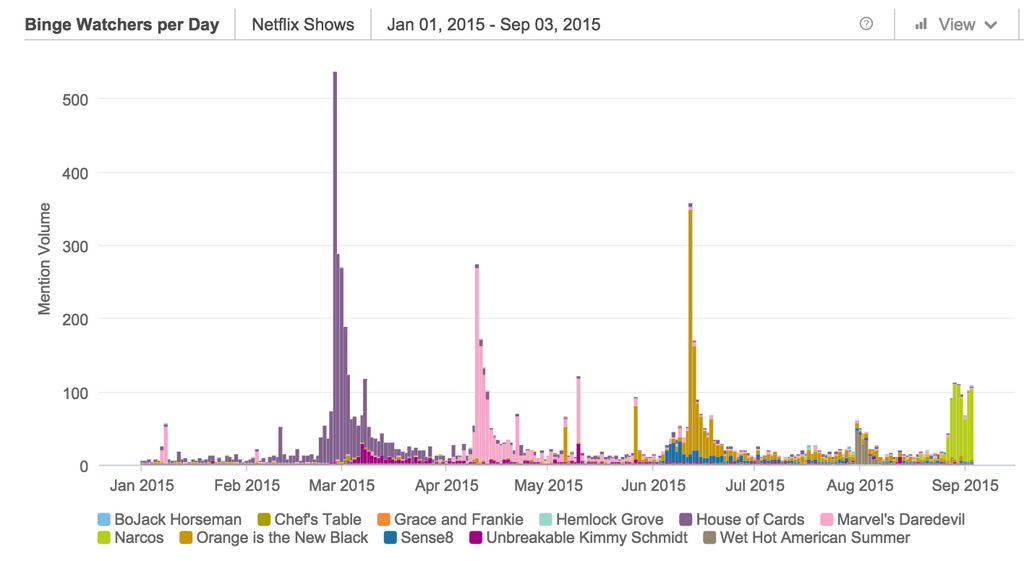 There are still, on average, 100 Narcos binge-watchers per day. For most other Netflix shows, this number would have dropped for sub-50 at this time after launch.

Using figures like these, Netflix and more traditional broadcasters can figure out what to commission for additional seasons.

We already know Narcos Season 2 is on the way, thanks to overwhelming fan support.

Could social media be defining what gets picked up or dropped by networks? If so, it’s about time to start tweeting #firefly.